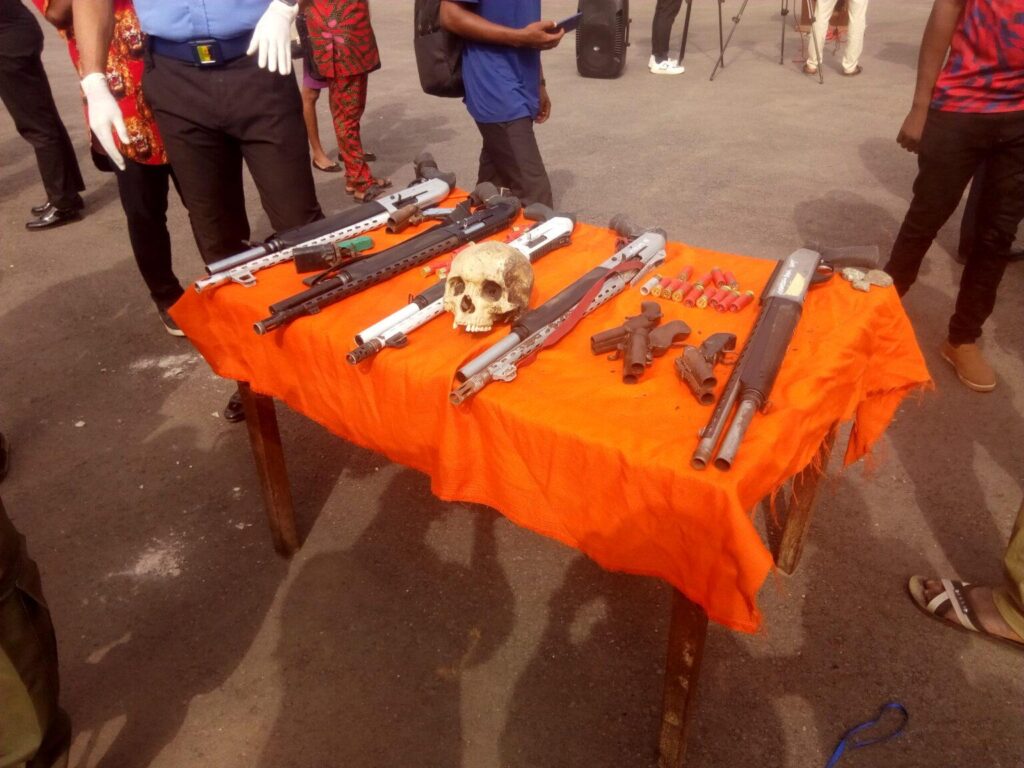 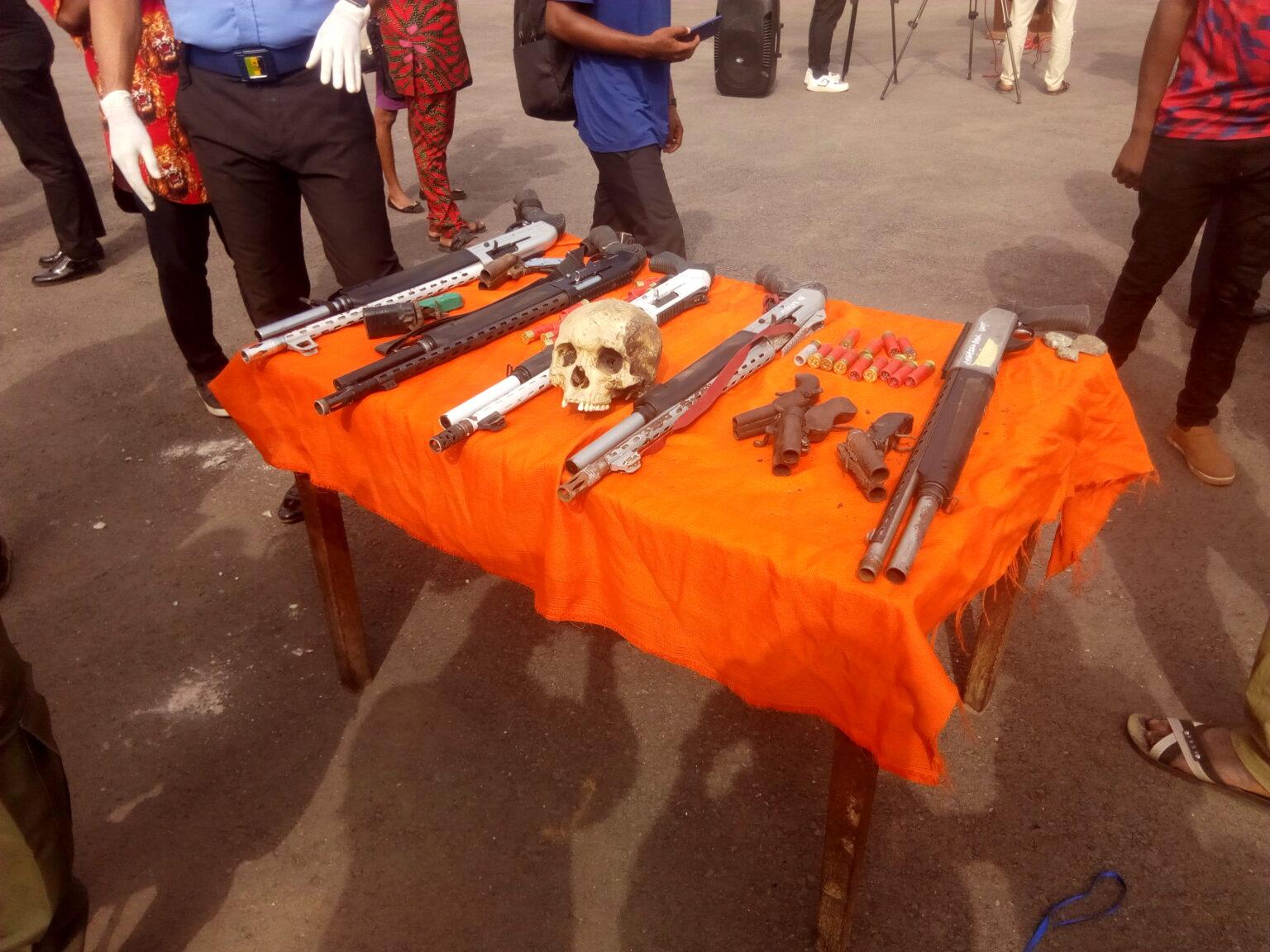 The suspects were paraded at the Imo State Police Command in Owerri, alongside other suspects in other crime-related matters.

On how they were arrested, the Police said: “Recently the command has been on the trail of a syndicate who presented themselves to their unsuspecting Victims as businessmen that deal in oil products by deceiving them and taking them to their business site where their products are. While on their way, they will attack and kill their victims,  dump them in the bush and zoom off and sell the vehicles to their already awaiting buyers/receivers.

“However, on 3/12/ 2021, lucky ran against them when the three-man syndicate, Ejike Nwachukwu and two others hired one Chinedu Alum a minibus operator who plies Ohaji Egbema to Owerri, to convey their oil products from Etekuru in Ohaji/Egbema to Owerri.

“The unsuspecting driver happily obligated them and they agreed on a specified fee.  On their way, the three passengers turned armed robbers, shot the victim severally and pushed him out of the vehicle, believing he was dead and zoomed off with his blue coloured mini Bus popularly called “BUSIMO”.

“​On receipt of the report the command’s tactical teams on 4/12/ 2021, mobilized after a diligent gathering of both credible information and technical intelligence to Ohaji Egbema, where one Ejike Nwachukwu led the Police team to his accomplice, one Aloma Nwachukwu where he was promptly arrested and taken to the station.”

“On interrogation, the suspects confessed to the commission of the crime and revealed how they hired and killed two drivers at the same point in the bush. they also claimed to have robbed from their victims red coloured Toyota Solar Car and a black coloured Toyota Camry Car and sold them at the sum of three hundred thousand Naira (#300, 000. 00)  and Two Hundred Thousand Naira only (#200, 000. 00) to a receiver respectively.

“They later led the Police team to the buyer of the vehicles where one Aloma Egonu ‘Male’ was arrested. The suspect on interrogation confessed to being the buyer/receiver of the stolen vehicles and he is assisting the police in the recovery of the sold stolen cars. On further interrogation,n they took the Police Operative to the bush where they normally dump their killed victims, on which the operatives discovered the decomposed body and recovered a human skull,” Police said.