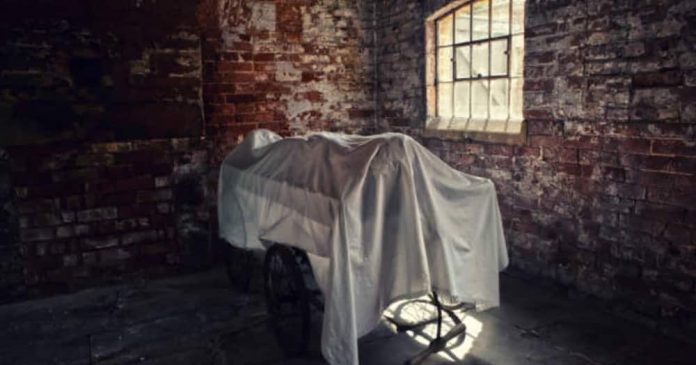 A US-based family has moved to court and filed a lawsuit against a funeral home for giving them the wrong body. The family, represented by Spenser Tillman, insists that the body they found inside the casket was not his father.

Larry Tillman’s family have filed a lawsuit against the morgue for giving them a wrong body to bury.

According to the late Larry’s family, the body presented to them by the morgue was not his father’s.

The family is seeking N3.6 billion in damages and N27 billion for malicious fraud, gross negligence, and intentional infliction of emotional distress.

“I’m just still in shock that something like this could happen and they haven’t owned up to it. It wasn’t our father, so at that point, you’re in shock like – that’s not our father. You keep telling them it’s not our father and they’re not listening.” Spenser said.

According to Spenser, his family decided to sue the morgue, Moon Funeral Home after their earlier pleas fell on deaf ears.

Their lawsuit is coming 6 months after the burial.