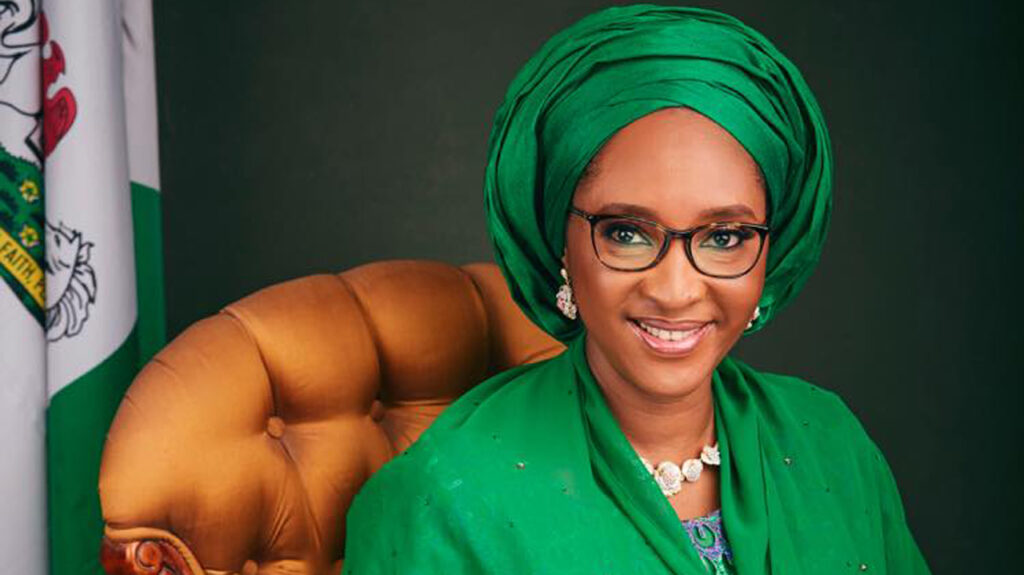 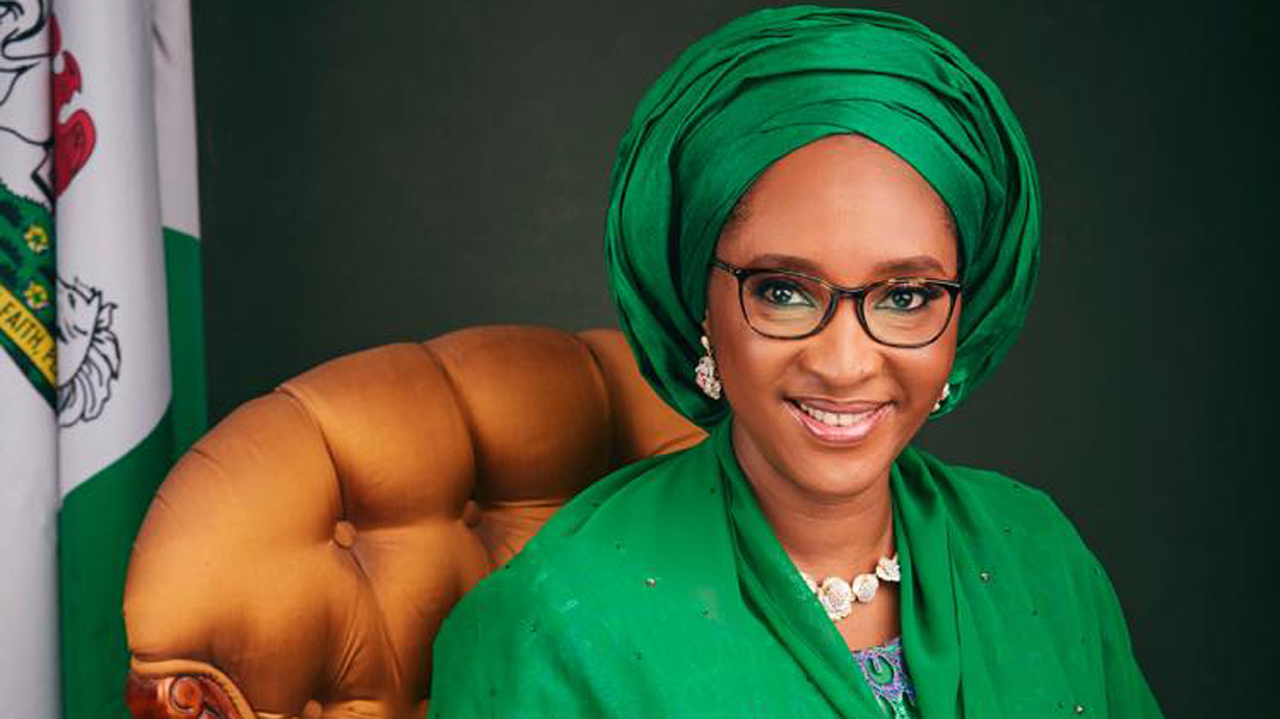 The Federal Government, yesterday, launched the National Development Plan (NDP) 2021-2025 at the State House, Abuja, setting the tone for Nigeria’s next economic destination.

Presenting the document to President Muhammadu Buhari at a brief ceremony before the commencement of the Federal Executive Council (FEC) meeting, Minister of Finance, Budget and National Planning, Zainab Ahmed, said the project was a successor plan to both the Economic Recovery and Growth Plan (ERGP 2017-2020) and the Vision 20:2020.

She added that the programme would prioritise robust infrastructure, economic stability, improved social indicators and living conditions of Nigerians.

Ahmed observed that the plan was a pointer to Nigeria that the citizens desire, adding that it would encourage deployment of science, technology and innovation to drive growth.

Her words: “To have the future we all desire, the plan is developed to play a sizeable role in the product complexity space internationally and adopt measures to ease constraints that have hindered the economy from attaining its potential, particularly on the product mapping space.

“The plan provides for the implementation of major infrastructure and other developmental projects across the six geo-political zones and opening up of opportunities for the rural areas to ensure balanced development and increased competitiveness.”

She went on: “The plan builds on the foundation developed in the Vision 20:2020 and the ERGP. Lessons from these previous plans guided the development of the NDP 2021-2025.

The Nigeria Governors’ Forum (NGF) has hailed the current administration for the initiative.

Its Chairman, Dr. Kayode Fayemi, represented by the Governor of Kebbi State, Atiku Bagudu, pointed out that the new initiative was a product of collaboration and consultation between the federal and state governments.
ALSO, the FEC, yesterday, approved the sum of N5.7 billion to facilitate contracts in the agriculture and water resources ministries.

This was disclosed after the council’s virtual meeting presided over by the President at the State House, Abuja.

Briefing newsmen at the end of the gathering, Minister of Water Resources, Sulaiman Adamu, said his ministry obtained approval for the execution of two water projects in Gashua, Yobe State.

He explained that the projects became imperative due to the surge in kidney diseases and failure among the residents in the last couple of years.

On his part, Minister of State for Agriculture and Rural Development, Mustapha Baba Shehuri, said the council sanctioned two memoranda for his ministry.

“First is a memo seeking for the approval to the award of contract to agriculture research institutes and agencies and two certified companies for the production and distribution of seeds and seedlings to farmers.”

“The second memo is for the approval of the award of contract for the purchase of 1,014 soil test kits and soil analytical laboratory equipment for the National Institute of Soil Science at N278, 858,163,” he said.