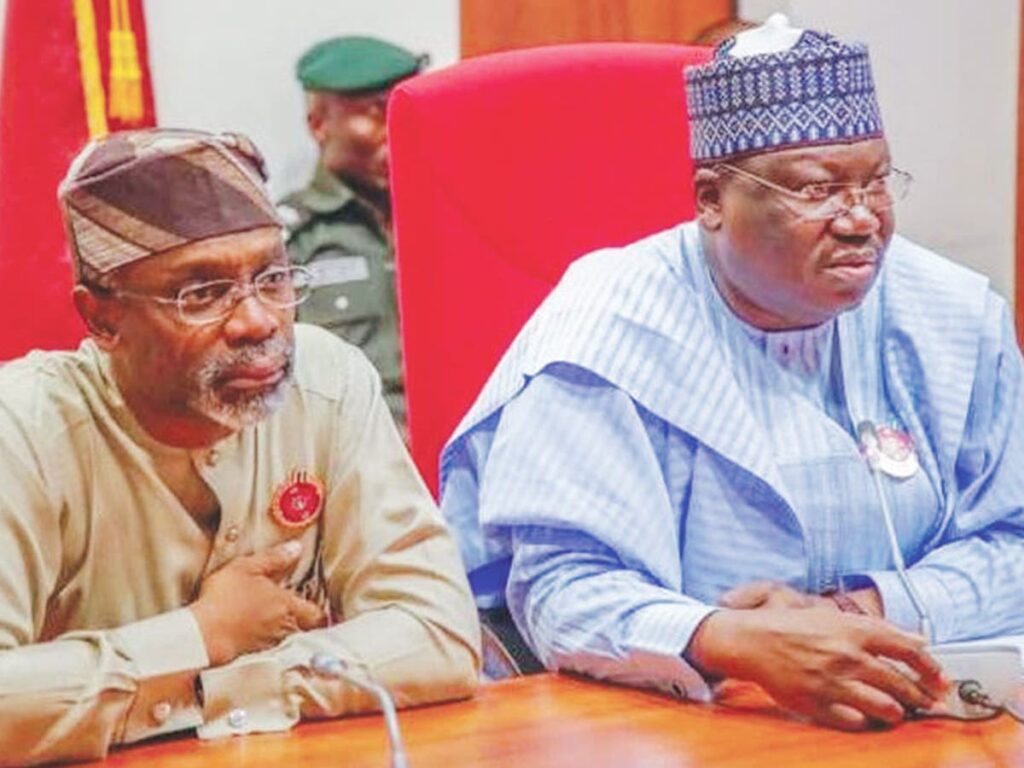 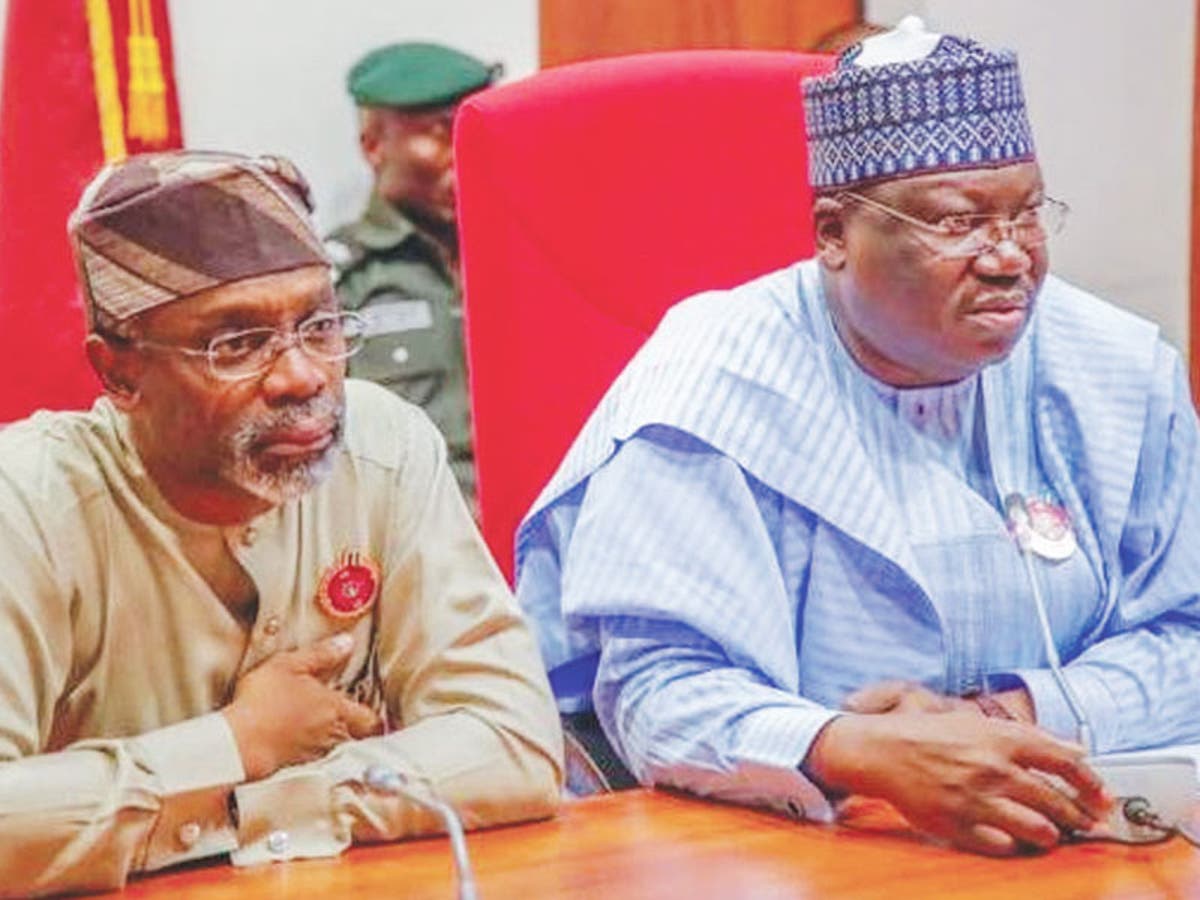 President of the Senate, Ahmad Lawan, on Tuesday, said that the Senate would consult with the House of Representatives on how to respond to President Muhammadu Buhari’s veto of the Electoral Act (Amendment) Bill 2021.

Lawan made this known after the upper chamber rose from a closed session to deliberate on the President’s decision to withhold assent to the electoral bill passed by the National Assembly.

According to the Senate President, the provisions of the 1999 Constitution (as amended) does not permit the upper chamber to exclusively take any action on such matters in the absence of the House of Representatives, since the latter has embarked on recess.

He, however, assured that a joint position would be reached with the House after due consultation with Nigerians to determine the appropriate line of action when both chambers reconvene from the Christmas break in January.

Speaking on what transpired in the closed session, Lawan said, “The Senate in a closed session deliberated on matters relevant to the workings of the Senate in particular and, the National Assembly in general.

“The Senate also in the closed session discussed how to respond to the letter from Mr. President on the electoral bill amendment.

“Presently, the House of Reps has gone or recess and like we all know, the constitutional provision is for the Senate and House of Representatives to jointly take the appropriate action.

President Buhari in the letter dated December 13, 2021, had explained that his decision to withhold assent to the electoral bill was informed by advice from relevant Ministries, Departments and Agencies of Government after a thorough review.