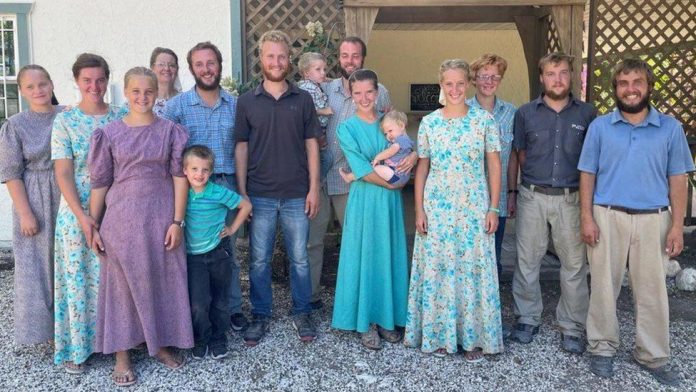 How kidnapped missionaries made daring escape from captors

Christian Aid Ministries is revealing the stunning details of how their missionaries finally escaped captivity in Haiti, and it sounds like something straight out of a movie.

The nightmare began on Oct. 16 when the 17 missionaries were kidnapped while traveling to a Haitian orphanage in Ganthier, in the Croix-des-Bouquets area. The group included 16 Americans and one Canadian. Among those abducted were five children, including an 8-month-old.

In November, the 400 Mawozo gang released two hostages, and then freed three more in early December.

According to BCN News, the 12 missionaries made a daring overnight escape last week, eluding their kidnappers and walking for miles over difficult, moonlit terrain with an infant and other children in tow.

The group used the stars as their guide to reach freedom after a two-month kidnapping ordeal, officials with the Ohio-based agency said Monday at a press conference.

“To attempt such a thing would be dangerous,” he continued. “They sought God over and over again seeking direction from Him.”

“After much discussion and prayer, they became solidly united that God seemed to be leading them this way.” He said they sought specific signs from God, and He confirmed over and over that the timing wasn’t right yet. Then, the night of Wednesday, December 15 arrived.

“When they sensed the timing was right, they found a way to open the door that was closed and blocked, filed silently to the path that they had chosen to follow, and quickly left the place that they were held despite the fact that numerous guards were close by,” Showalter said.

“After a number of hours of walking, day began to dawn and they eventually found someone who helped to make a phone call for help,” he said, his voice beginning to choke. “They were finally free.”

The ministry had revealed on Thursday that the missionaries were finally free but it wasn’t clear if they were freed by ransom since their captors had demanded $1 million for each of the 17 hostage missionaries.

All the members of the group are reportedly in good shape and are now back home with their families.

David Troyer, general director of the ministry, also gave a special message for the kidnappers, offering forgiveness from the ministry and salvation through Jesus Christ.