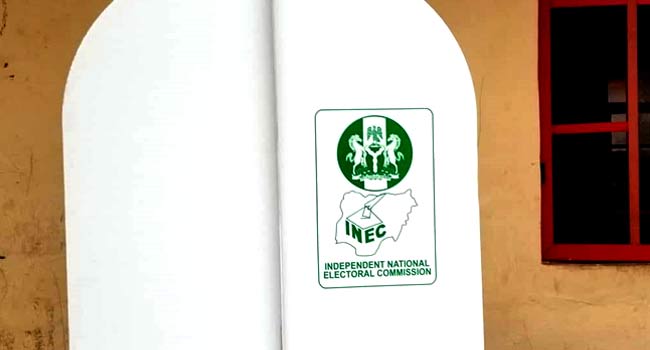 2023: INEC insists on use of BVAS technology for future elections

Its chairman, Prof. Mahmood Yakubu, stated this yesterday during a meeting with Resident Electoral Commissioners (RECs) in Abuja.

“The BVAS has come to stay. So too is the uploading of polling unit results on INEC Result Viewing (IReV) portal in real-time on election day. We are convinced that the introduction of technology in voter accreditation and result management is better than the best entirely manual process. It also increases public confidence in the process. We will continue to deepen the use of technology in our elections.”

Yakubu thanked staff, security agencies, the media and electorate for what he described as free and fair governorship elections in Anambra State on November 9.

He said BVAS was deployed for the first time in a major election after the successful pilot in the Isoko South I State Constituency in Delta State in September this year.

“The BVAS has replaced the Smart Card Reader for verification and authentication as part of our improved voter accreditation process. The new technology was designed in-house by INEC engineers. Like every new technology, glitches were observed and important lessons learnt. We wish to assure Nigerians that the commission has reviewed the performance of the BVAS in Anambra State and there will be a tremendous improvement leading to optimal performance in future elections.

“The second technological innovation introduced in the Anambra governorship election went virtually unnoticed by many Nigerians. For sometime now, dedicated portals were created by et commission to handle different aspect of the electoral process. For instance, the nomination of candidates by political parties, including the uploading of nomination forms is now done online. So too is the accreditation of election observers and the media. In addition, and for the first time in the history of the commission, the accreditation of polling and collation agents nominated by political parties was done online.

“This has ensured that all such agents were provided with identification tags bearing not only their party logos, names and other personal details, but personal photographs as well. In all, the commission issued 63,745 identification tags to agents of the 18 political parties that sponsored candidates for the election. This has sanitised the process and made the identification of ghost party agents easier. We will maintain the same arrangement for all forthcoming elections, including the 2023 general election,” he said.