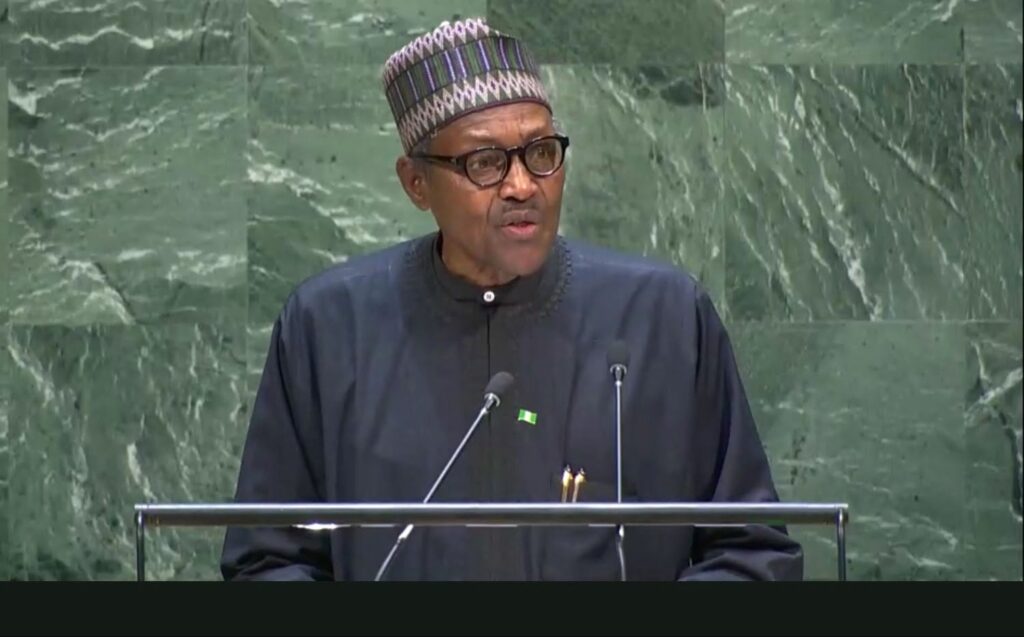 Buhari reacts to killing of 45 farmers in Nasarawa 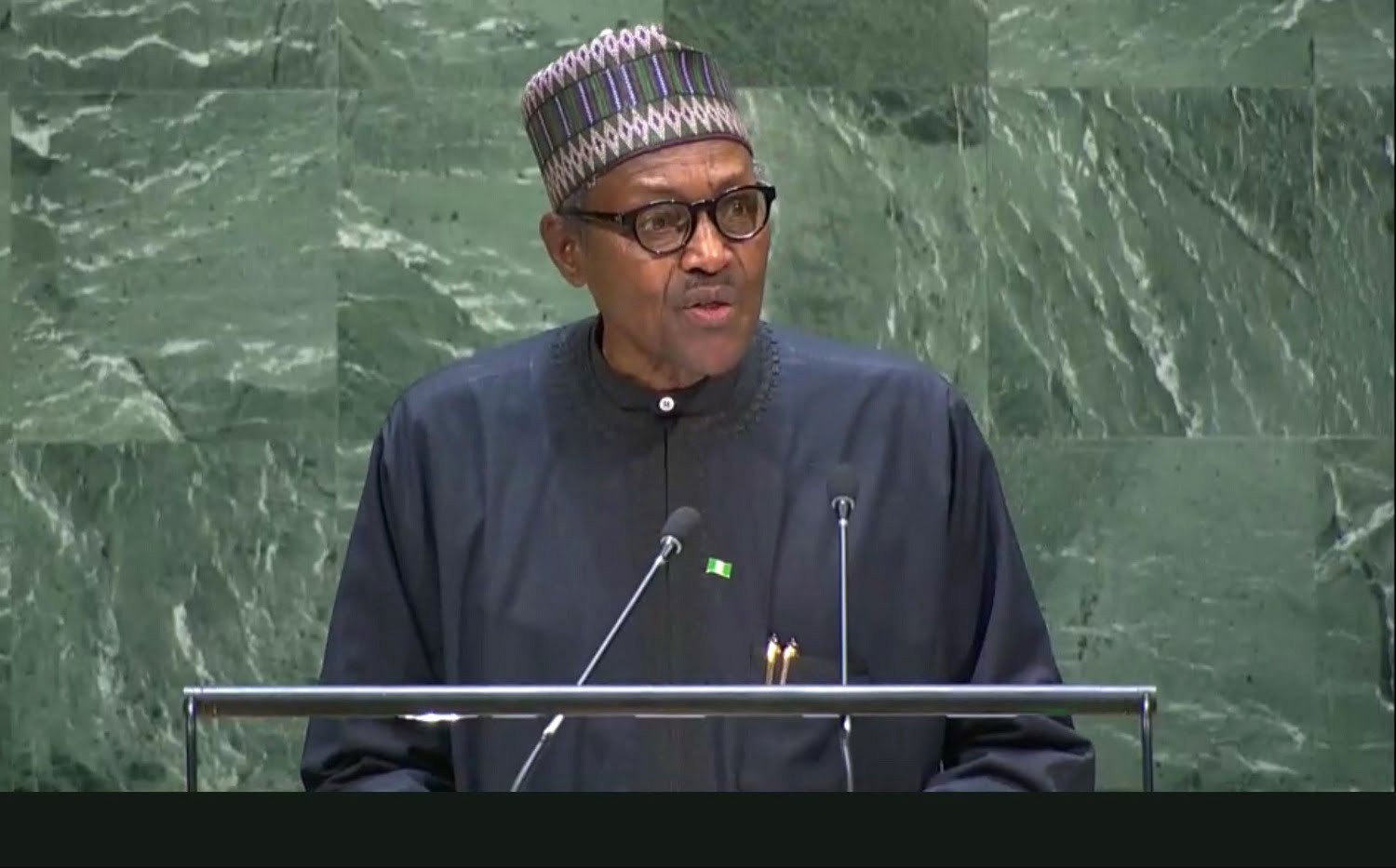 DAILY POST recalls that over 45 persons were confirmed killed few days ago after some communities in the three local governments clashed.

In a statement issued on Tuesday night by his spokesman, Garba Shehu, President Buhari said the sympathies of the entire nation were with the affected families.

“I assure the people with all seriousness and sensitivity that this administration is doing its best to safeguard the security of people and will leave no stone unturned in fishing out the perpetrators of this senseless and barbaric incident, and bring them to justice,” he said.

The State Commissioner of Police, CP Adesina Soyemi had assured that the command would bring the perpetrators to book and restore peace to the affected areas. 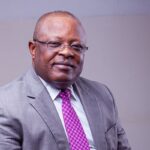