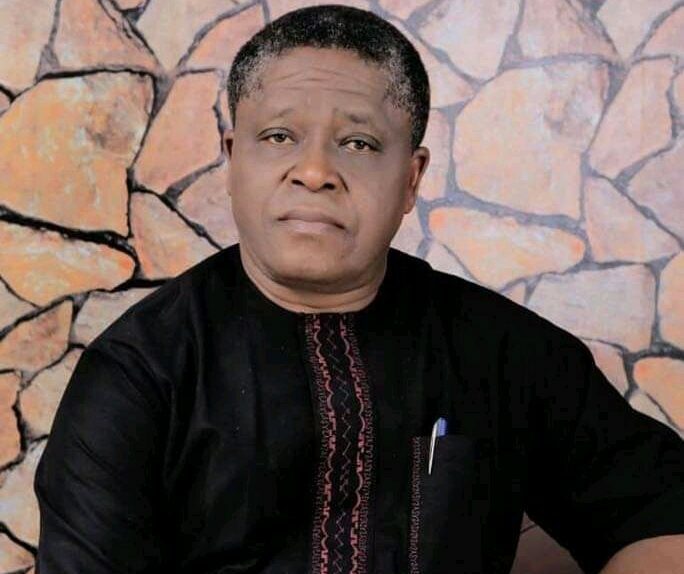 The Nigerian Guild of Editors (NGE) on Tuesday opened condolence register at its Secretariat in Lagos after announcing the sudden death of the former Commissioner for Information and Strategy in Abia State, and Fellow of NGE, Bonnie Iwuoha.

The NGE in a statement on Tuesday by the President, Mustapha Isah, and the General Secretary, Iyobosa Uwugiaren, described the death of Iwuoha as ‘’devastating, painful and huge loss’’ to the Guild and journalism profession in Nigeria.

According to the Guild: “Mr. Bonnie Iwuoha was a committed Fellow of the Nigerian Guild of Editors. He served in various committees and was the Chairman of the Electoral Committee of NGE on several occasions, including our last convention in May 2021 in Kano.

“His last outing in the Guild’s activities, was the All Nigeria Editors Conference (ANEC) in Abuja two months ago, where he was a discussant at the conference.

‘’This was typical of him. “He never missed any of our activities. He was a man of deep conviction, honest, very principled, and lively.

“Just last week, the former President of the Nigeria Union of Journalists (NUJ) called some Standing Committee’s members of NGE, including the President and the General Secretary, to discuss the affairs of the Guild.

‘’He said he was very proud of the present leadership of NGE, and advised us to keep up the good work and never to relent.

“That was how dear our professional body was to Mr. Iwuoha. He was an accomplished administrator, unionist and humanist – who struggled for over three decades to improve the welfare of journalists in the country.’’

The Guild maintained: ‘’If the earth that will cover Bonnie Iwuoha will be light, it is because he represented humanity, love and kindness while he lived.

‘’We will miss Mr. Iwuoha greatly. As a mark of honour, the NGE has opened a condolence register at our Secretariat in Ikeja, Lagos. Fare Thee Well, Comrade Bonnie Iwuoha.”