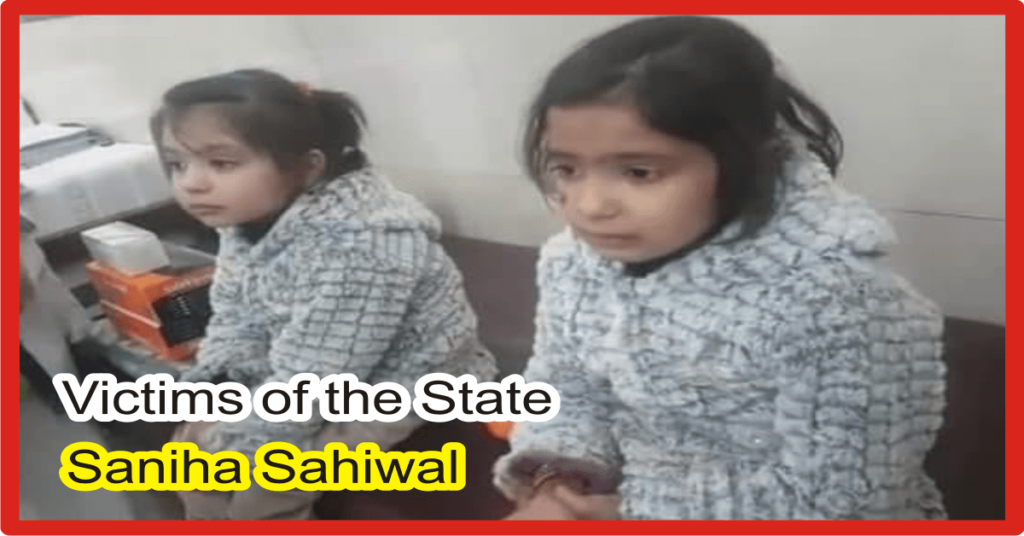 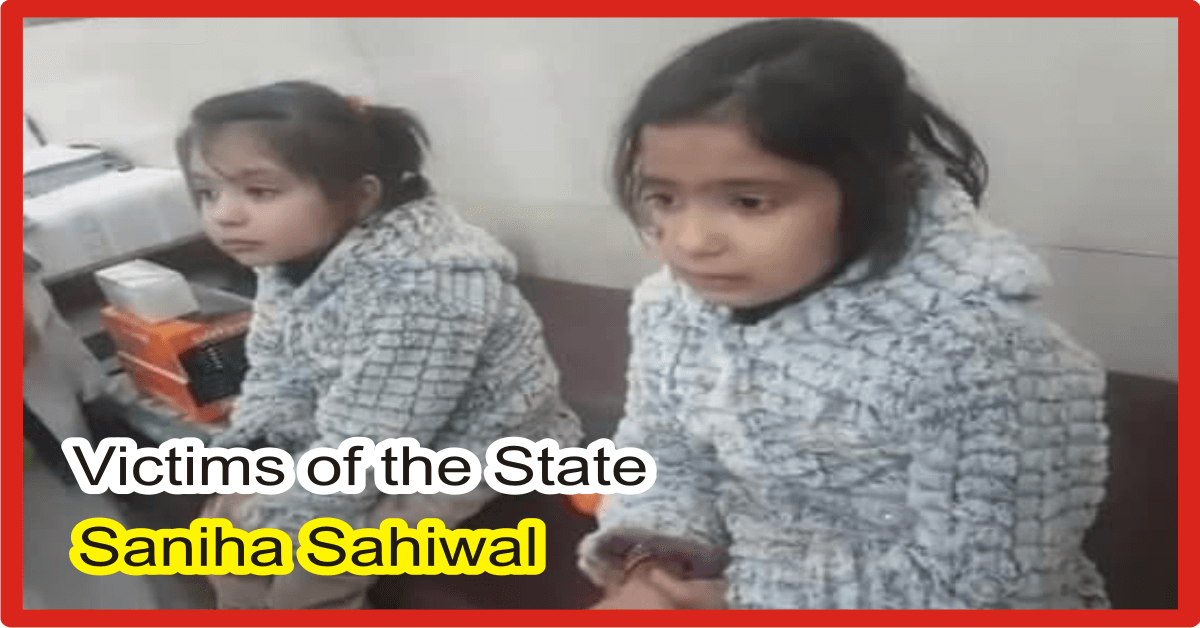 Lahore (The Breaking Times – December 21, 2021 – Arshad Farooq Butt) A ​​hearing was held in the Lahore High Court on the appeal of the Punjab government against the acquittal of the accused CTD officials in the Sahiwal tragedy case.

During the hearing, the plaintiff of Sahiwal tragedy appeared. Justice Abdul Aziz while talking to the plaintiff Jalil said that first he raised the case and later refused to identify the accused in the trial court. Why should you not be given a notice for giving false testimony?

On this occasion, the plaintiff Jalil said that he wanted to have a lawyer. Justice Abdul Aziz said that the lawyer should do it later, first tell me how did you tell the court that you did not know anything about the killers? You gave false testimony and threw dirt on the court. The deceased was your brother.

The High Court issued notice to the plaintiff Jalil for giving false testimony in the trial court and acquitting the CTD accused. The court later issued notices to other witnesses for concealing the facts.

Justice Abdul Aziz of Lahore High Court asked why the accused did not come. The police official told the court that the accused had complied with the court order.

During the hearing, a witness in the Lahore High Court, Wasim, appeared before the court and told the court that he had been asked by DPO Sahiwal to make this false statement. The court also issued notice to DPO Captain (retd) Muhammad Ali Zia.

Justice Abdul Aziz in his remarks said that the other side of the incident comes later, first the country is discredited all over the world, the extradition witnesses also said that we do not know anything, the witnesses used to tell stories on TV. We used to cry when we saw them, later all the witnesses say that they don’t know anything.

The prosecutor told the court that the CTD accused had been acquitted after the witnesses deviated. The apex court issued notice to the parties and adjourned the hearing of Sahiwal tragedy till January 17.

It should be noted that the Sahiwal tragedy took place on January 19, 2019. On that day in the afternoon, CTD had indiscriminately opened fire on a vehicle during a fake encounter on GT Road near Sahiwal. Four people, including Khalil, his wife and 13-year-old daughter, were killed and three children were injured.

Contradictory statements were made by the CTD after the incident, the first incident was interpreted as the recovery of children, one of the victims was declared a terrorist after the real video came to light.

When the matter came to the notice of the media, Prime Minister Imran Khan took notice and arrested the CTD personnel and formed a JIT to investigate. CTD personnel were held responsible.

However, the state moved in and rescued its uniformed defendants, forcing plaintiffs and witnesses to testify falsely. The accused CTD officials were acquitted by the anti-terrorism court in October 2019 after witnesses deviated.

The Punjab government had filed an appeal in the Lahore High Court against the acquittal of the accused. The trial has resumed.