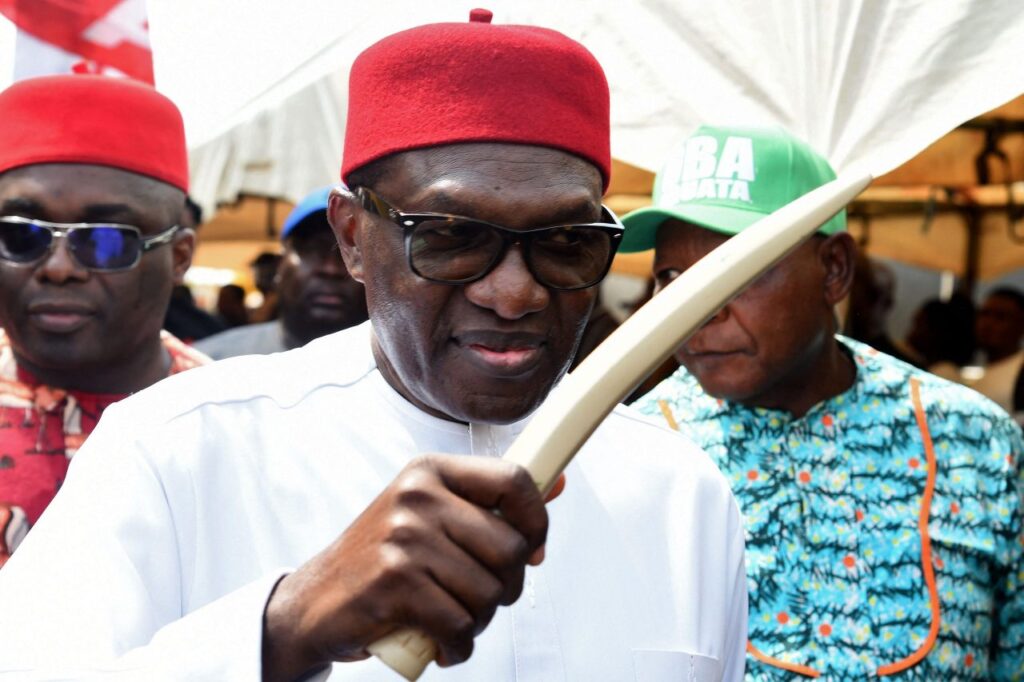 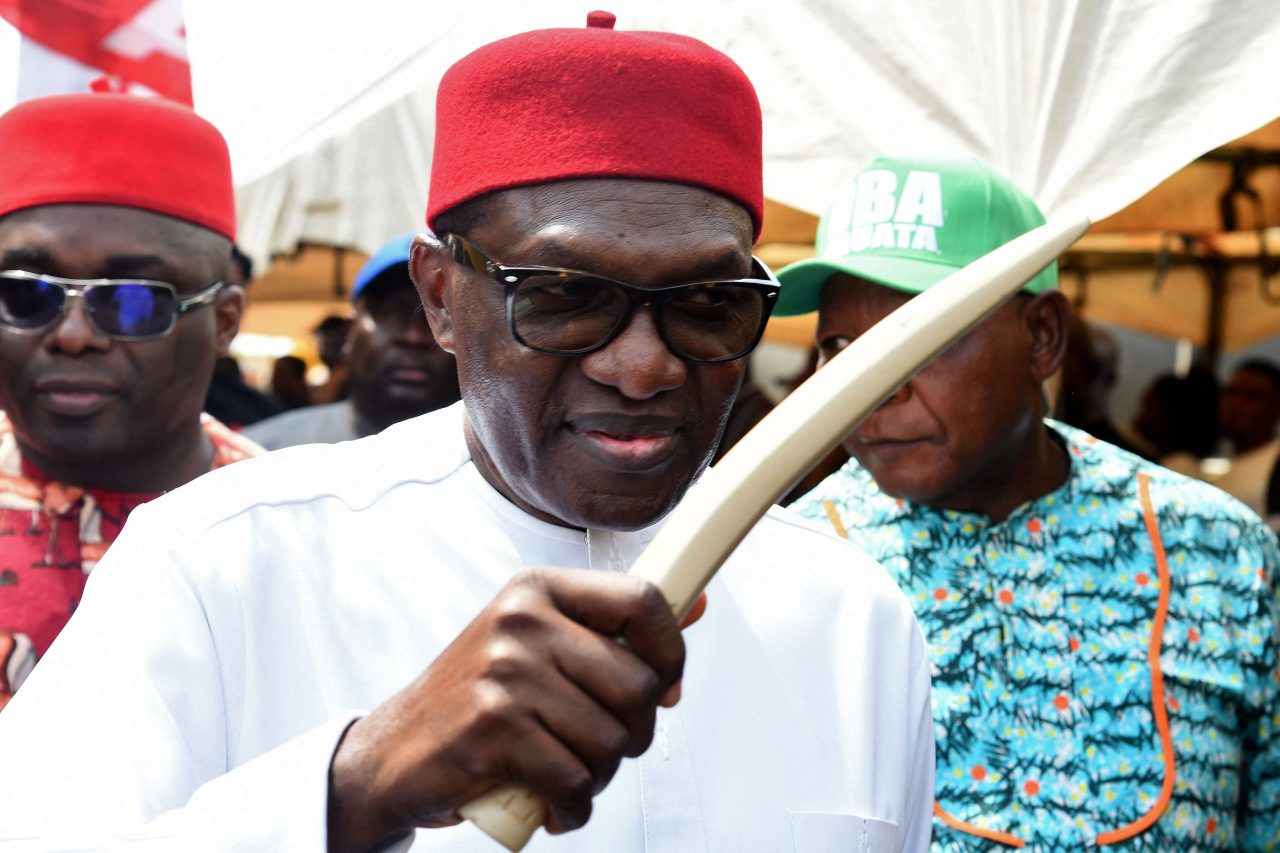 Justice Ekwo also held that the APC could not field any candidate in the election, having failed to comply with provisions of the Electoral Act as well as its guidelines in the conduct of party primary.

The court subsequently sacked the APC and Uba from participating in the governorship poll and ordered the Independent National Electoral Commission (INEC) to delist APC and Uba from the list of political parties and gubernatorial candidates for the election or at any subsequent postponement.

In the suit marked FHC/ABJ/CS/648/21, Ekwo also ordered the APC to refund N22.5 million to George Moghalu, who was another APC governorship aspirant being cost of nomination and expression of interest forms for the primary election it failed to conduct.

Moghalu, was among the 14 aspirants, who purchased forms to contest the election under the APC platform, had sued the party, INEC and Uba over his (Moghalu’s) failure to secure the governorship ticket.

He claimed that he was robbed of the APC gubernatorial ticket in favour of Uba and had prayed the court to hold that his party did not conduct a valid primary for the governorship poll.

Moghalu also sought an order compelling INEC to delist APC and Uba’s name from the list of political parties and gubernatorial candidates for the election or any subsequent postponement.

He, therefore, demanded N122.5 million damages from the APC, being the refund of payment for the expression of interest and nomination forms.

But following the court verdict, Uba has maintained that he would appeal his disqualification by the Federal High Court in Abuja.

One of his confidants, Chief Bonti Onuigbo, confirmed to The Guardian in an interview, yesterday, that the ÀPC candidate would appeal the Abuja Federal High Court ruling.

Onuigbo, who argued that Justice Ekwo’s court was a court of first instance, said Uba and ÀPC would go to a higher court to seek nullification of order, adding that the judgment was a distraction from the tribunal case Uba is pursuing in respect of the Anambra gubernatorial election.