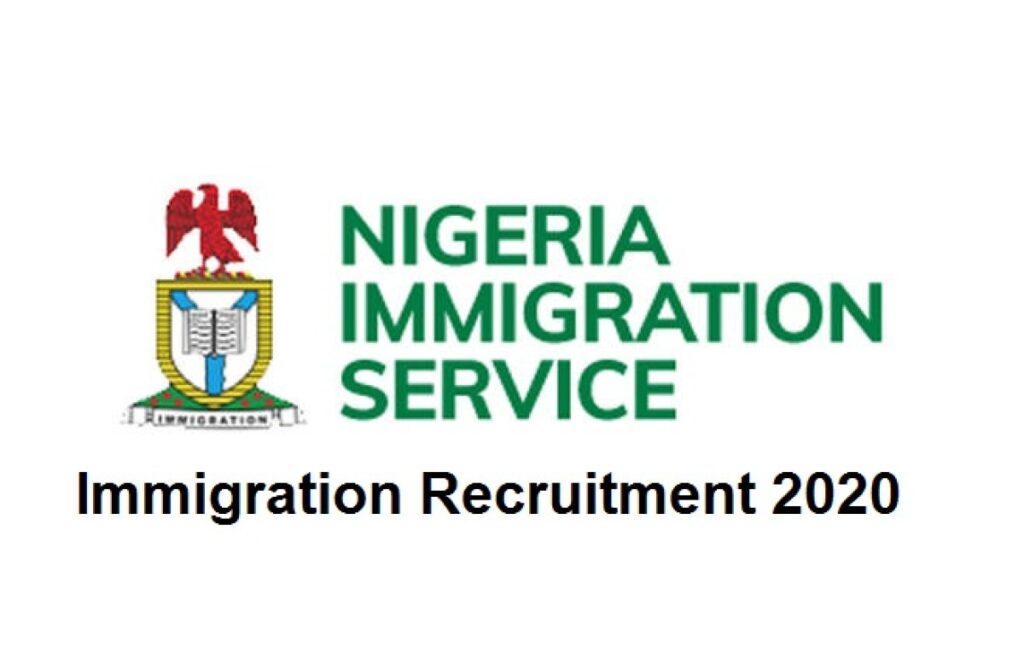 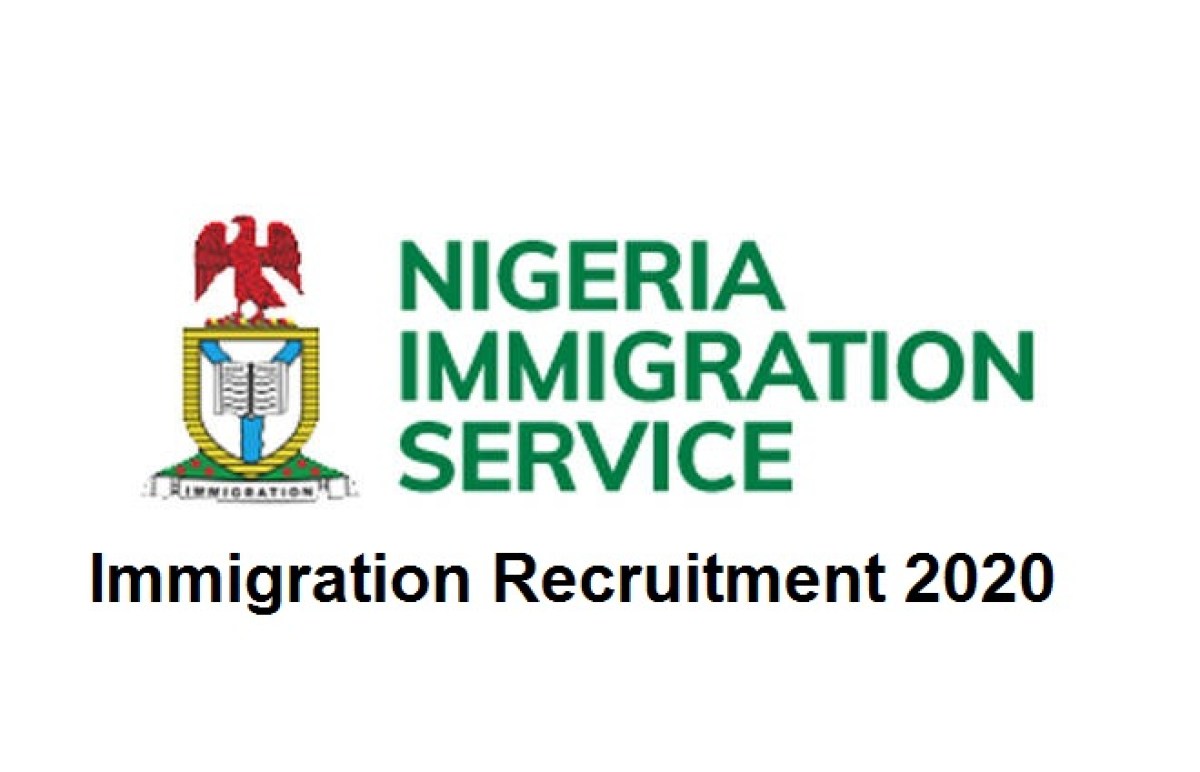 The House of Representatives Committee on Public Accounts weekend lashed out at the Nigerian Immigration Service for hiring very expensive consultants for passport and visa issuance abroad.

The committee asked the Minister of Interior, Ra’uf Aregbesola; the ministry’s permanent secretary and the Acting Comptroller-General of the Nigerian Immigration Service to appear before it on Wednesday over the alleged loss of revenue through passport production and visa issuance outsourced to foreign consultants.

The chairman of the committee, Wole Oke, gave the order after the appearance of the Acting NIS CG, Idris Jere, represented by an Assistant Comptroller-General, Budget, Olubusola Fashakin, before the committee over a query from the Office of the Auditor-General for the Federation.

Oke said: “We visited your embassies and the Auditor-General raised some queries on some missions, so we visited South Africa and Atlanta, US. We discovered that Nigeria is losing serious money through your operations. You engaged consultants to manage your passports and visas platform

“In our opinion, NIS personnel were trained to manage visa and passport matters. That’s your core mandate. So, on what basis are you now engaging consultants?

“So, what are you people doing in the offices? So, your men are idle, roaming the streets, this is not acceptable to the parliament, something has to be done to stop the economy wastage

“That particular consultant is managing 14 countries. And Nigeria is bleeding through this window and we’d continue to borrow money to finance our budget and one person sitting down in the corner of his room is making $90 on each applicant. It would not continue.

“You’ve a letter from this committee asking you to furnish this committee with the particulars of all the consultants you’ve engaged and the agreement you signed with them. Nigeria is bleeding through this window.”

The committee asked the NIS to submit all its procurement records on how it utilised funds collected through service wide votes for capital expenditure from 2013 to 2018.