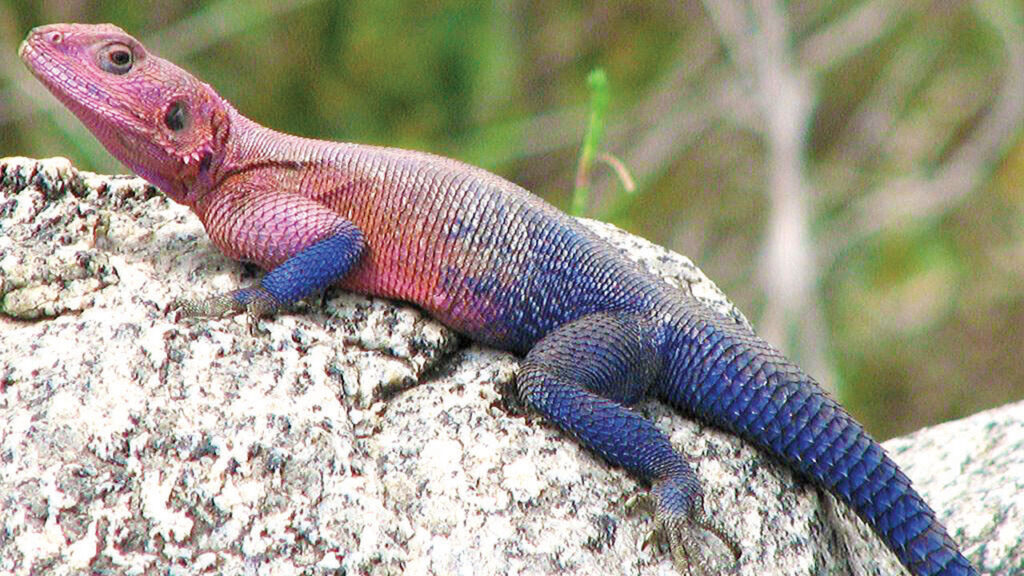 Check out the Nigerian town where lizards are worshiped, treated like human beings 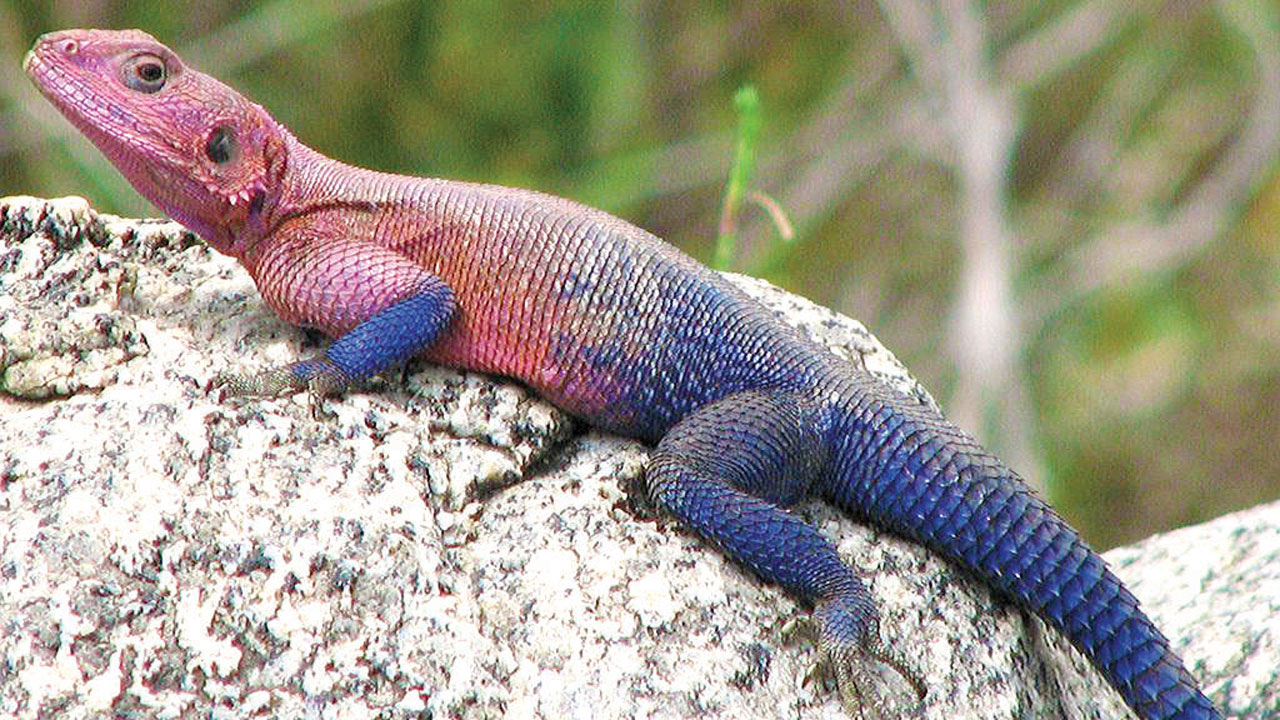 Monitor lizards are large species of lizards in the genus Varanus. They are native to Africa, Asia, and Oceania, but are now found also in the Americas as an invasive species. There are about 80 recognized species of monitor lizard. Monitor lizards have long necks, powerful tails and claws, and well-developed limbs.

I’m Umu-Ukwa, Atani in Ogbaru Local Government Area of Anambra State, it is forbidden to hard, abandon or eat Monitor Lizard. This specie of reptile is considered, worshipped and treated like god in Umu-Ukwa community.

While some see monitor lizard as a great meat suitable for “pepper soup” delicacy, it is a great taboo for the people of Umu-Ukwa in Atani, Ogbaru LGA of Anambra State to even nurse the idea of eating it. This is because monitor lizard has been their god as well as their mother from generation to generation. One may wonder and ask, how can a reptile for be a “mother” a to human being? To Umu-Ukwa people, it is actually the case. The green and versatile reptile is being worshiped, honoured and cherished by Umu-Ukwa people. The said lizard itself is being called “Nne-Muru-Ukwa” which implies, “the mother of ukwa people”.

The worship of the monitor lizard by the Ukwas is an age long tradition that has past through generations till date. It started when their forefathers discovered that their wives were barren and unable to bear children. While they still battling the issue of barrenness in the town, there was a day an Ukwa man rescued a monitor lizard from danger and took it home ,cared and nurtured it until its wound were healed. Months later, their wives became pregnant and began to bear children. They then believed that it was the monitor lizard that brought fruitfulness to them and as a result, they took it as their lord and also as their mother. This tradition has continues from generation to generation among the Umu-Ukwas and allegiances till this day is still very high.

When an Umu-Ukwa person or anyone connected to them sees a monitor lizard that is in danger and refuses to rescue it,  it deals very wickedly by inflicting the victim with spotted and greenish patches on his/her skin. According to natives of Umu-Ukwa, this may sound weird and some sort of superstitious, but real.

When an indigene of Umu-Ukwas or any one related to them by blood mistakely eats its meat, even without knowing, it will still inflict the victim with leprosy. It also blinds the eyes of those that ignore it while in danger. So for these reasons, they dare not hurt or kill it, rather, they worship it.

It feeds on their chicken’s eggs, lay in their beds freely and no one touches it. Because of that, monitor lizards in that area, grows so big and healthy because they are well fed and no one kills them.

Peradventure a stranger or anyone kills a monitor lizard by accident and he/she is caught by an indigene, the victim will do a befitting burial to the dead monitor lizard just like a human being, by buying cofin, drinks, foods and organize a party. Failure to do that may lead to an extreme consequence and death.

Next time you visit Umu-Ukwa community in Atani, Ogbaru Local Government Area of Anambra State and you see well fed, giant and healthy looking monitor lizards strolling down the road or in the neighborhood, just say “Hi” and walk pass. They are not for food!