The emir of Daura, Umar Faruk Umar, has turbanned Yusuf Buhari, the son of President Muhammadu Buhari as Talban Daura.

In August 2019, the nonagenarian emir turbanned the then President of Guinea, Alpha Conde, as Talban Daura.

The emir extolled the virtues of Mr Conde, adding that the honour was in recognition of the love he (Conde) has shown Mr Buhari and the people of Daura. 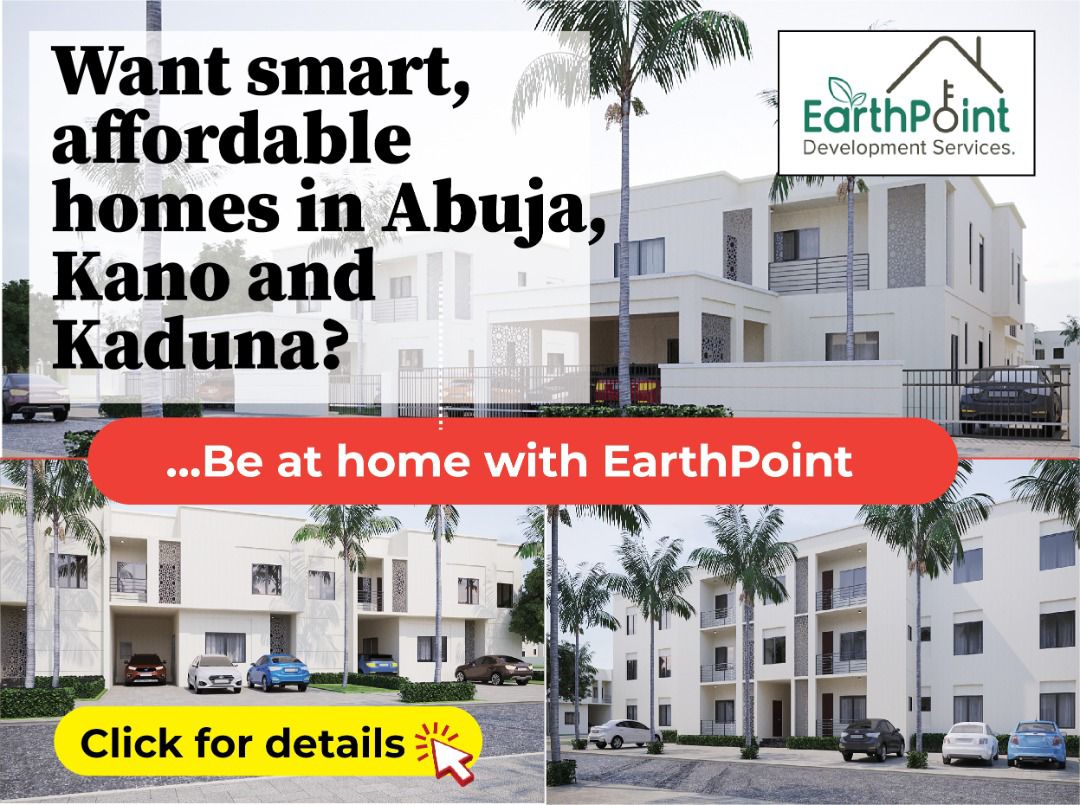 Dressed in traditional royal robes, Mr Conde was presented with a sword, a horse and a gift of cows.

Despite the fact that the title is held by the Guinean president, in September this year the emir announced Mr Buhari’s son as the new Talban Daura.

The major ceremony was held today at the Emir’s Palace in Daura amid pomp and pageantry.

The said at the occasion that Buhari deserved to be appointed as Talban Daura and district head of Kwasarawa considering the developmental strides brought to the emirate by his father.

He added that in his new role, he would be visiting Daura regularly and be participating in the daily routines of the emirate council, contributing his quota toward its development.

The emir commended Mr Buhari for the positive impact his administration was making in rejuvenating the nation’s infrastructure and for its economic diversification.

In attendance at Yusuf Buhari’s turbanning were Vice-President Yemi Osinbajo, Senate President, Ahmed Lawan, and Speaker of the House of Representative, Femi Gbajabiamila.

Also in attendance were the Emir of Bichi in Kano State, Nasiru Bayero, former governor of Borno, Ali Modu Sheriff and members of the Katsina State House of Assembly. 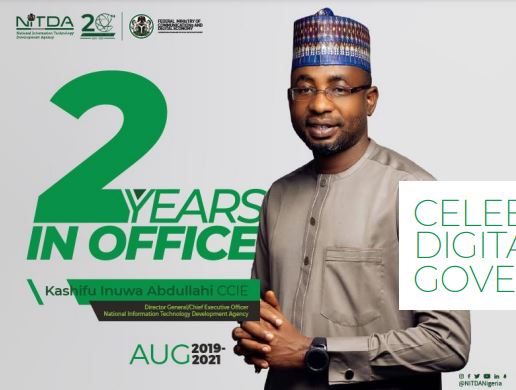