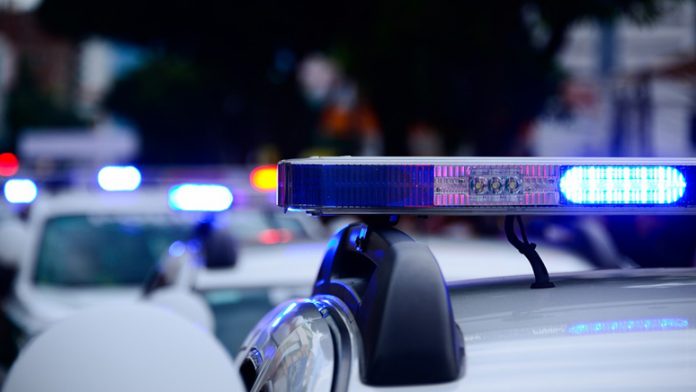 The rivers State Police Command has announced a ban on use of sirens, revolving lights, spy and covered plate numbers by unapproved and unauthorized persons.

According to the state police commissioner Friday Eboka, the ban became expedient as crimes were being committed in the state with the listed items.

Noting that the Inspector General of Police, Usman Alkali had earlier warned against the abuse and indiscriminate use of sirens, revolving lights, spy and covered plate numbers, without appropriate approvals, Eboka added that a team has been set-up to enforce the ban.

The command’s spokesperson, Nnamdi Omoni said a taskforce headed by ACP Jepthan Nengi has been set up to ensure full compliance to the ban.

Omoni reiterated that no effort will be spared in enforcing the ban and warned defaulting persons to dismantle the prohibited facilities from their vehicles within one week.