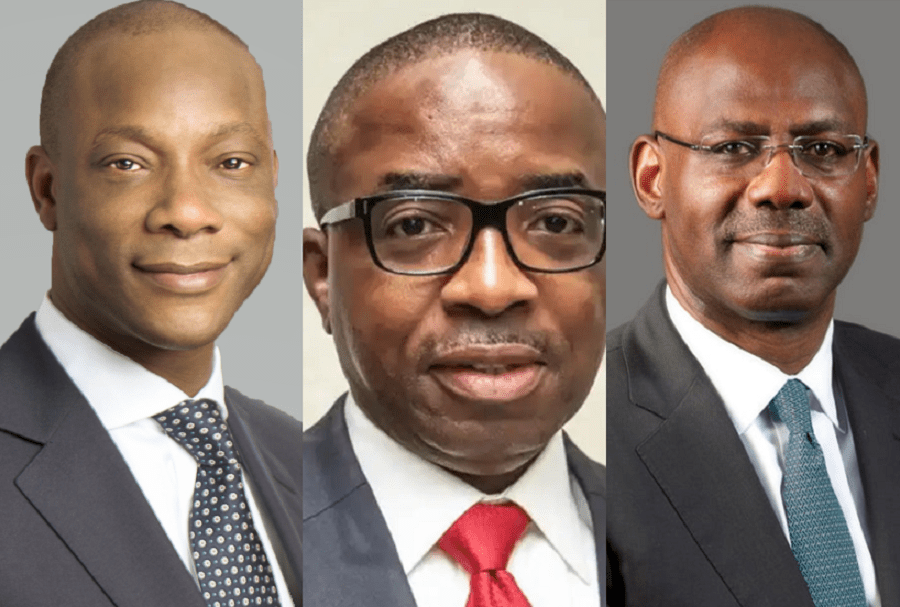 More than 500 bank executives, including 120 Chief Executive Officers/Managing Directors and Executive Directors have declared their assets in line with the June 30 deadline set by the Economic and Financial Crimes Commission (EFCC).

This is coming eight months after the chairman of EFCC, Abdulrasheed Bawa directed top bankers to submit their assets declaration.

In handing down the directive in March, Bawa had said the move was meant to check the role of banks in keeping funds acquired illegitimately.

And that the EFCC, come the 1st of June 2021, will be demanding for these asset declaration forms, filled by the bankers so that the line that we have drawn from the 1st of June is really complied with by bankers in particular.

By the enabling Act, defaulters risk 10 years in jail if found guilty by any Federal High Court.

A well-placed source said that from the agency’s records, “there has been substantial compliance with the directive of the EFCC chairman by bank executives.”

“So far, many board members, CEOs, top managers have turned in their asset declaration forms,” the source said.

Continuing, he said: “Although only the EFCC chairman can disclose the actual number of declarants, more than 500 top bankers have done so.

“Some banks have even extended the exercise to their managers and branch managers at all levels.

“The EFCC is set for the next stage which is the verification of the assets of the bank executives. We will soon deploy our teams for verification.

After verification, we will be able to determine any bank executive that has infringed on the enabling Act.”

The penalty for violation of the Act is contained in Section 7(2).

The Act says: “It shall be an offence for an employee of a Bank to own assets in excess of his legitimate, known and provable income and assets.

“Any employee guilty of an offence under subsection (1) of this section shall on conviction be liable to imprisonment for ten years and shall, in addition, forfeit the excess assets or its equivalent in money to the Federal Government.

“For the purpose of imposing a penalty on conviction under this section, due regard shall be had to the amount or value of assets by which the assets of the convicted employee are in excess of his legitimate, known and provable income and assets.”

On verification of assets, the law says the government can investigate bankers’ parents, spouses, children, associates and privies.