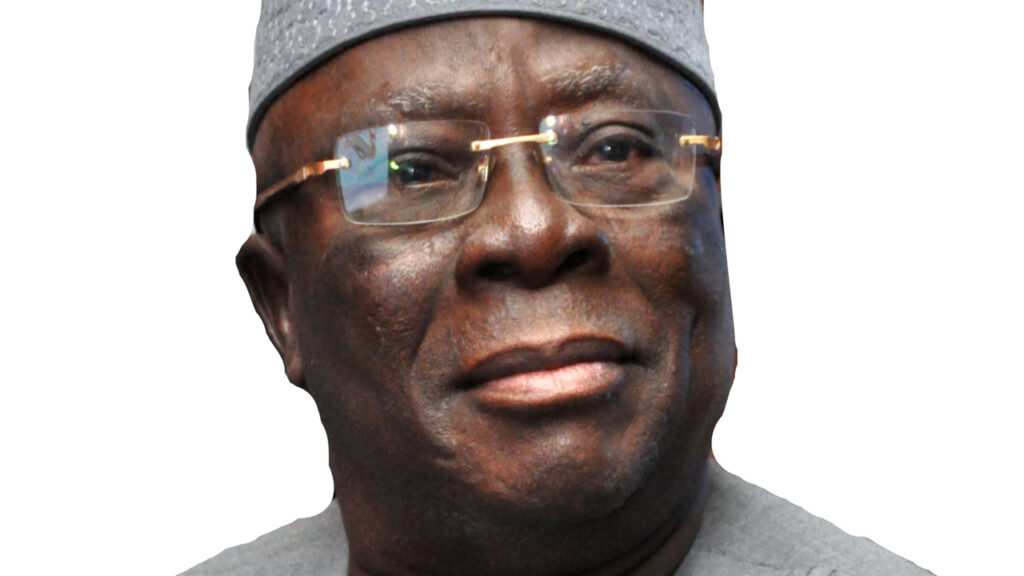 Adebanjo, George allege Akande on mission to cause disunity 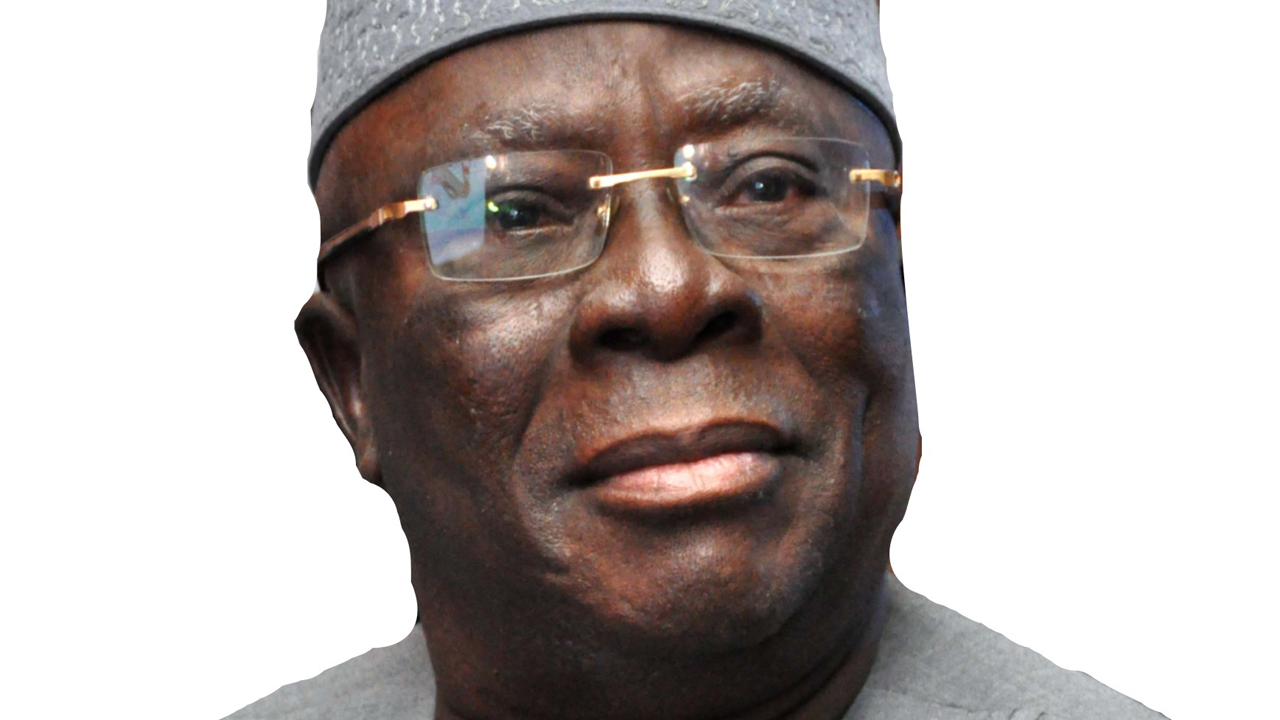 Leader of Pan-Yoruba socio-political group, Afenifere, Chief Ayo Adebanjo, has challenged former Lagos State Governor, Bola Tinubu, to disclose the source of his wealth with which he bankrolled the All Progressives Congress (APC) elections in the South-West, that of President Muhammadu Buhari and his various property.

Adebanjo, who stated this, yesterday, at a press briefing to debunk the allegations in the book written by Chief Bisi Akande, titled: ‘My Participations,’ that he pestered Tinubu to build his Lekki House, also urged Tinubu to invite the Economic and Financial Crimes Commission (EFCC), to verify the details of his source of wealth.

He said he had expected Tinubu to have within a few days after the book presentation refuted such a ‘malicious falsehood” emanating from Akande.

According to him, he was surprised that Tinubu has not publicly debunked the allegations by Akande since he (Tinubu) was present at the presentation.

Adebanjo also stated that it’s been alleged that Akande’s building at Ila-Oragun, which is more than double in expanse of his (Adebanjo) house in Lekki and some other property he (Akande) has in Lagos and abroad were financed by Tinubu.

He said his (Akande) house in Ibadan was also alleged to have been built by the contractor that built the secretariat in Osogbo when he was the governor.

He, therefore, challenged Akande to clear the air by disclosing the source of financing those property.
MEANWHILE, a former National Deputy Chairman of the Peoples Democratic Party (PDP), Chief Olabode George, yesterday, lambasted Akande over his autobiography titled: ‘My Participations’.

George, who spoke at a meeting where he hosted the Convener, Lagos4Lagos Movement, Abdul Azeez Adediran, that recently defected from All Progressives Congress (APC) to the PDP, said Akande’s book should be conscripted into the dustbin because it contained fallacies, saying it’s inaccurate and not good for present and future consumption.

George also described the contents of the autobiography as capable of creating crisis within the Yoruba race.

The former PDP national deputy chairman, who appealed to stakeholders in Yorubaland to disregard Akande’s claims in the book, faulted former Osun State governor for vilifying Adebanjo and Obasanjo, whereas he (Akande) failed to speak on the alleged corruption of his friend, Tinubu.