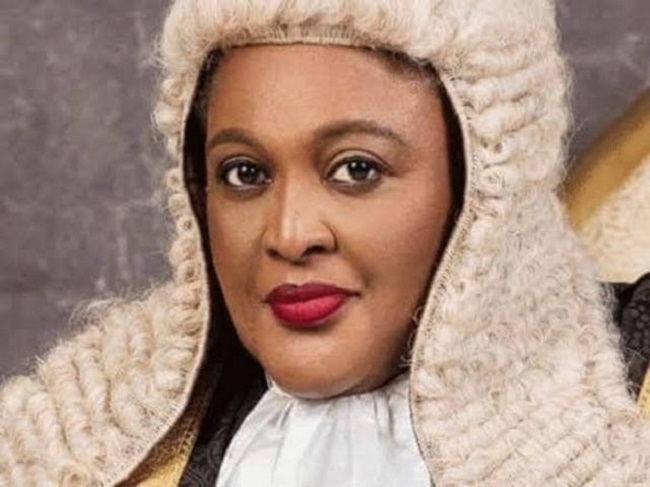 The suspects were arraigned before Justice Nkeonye Maha on 18-count amended charge bordering on forgery, criminal trespass, intimidation, extortion, among others, contrary to the sections of the law.

In the charge marked: FHC/ ABJ/CR/436/2021, they were also alleged to have threatened Justice Odili and members of her household with injury to her person and reputation with intent to execute an illegal search warrant.

Although 22 defendants are on the charge, seven of them are still at large. Earlier, counsel for the prosecution, Mathew Omosun from the Nigerian Police Force Headquarters, had told the court that he had an amended 18 counts dated December 13 and filed December 14.

“We seek to withdraw those aforementioned charges and amended charges.

He prayed the court for the counts to be read to the 15 defendants so they could take their plea. The defendants, however, pleaded not guilty to all the counts.

Meanwhile, Justice Maha stood down proceedings to rule on the bail application of the defendants.