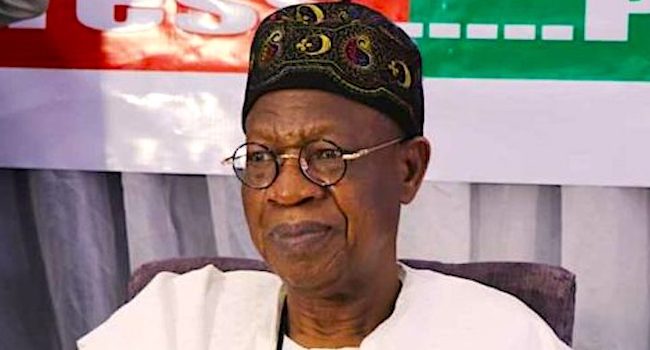 No leader in Nigeria tackled insecurity like Buhari – Lai Mohammed

The Minister of Information and Culture, Lai Mohammed, on Wednesday commended President Muhammadu Buhari over his numerous achievements in the country, especially on insecurity.

Mohammed, who addressed journalists at a media briefing in Abuja, said the country’s security situation would have been worse without the decisive actions taken by the President.

The minister admitted that the security situation in the country was indeed a cause for worry, but added that the Buhari administration had done better than previous governments in tackling insecurity.

He said: “With the way the insurgents were going before this administration came into office, with their control of a vast swath of land the size of Belgium, with their freewheeling attacks in almost a dozen states, including the Federal Capital Territory, which was hit at least five times, perhaps they could have achieved their aim of declaring an Islamic state in Nigeria if President Buhari had not acted decisively to tackle the cankerworm of insecurity of any hue.

“After all, in 2014, Boko Haram declared a caliphate in Gwoza after capturing Bama and Gamboru as well as other towns and villages in Borno, Yobe and Adamawa. They installed their own Emirs, collected taxes and flew their flag before the military dislodged them.”

Mohammed stressed that Buhari had provided the leadership required to tackle insecurity in the country, saying no administration had supplied hardware in the fight against insecurity as the present government.

READ ALSO: INSECURITY: We are taking the fight to the enemy and winning —Buhari

He added: “No administration in Nigeria’s recent history has provided the security agencies with the hardware needed to tackle insecurity as that of President Buhari, in addition to raising the morale of our security men and women.

“Only last week, Mr. President commissioned an armada of naval boats and ships in the latest effort to enhance our nation’s maritime security. The army, the air force and the police, among others, have also been receiving modern hardware to strengthen their arsenal.

“Today, we only look at the current situation, without wondering what would have been, had this President not taken the bull by the horns as far as security is concerned.” 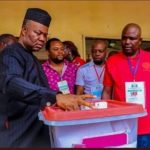 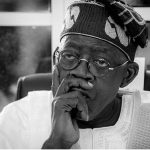 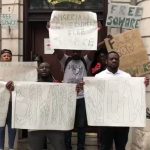 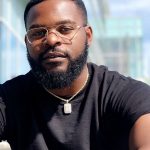