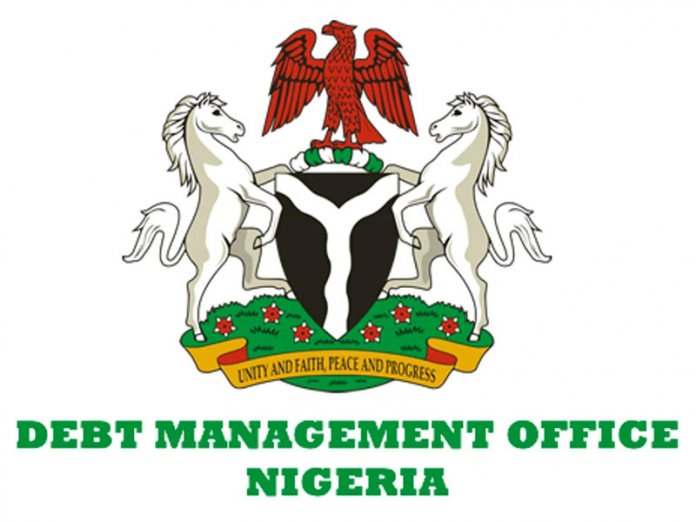 Ndubuisi Francis in Abuja
and Nume Ekeghe in Lagos

Statistics released by the Debt Management Office (DMO) indicated that the debt comprised total external and domestic debts of the federal government, 36 state governments, and the Federal Capital Territory (FCT).

The DMO explained that the increase of N2.540 trillion, when compared to the corresponding figure of N35.465 trillion at the end of Q2 2021, largely accounted for by the $4 billion Eurobonds issued by the federal government in September.

The debt management agency stated that the issuance of the $4 billion Eurobonds brought significant benefits to the economy by increasing the level of Nigeria’s external reserves, thereby supporting the exchange rate of the naira, and providing necessary capital to enable the federal government finance various projects in the budget.

The triple-tranche $4 billion Eurobond, issued in September, was for the implementation of the New External Borrowing of $6.18 billion in the 2021 Appropriation Act.

Meanwhile, Director General of the DMO, Patience Oniha, yesterday said the federal government would reduce local borrowing next year, with the expectation of increased internal revenue. Oniha also disclosed that in 2021, the federal government borrowed a total of N5.134 trillion from the local debt market and targeted borrowing for 2022 was N4.6 trillion.

She made the assertions while speaking at a webinar organised by Coronation Merchant Bank, in partnership with the DMO, where she spoke on “Nigeria moving beyond COVID-19: Opportunities for Investors.”

According to her, “We have done better than keeping TBills at 25 per cent. We actually came down to 21 per cent from that in terms of total domestic debt because we wanted to reduce the re-financing risk.

“Even with the increase we are still below 25 per cent maximum in terms of total domestic debt. The target is not to go up. We just kept it there because there are other transactions, such as promissory notes that we are issuing that will increase the short-term component.

“What is driving the additional issuance of TBills is because the new borrowing levels are extremely high. Last year, it was N4.6 trillion, while the initial budget was about N1.7 trillion. All of that couldn’t have come from bonds only at decent rate, so some of it is being taken from TBills usually at the long end.

“If you see the auction results you see that we are more at the 360-day tenure. It is true we are issuing more TBills, but more like new borrowings to fund the budget. Again this year’s new borrowing is about N5.134 trillion, next year we are still in the range of N4.6 trillion.”

On the planned borrowings for next year, Oniha said, “The assumption is if we make 100 per cent of that revenue in the budget and then incur all the expenditure that we have we are still going to borrow.

“Unless we double or triple those revenue in the budget that is the only condition in which we won’t borrow. If revenue performs 100 per cent we are still going to borrow, anyway, based on the medium term expenditure framework.

“We keep telling the public and those tracking the debt profile of the country that actually the source of the borrowing is coming from the budget and in a few cases the separate projects that were approved and those are usually external.”