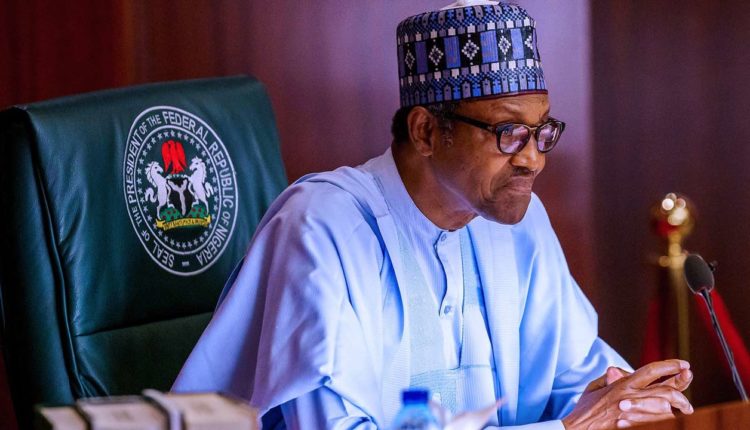 ABUJA – Ahead of the 2023 general elections, President Muhammadu Buhari on Tuesday asked the Senate to confirm the appointment of six nominees for National Commissioners, and one for Resident Electoral Commissioner for the Independent National Electoral Commission (INEC).In a letter to the President of the Senate dated December 10, 2021, and read during plenary Senator Ahmad Lawan, Buhari explained that the request was made pursuant to paragraph 14 of Part (1) of the Third Schedule to the 1999 Constitution (as amended).

The letter reads: “Pursuant to paragraph 14 of Part (1) of the Third Schedule to the Constitution of the Federal Republic of Nigeria 1999 (as amended), I hereby forward for the confirmation, by the Senate, the appointment of the under listed nominees as National Commissioners and Resident Electoral Commissioner for the Independent National Electoral Commission.”