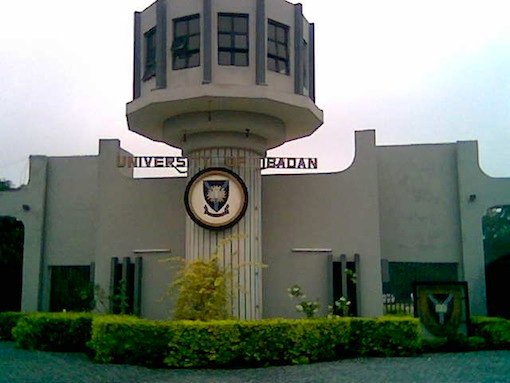 The Nigerian University Systems Rankings has rated the University of Ibadan as the overall best varsity in the country in its 2021 ratings. In second and third place are Redeemer’s University and Covenant University.

The Nigerian University system rankings came to the fore in September 2001, Nigeria, through the National Universities Commission which initiated steps towards a national ranking of its universities.

This turned out to be the first of such rankings in Africa. There were three major drivers for this effort. The first was a desire among the population to know more about the relative standing (performance) of the universities and their programmes to guide career choices by prospective students.

Second, the government wanted a transparent and objective mechanism for identifying centres of excellence to which funds allocation could be preferentially applied.

Thirdly, the NUC whose mandate includes the orderly development of universities needed a basis for advising the government on programmes and universities that should be strengthened to address the projected human resource needs of the country.

Coincidentally, consultations on a World Bank facility for improving the Nigerian university system was about to be concluded and the league table of universities and programmes was to be a key factor in implementing the project.

Taken together, the atmosphere was ripe for a university ranking scheme. The national programme accreditation exercise of 2000 provided data derived through an objective and transparent methodology for drawing up the league tables.

Since 2001 annual university rankings by programmes and institutions have been conducted. By 2004 and 2005, additional indicators were included in the data to align the national ranking with three global ranking schemes- THE, Webometrics and ARWU. 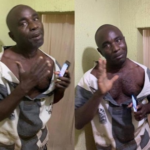 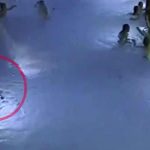 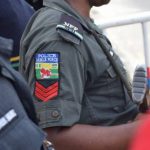 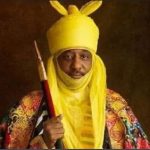 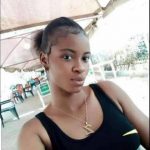