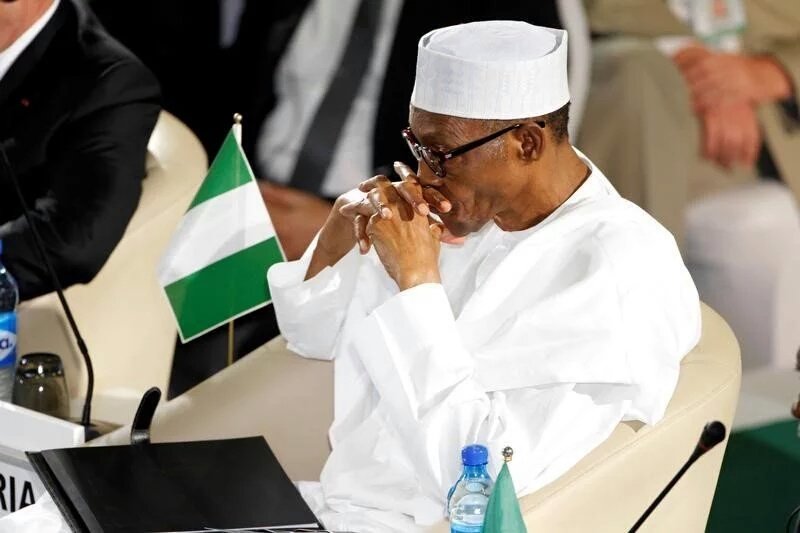 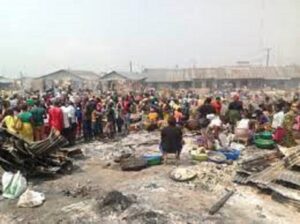 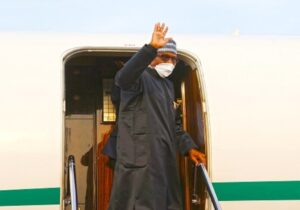 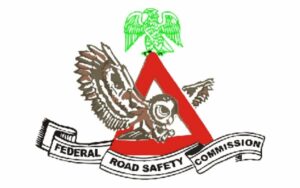 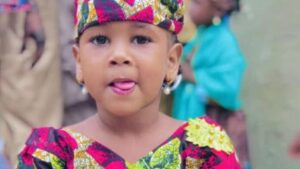 The national chairman of Peoples Democratic Party, Dr Iyorchia Ayu on Monday predicted the return of the Minister of Special Duties and Intergovernmental Affairs, Senator George Akume to PDP.

He said that the minister who is the leader of APC in North Central would soon come back to PDP as a prodigal son.

Ayu stated this in Gboko during the decamping of a member of the House of Representatives, John Dyeh from APC to PDP.

“Your lost son, George Akume is coming back to PDP. I’m saying this thing based on what I know,” Ayu pronounced.

“I earlier prophesied that Akume would hold a broom and he did. Now am prophesying that he will come back to PDP. When he comes back, do not reject him but make sure you rehabilitate him because where he is now, he is not thinking straight. He was a lost son, a prodigal son. Only rehabilitate him and make sure he thinks properly,” Ayu said.

Ayu who received the serving lawmaker who represents Gboko/Tarka Federal Constituency at the House of Representatives said he (Dyeh) had seen the light and promised that all the decampees would be treated fairly.

The State Governor, Samuel Ortom welcomed the federal lawmaker and his other decampees.

The leader of the decampees, Dyeh said he decided to move from PDP to APC because the national chairman is his uncle. 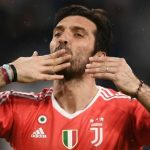 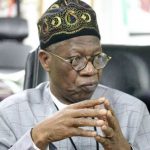 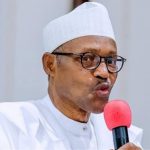