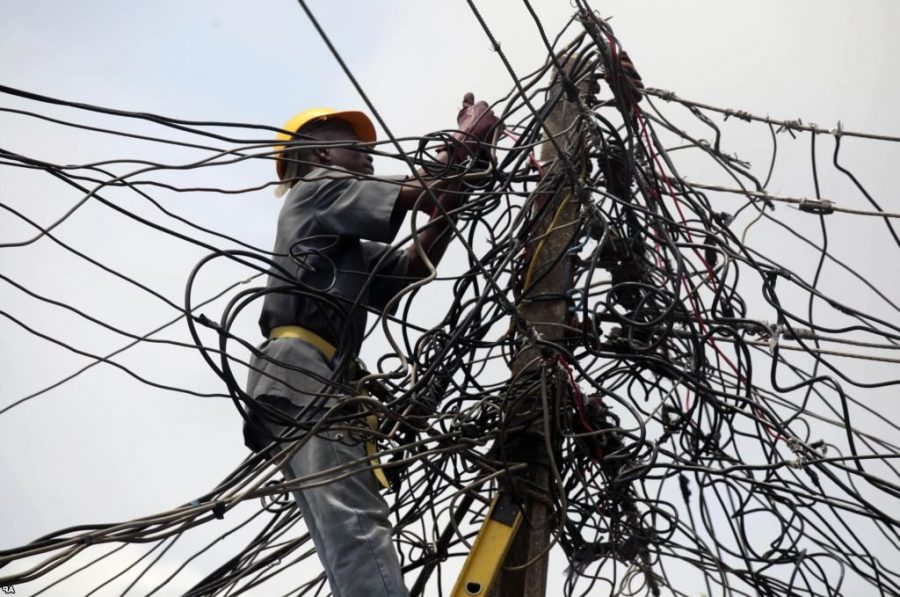 The Nigerian Electricity Regulatory Commission (NERC), has declared that it is illegal for any electricity Distribution Company (DisCo) to carry out disconnection of a customer’s power supply without prior notification in writing.

The Commission, in a public notice released at the weekend, said it has taken the bull by the horn by releasing to the public, the rights of every electricity consumer to curb arbitrariness by the DisCos and aid consumers in fighting for their rights.

The NERC Acting CEO/Chairman, Dr. Anthony Akah, who personally signed the public notice titled “Good News For Electricity Consumers!” also said that henceforth “All new electricity connections must be done strictly on the basis of metering before connection.

That is, no new customer should be connected without meter first being installed.

“It is the customer’s right to be notified in writing ahead of disconnection of electricity service by the electricity distribution company serving the customer in line with NERC’s guidelines,” the public notice read.

Other rights of the electricity consumer as contained in the public notice are as follows: “A customer who elects to procure meter under the Credited Advance Payment for Metering Implementation (CAPMI) Scheme must be metered within 60 days, after which the customer will neither be billed nor disconnected by the electricity distribution company.”

“It is the customer’s right to contest any electricity bill. Any unmetered customer who is disputing his or her estimated bill has the right not to pay the disputed bill, but pay only the last undisputed bill as the contested bill goes through the dispute resolution process of NERC.”

The commission urged customers to send all complaints on electricity supply and other billing issues are to the nearest business unit of the electricity company serving their premises.

However, NERC said, “If your complaint is not satisfactorily addressed, you can forward your complaint to the NERC Forum Office within the coverage area of your electricity distribution company. Customers also have the right to appeal the decision of the forum at the NERC headquarters in Abuja.”