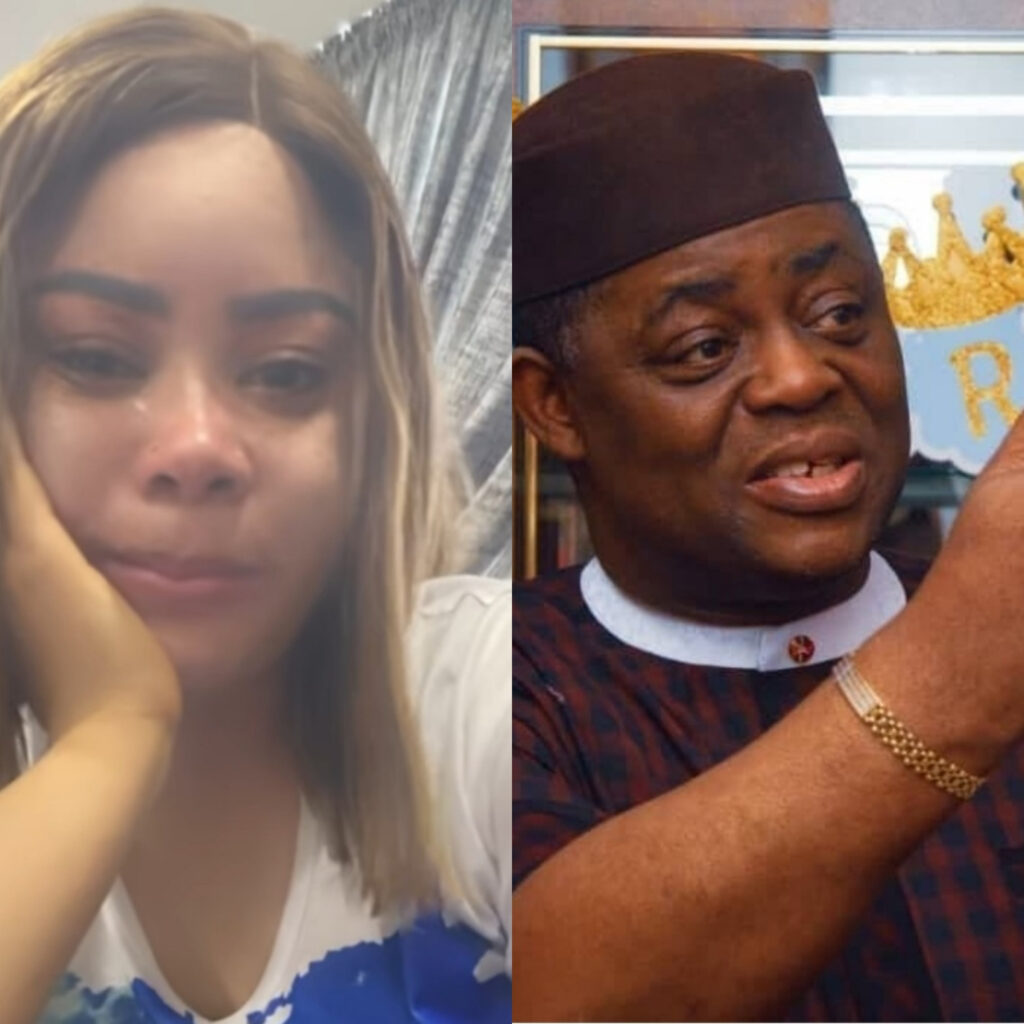 No Bruises, No Head Wounds – FFK Releases Video Of His Kids In Response To Precious Chikwendu’s Claims 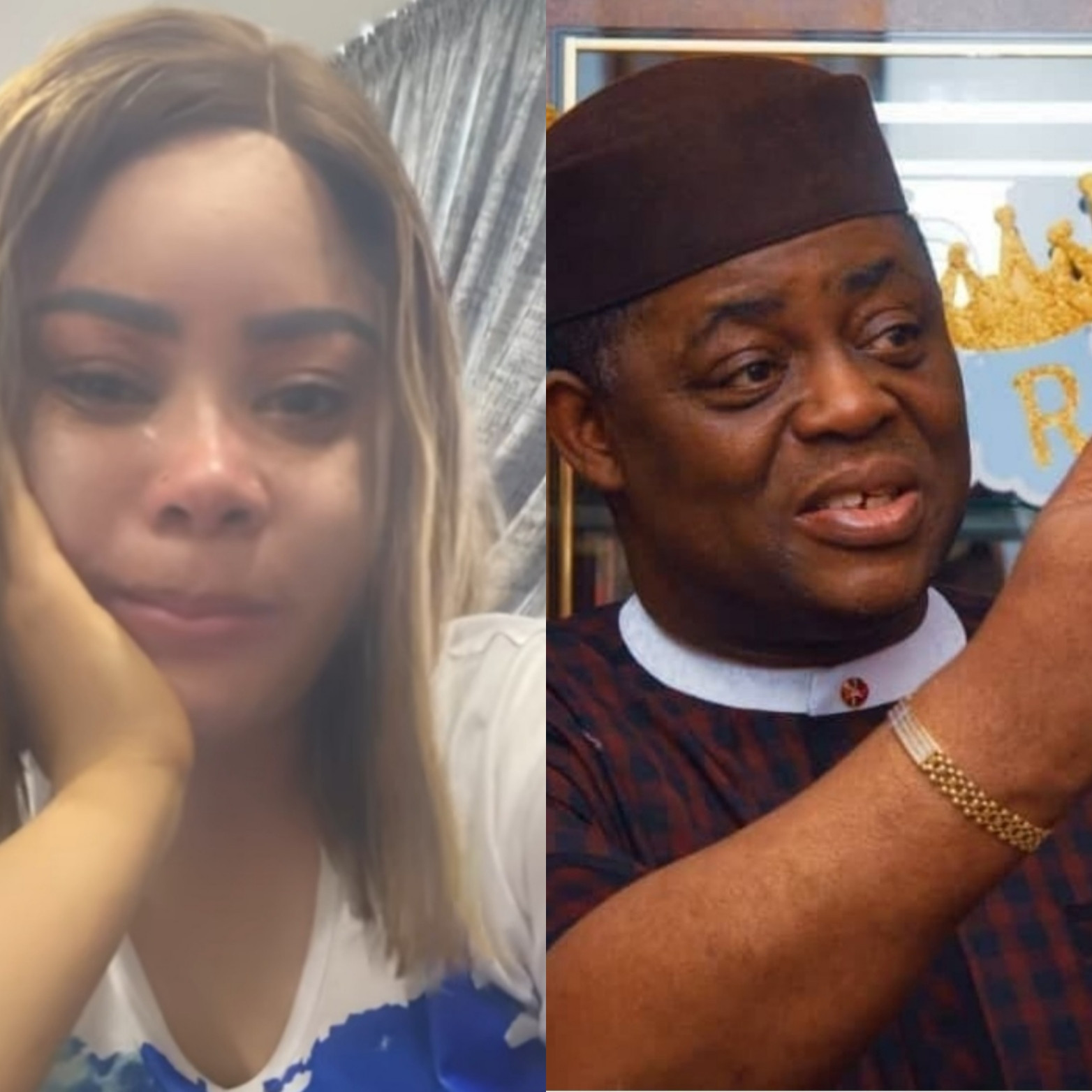 Femi Fani-Kayode, a former Nigerian minister, has responded to his embattled wife, Precious Chikwendu after she called on well-meaning Nigerians to speak up so she will be allowed to see her sons.

Precious had said that one of her sons had Coronavirus and she only found out in court. She added that another has a wound on his head and she recently found out too.

Precious also said that despite a court ruling that she should be allowed to see her kids, FFK has kept her from seeing them for over a year.

Femi Fani-Kayode has now released a video in a bid to dispute Precious’ claim and to show that the kids are fine. 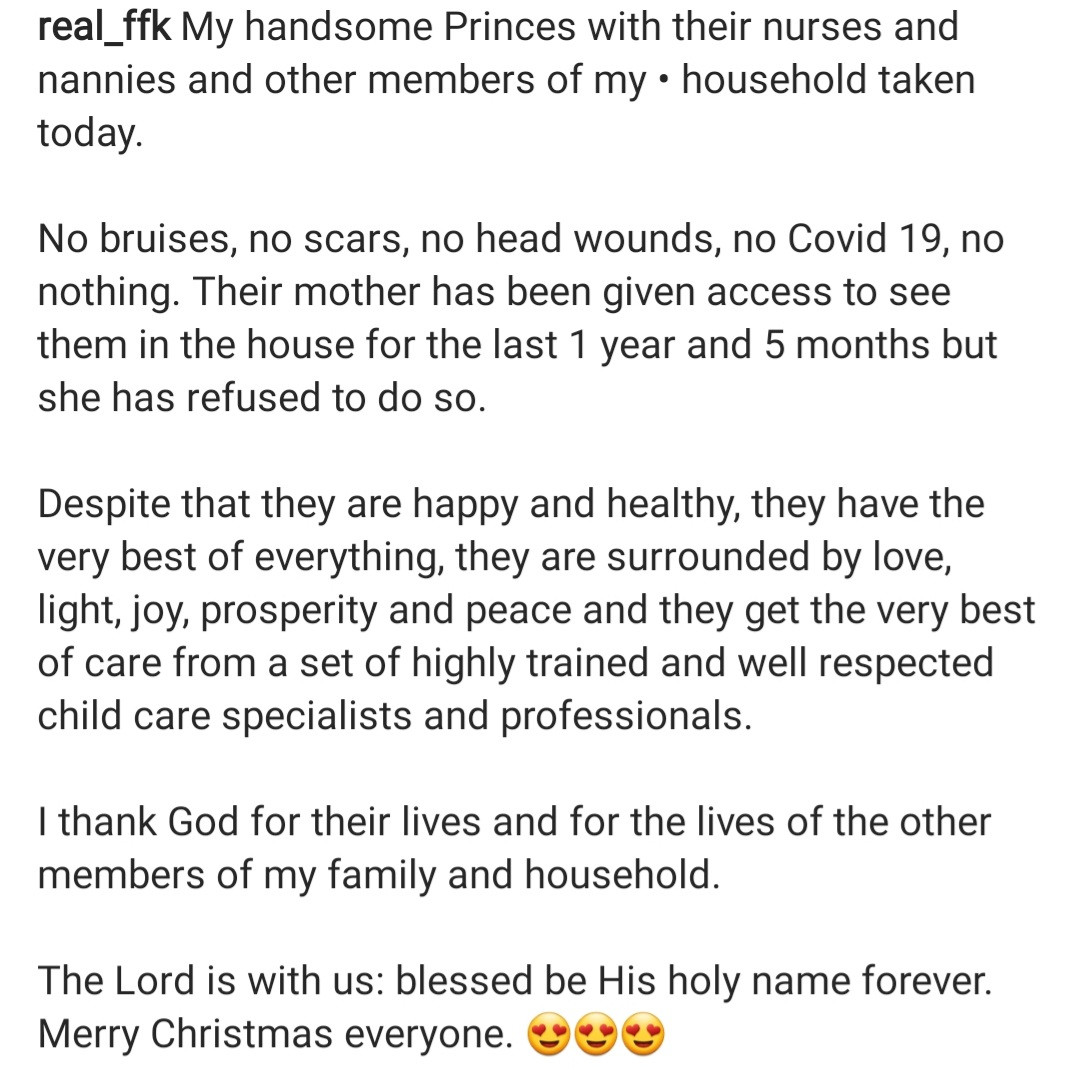 He added that Precious has been given access to come to the house to see the kids for the last 1 year and 4 months but she has refused.