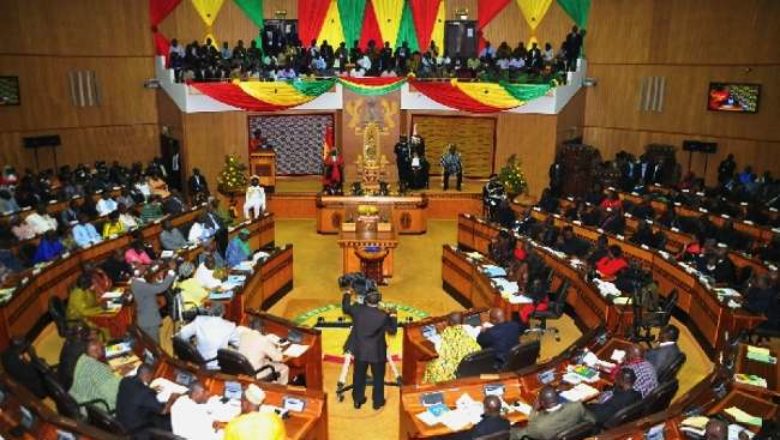 The Authority of Heads of State and Government of the Economic Community of West African States (ECOWAS) has maintained the sanctions it imposed on the Republic of Guinea and Mali following the recent military coups in the two West African countries.

Rising from the 60th Ordinary Session of the Authority of Heads of States and Government of ECOWAS held in Abuja yesterday, the West African leaders said the transition for the return of democratic order in the two countries must comply with its decisions on election timetable.

The Authority chaired by the President of Ghana, Nana Akufo Ado, in a communiqué expressed strong concerns on the transition processes in Guinea and Mali. In that regard, the authority noted the absence of clear indicators leading to the restoration of constitutional order in conformity with its decisions.

“The Authority remains very concerned that three months after the Coup D’etat a timetable for the return of constitutional order is yet to be issued. It urges the authorities of the National Transition Council to submit rapidly the timetable for election to be held within the time frame indicated. The Authority insists on the need to hold elections within the six months period previously decided on.  The Authority decided to maintain the sanctions initially imposed,” even as it reiterated   its will to accompany the Guinean authorities for a successful transition.

On Mali, the Authority took note of an official communication of December 9th from the Malian authorities informing the ECOWAS that timetable for election will be transmitted at the latest on January 31 2022 which could be discussed with an ECOWAS mission. It also indicated that the electoral law for the single election organ has been adopted by the government and transmitted to the NTC.

“The Authority strongly deplores that the deadline of the 27 February 2022 for holding the elections is likely to not be respected. The Authority remains concerned over the risk for the region on the intervention of private security companies in Mali.

“Consequently the Authority recalls the urgent need to respect the date of 27 February 2022 to hold elections. It decided to uphold the initial sanctions already imposed. It also decides that , if by the end of December 2021 and no concrete  progress is made in the preparation of the election, additional sanctions will be  put in place starting  1st January  2022.” These include economic and financial sanctions.

The Authority also reaffirmed their commitment to deepen the integration process in West Africa.  The Heads of state and government, after deliberations, endorsed the main recommendations contained in the different reports and adopted ECOWAS Vision 2050.

“In articulating  appropriate response to the multi-dimensional  challenges to sustainable  development of member states and deepening integration in West Africa, the summit adopted the ECOWAS vision 2050, which aims, by 2050 “ a community of people fully integrated  in a peaceful, prosperous region with strong institutions that respect fundamental freedom and work  for  inclusive and sustainable development”, the communiqué said.

The Authority also instructed the President of the ECOWAS Commission Jean Claude Kasi Brou to expedite the preparation of operational documents, including the medium -term strategic framework with appropriate plans to accompany the implementation of the ECOWAS Vision 2050. 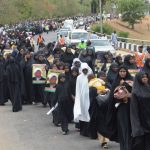