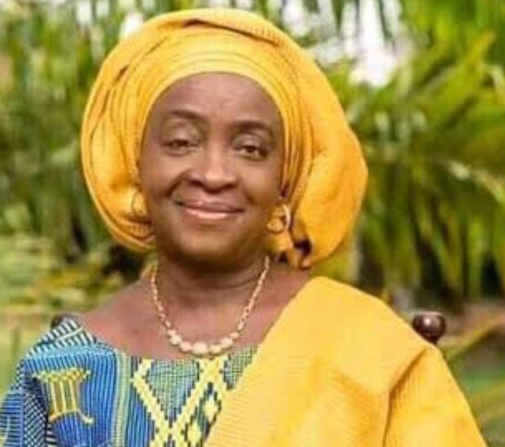 An APC federal lawmaker in Southern Plateau, Sen. Nora Dadu’ut has said she will continue to pitch tent with Governor Simon Lalong no matter the challenges rocking the party.

Dadu’ut said it will be difficult to work against a man whom has stood with her before and after the election that saw her emergence as a Senator.

She said her loyalty will also remind with the ruling All Progressive Congress (APC), a party that gave her the opportunity to ride on its platform.

Dadu’ut stated this on Sunday in Jos while playing host to a cross sections of local tribes of Goemai and Pan women localities in the State, as well as members of the National Council of Women’s Societies  in Jos.

She also hosted drivers and artist who worked for her during the bye election campaign in 2020.

However, an artist, Evangelist James Lucky, who spoke to our correspondent thanked the Senator for remembering them after she got elected and said they would continue to support her till the end of her tenure.