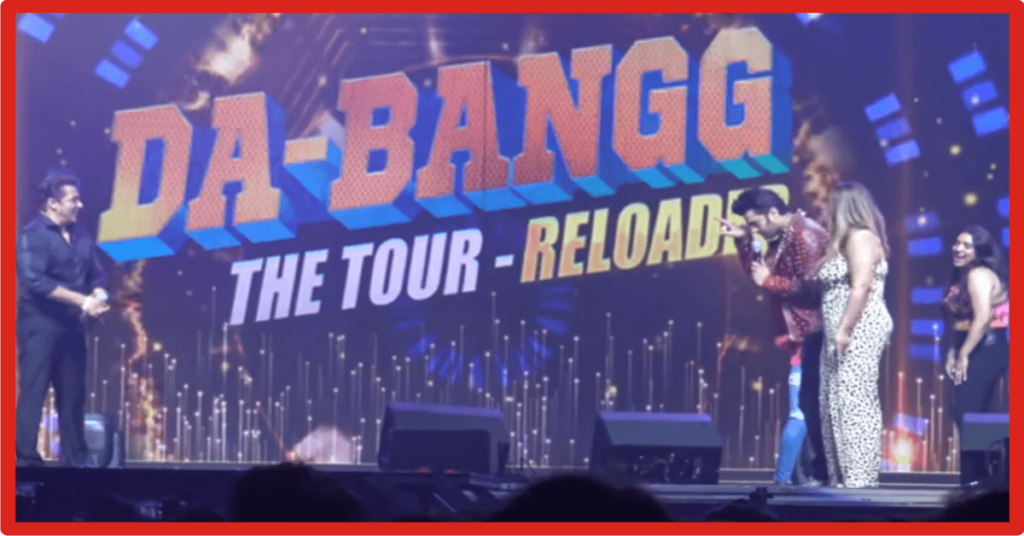 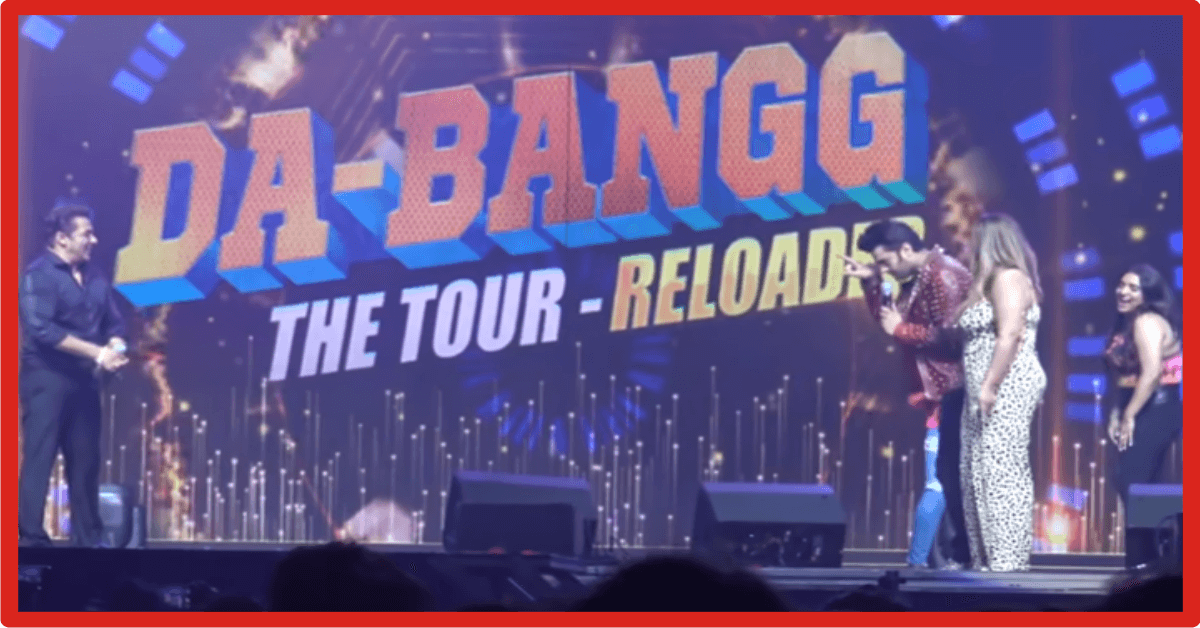 Bollywood star Salman Khan has been awarded a special honor by the Saudi authorities. When Salman Khan arrived in Riyadh on Thursday, he was given a warm welcome by Saudi officials. His handprints have been inducted into the Wall of Fame in Riyadh.

Salman Khan promised that he would come to Saudi Arabia frequently and try his best to entertain the fans.

I came to the Saudi city of Dammam a few months ago. Then I saw a change in Saudi Arabia. And now I’m seeing a tremendous change again.

Salman Khan said that he was performing for the first time in Dabang Reloaded Show in Saudi Arabia. He was accompanied by Shalpa Shetty, Prabhu Deva, Ayush Sharma, Sai Mukherjee and others in the show. This mega event was part of Crown Prince Muhammad bin Salman’s Vision 2030.

Thousands of people flocked to the Saudi capital Riyadh to watch Bollywood star Salman Khan’s ‘Dabang Reloaded Show’. About 80,000 tickets were sold for the show. The price of one ticket was 10 thousand Indian rupees. Salman Khan said that this was a big change. I saw change and smiles on all faces and what could be better than a smile on fans’ face.

Riyadh, the capital of Saudi Arabia, has hosted the ‘Riyadh Season 2021’, the opening concert of which was performed by American rapper Pitbull. The Arts and Culture Festival will run for the next three months. It is organized by the Saudi General Entertainment Authority and will host 7,500 events across Riyadh, ranging from music, sports, arts to food. Actor Salman Khan’s ‘Dabang Reloaded Show’ was also held at The Boulevard Riyadh under the same festival.