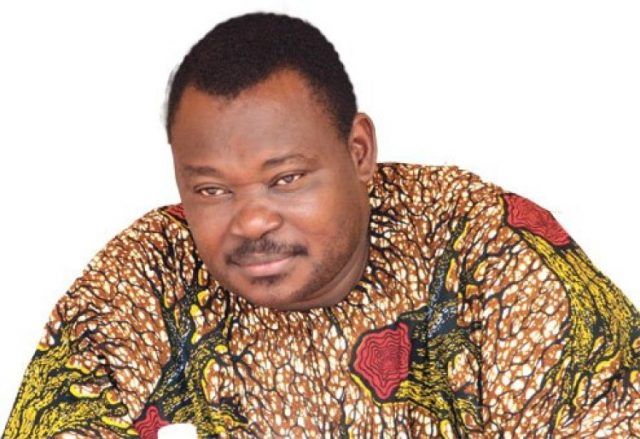 An Appeal Court sitting in Lagos has dismissed an appeal by the Chairman of Global Fleet Group, Barr Jimoh Ibrahim, challenging seizure of his properties by the Asset Management Corporation of Nigeria (AMCON).

AMCON had taken over 12 assets belonging to Ibrahim and frozen all his accounts over a N69.4 billion indebtedness to the corporation, following an order of Justice Rilwan Aikawa of the Federal High Court, Lagos.

In a press release issued Friday, immediately after the appellate court’s decision, Jude Nwauzor, Head Corporate Communications of AMCON, described the judgment as “another victory for AMCON and the needed good news” for AMCON’s debt recovery drive.

“In addition to the takeover of the properties, the court also ordered the freezing of all accounts belonging to Ibrahim and his companies including Global Fleet Oil & Gas Limited and NICON Investment Limited all of whom are defendants in the suit No. FHL/L/CL/776/2016.

“AMCON in November 2020 following a court order seized the properties of Barrister Jimoh Ibrahim over an alleged debt of N69.4 billion, which was sold to AMCON by Union Bank as a non-performing loan in the early days of AMCON,” Nwauzor said.

Following the execution of the order, NICON Investment Limited, Global Fleet Oil & Gas Limited and Jimoh Ibrahim through their lawyers Chief Adeniyi Akintola SAN filed a motion dated November 19, 2020, seeking to discharge/set aside the order, which was made by Justice R.M. Aikawa of the Federal High Court sitting in Lagos. Some other entities, which AMCON alleged was linked to Jimoh Ibrahim to wit: NICON Insurance Limited, Nigerian-Re-Insurance Limited, Abuja Hotel Limited and NICON Hotels Limited also filed an application to discharge the said order of 4th day of November 4, 2020. After hearing the two applications and the arguments canvassed by parties through their respective counsel, Hon. Justice R.M. Aikawa proceeded to dismiss both applications by his ruling of February 16, 2021.

As a follow up to that decision, both sets of Applicants filed independent appeals in the Court of Appeal, Lagos division. AMCON was represented in the appeals by Kemi Pinheiro SAN, while the first set of Appellants were represented by Chief Adeniyi Akintola SAN and the second set by Chief Bolaji Ayorinde SAN.

Said Nwauzor: “In a unanimous decision today (Friday) December 10, 2021, the Court of Appeal upheld the preliminary objection of AMCON and accordingly dismissed both appeals. The implication of this is that AMCON remains in possession of the properties attached by the order of Hon. Justice R.M. Aikawa on November 4, 2021.

“The matter between Barrister Jimoh Ibrahim and AMCON has been interminable since the loan was purchased by the government debt recovery agency during the first phase of Eligible Bank Assets (EBA) purchases from Union Bank in the early days of AMCON. AMCON is however not deterred to recover the nearly N70 billion owed it by Barrister Ibrahim and his companies in the interest of the Nigerian economy and the public in general.”