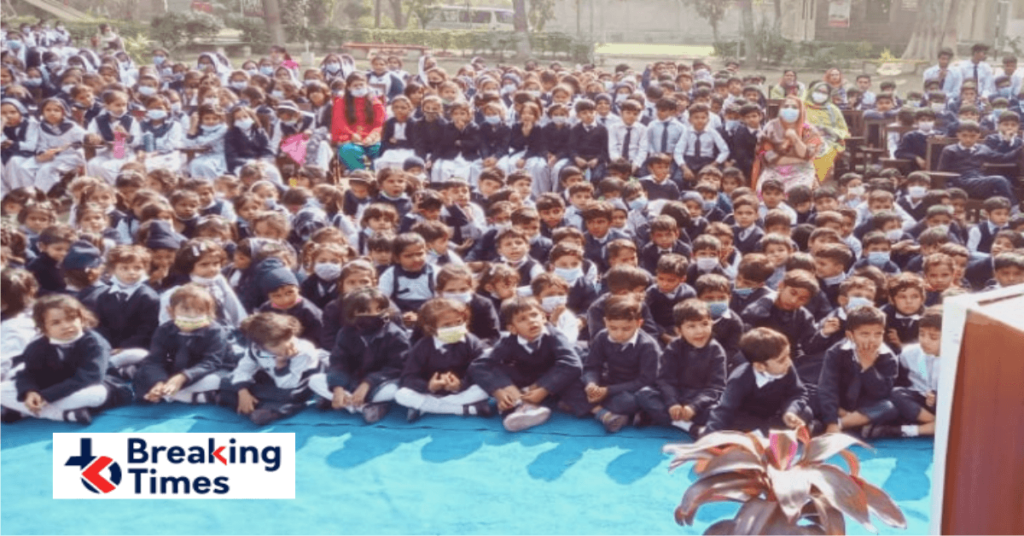 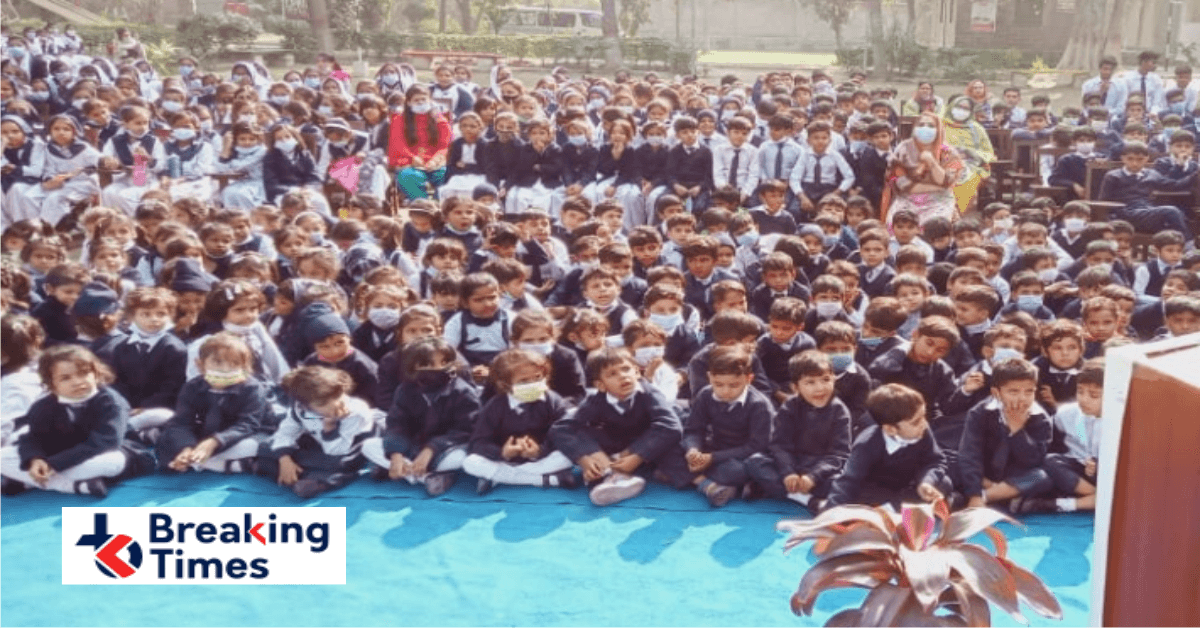 Everyone’s happiness is shared and we are all united in a series. The Christian community has played as much a role in the development of the country as the followers of other religions.

DC Sahiwal has made these remarks while addressing the annual Christmas celebrations at ARP Mission High School. Leading figures of the Christian community and students of the school including CFO ARP Mission Dr. Lucas Naeem Gul, Director Joseph Yazdani, Mark Tazeem Bhatti were also present on the occasion.

Students presented tableau for Christmas. The Deputy Commissioner further said at the function that the lists of deserving Christian brothers have been called for to enhance the Christmas festivities and the funds would be paid as soon as they were received.

He said that corona virus prevention SOPs should be kept in mind during Christmas celebrations and only those who have been vaccinated against corona should be ensured in the celebrations.