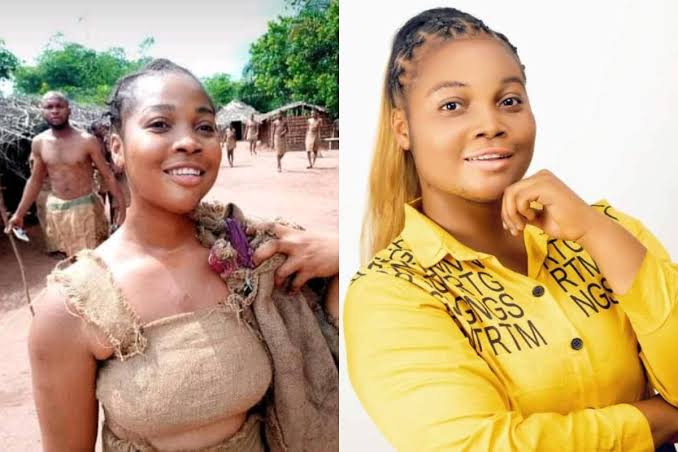 It was gathered that Ngozi was shot dead at her Point Of Sale (POS) shop on Tuesday along Deeper Life road, Boji boji Owa, Ika Town.

Sources at the community said they heard gunshots, but before they could get to the scene, the hoodlums had already fled the area.

Although the reason(s) for the killing was unknown at time of filing the report, it was learnt the corpse has been deposited at the mortuary.

The grousome murder of the actress has thrown the entire community into confusion and mourning, as people were seen in groups, discussing the issue.

KanyiDaioy had also reported how a popular Nollywood actor, Clems Onyeka, was gunned down by a stray bullet in Delta State.