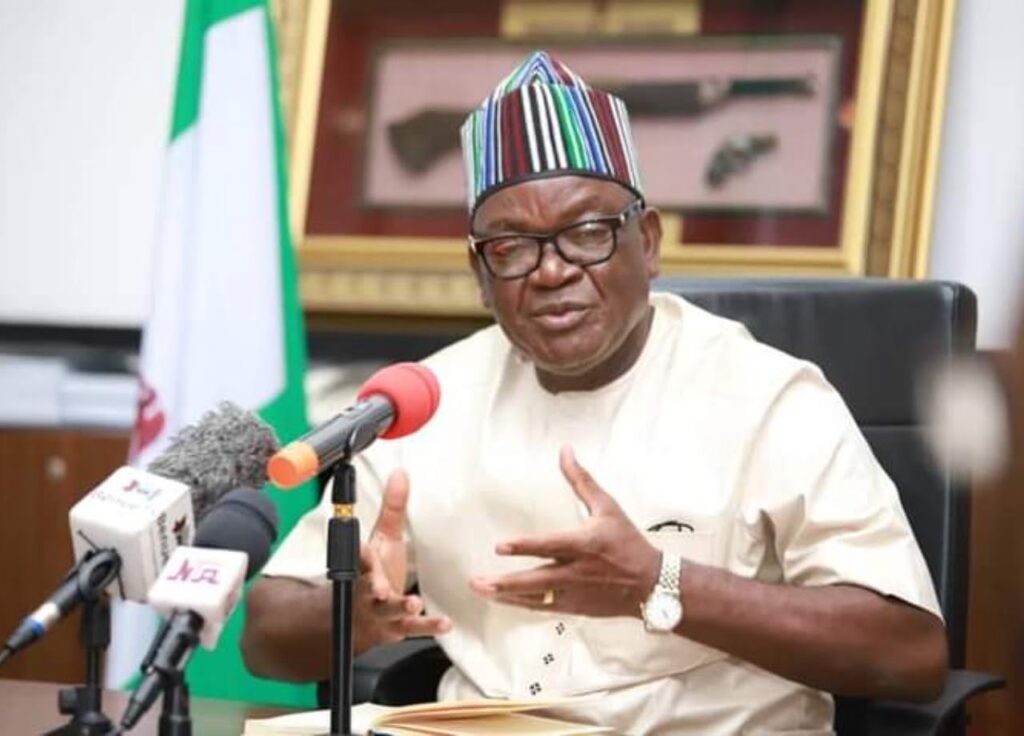 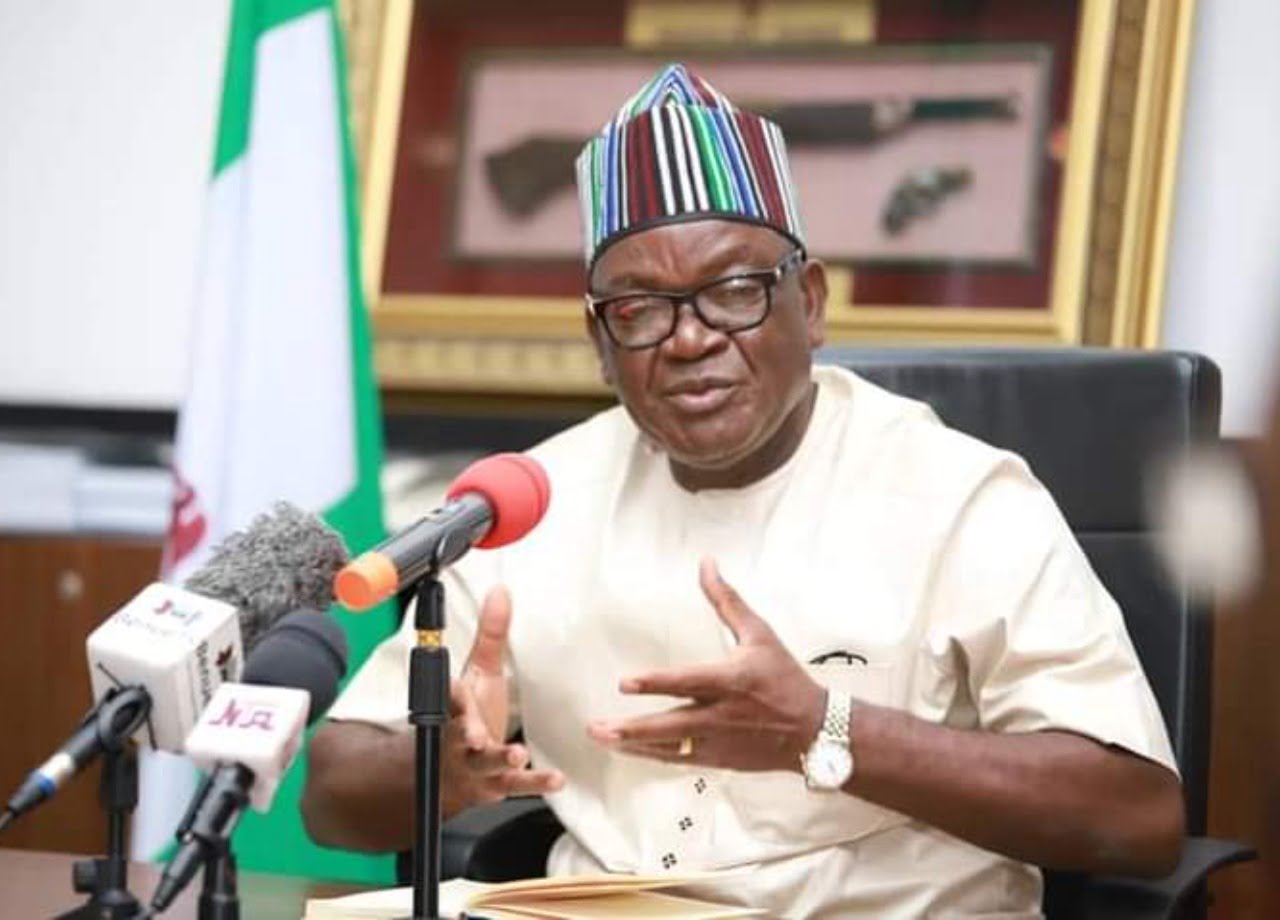 Governor Samuel Ortom of Benue State has expressed deep pains over the killing of over 40 passengers in Sokoto State by armed men suspected to be bandits.

DAILY POST reports that passengers who were travelling from Sabon Birni Local Government Area of the state to Sokoto Town were ambushed by the armed men who set fire on their vehicle and burnt them alive.

Governor Ortom who sympathized with his Sokoto State counterpart, Aminu Waziri Tambuwal over the incident, expressed sadness over how the assailants operate without fear.

The Governor’s reaction was contained in a statement issued on Wednesday by his Chief Press Secretary, Nathaniel Ikyur.

Ortom recalled with pains how Nigeria has been turned into a killing field by the bandits who are currently terrorising the country, forcing innocent civilians who are looking for their daily needs to live in perpetual fear.

The Governor lamented the unprovoked attacks on various communities, saying it is threatening the unity of the country and weakening the faith of the citizens in their government.

He called on Nigerians to shun partisanship but join hands with government and security agencies to expose the terrorists to save Nigeria from the mindless killings by bloodthirsty aliens.

The Governor repeated his earlier appeals to security agencies not to be deterred by the challenges confronting the nation but should remain steadfast to protect the sovereign integrity of Nigeria by going all out to uproot the terrorists from the shores of Nigeria.