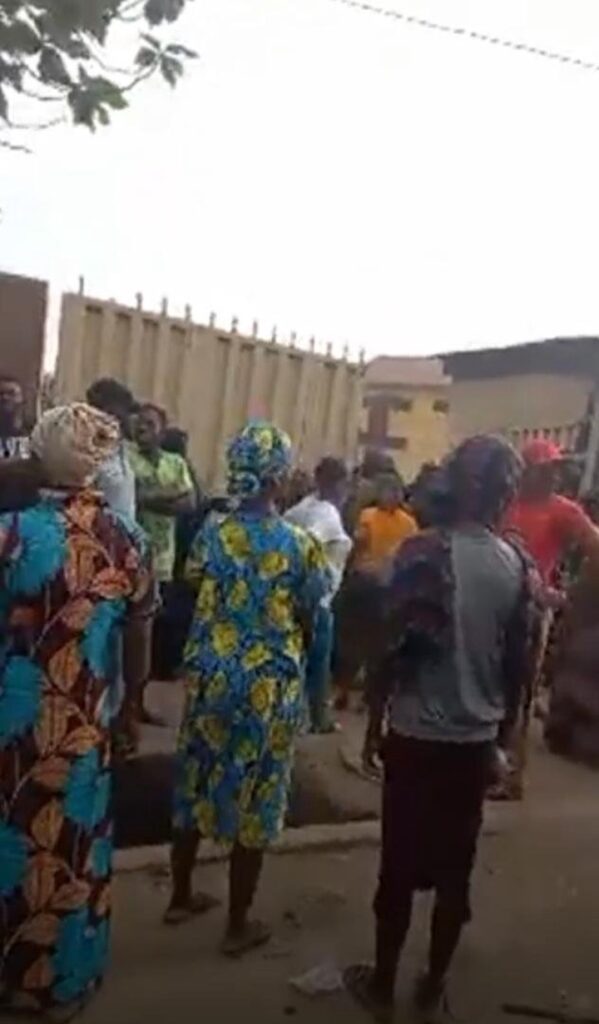 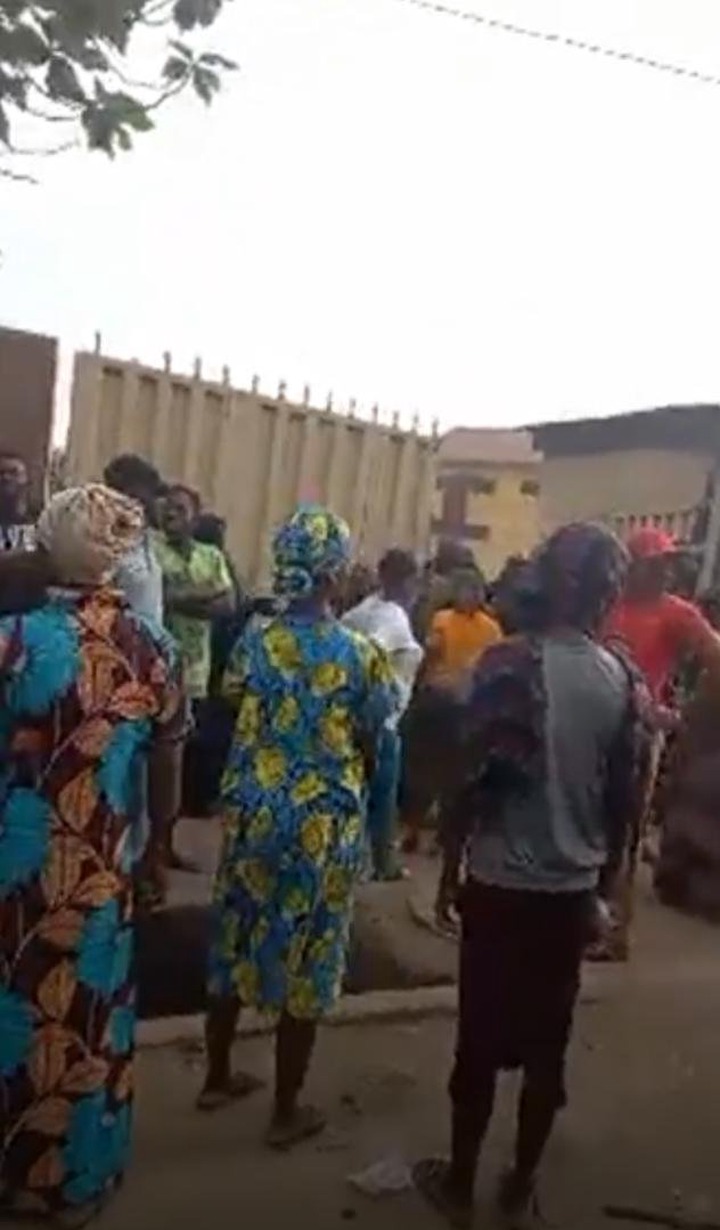 Some aggrieved parents of students who were crushed by a heavy-duty truck in the Ojodu area of Lagos State are currently staging a peaceful protest.

The parents are holding the protest at the entrance of the school, identified as Ojodu Grammar School in Lagos state.

In a live video on Facebook, individuals could be seen in different groups holding meetings, with students playing around.

Parents were not allowed into the school premises, as they all hung around the school gate, with various individuals voicing out their agitation.

Recall that a DAF truck with registration No. APP 438 YA driven by one Bolaji Kabiru, rammed into some pedestrians, resulting in casualties on Tuesday, 7 December.

The victims, who are mostly pupils of Ojodu Grammar School, were heading home after school hours when the truck ran over them.

Students who suffered injuries were taken to nearby medical facilities, with the police confirming today, 8 December, that two students died, while 12 others were injured.

A mob had descended on the driver and reportedly chased him to the Ogba area before the police apprehended him.

The truck, which was laden with laundry detergents, was subsequently set ablaze after the driver reportedly fled the scene.