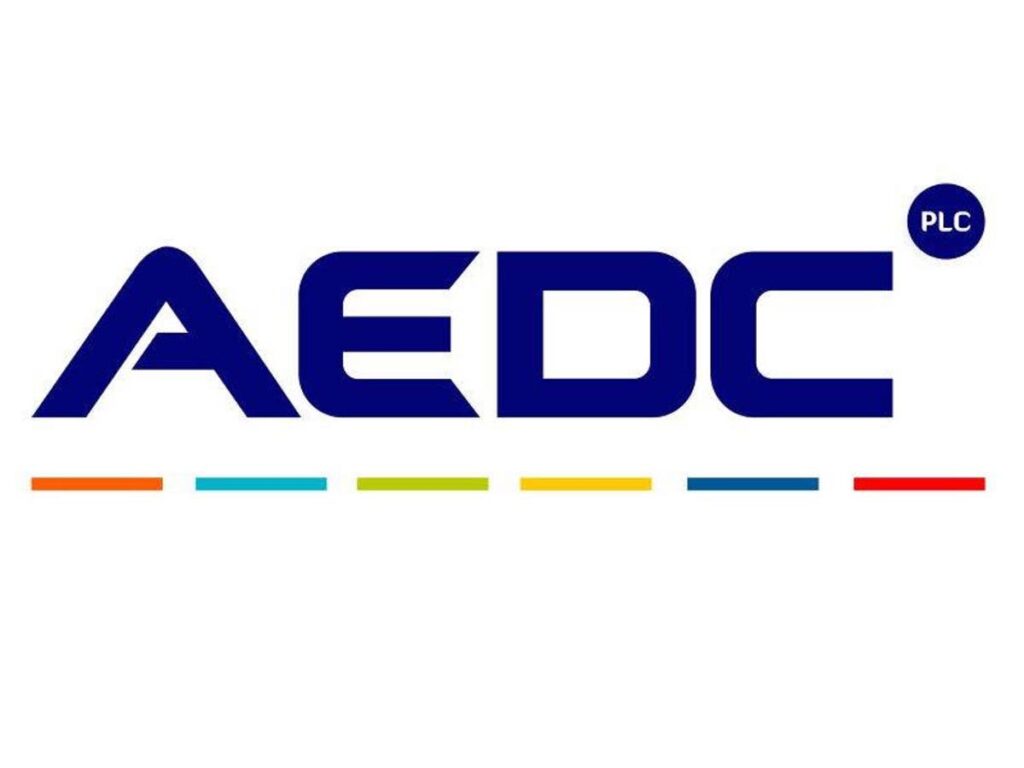 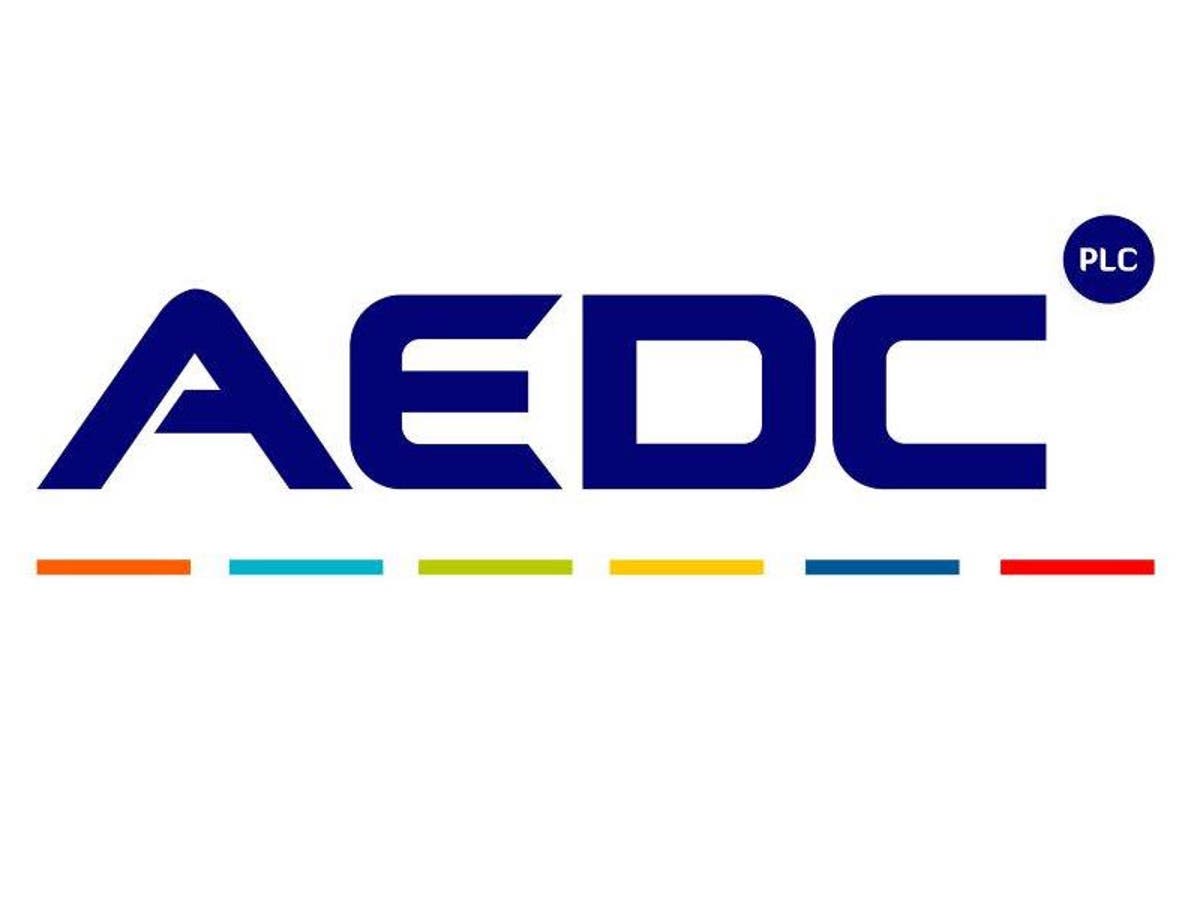 The Commission in a joint statement with the Bureau of Public Enterprises (BPE) on Wednesday, also said legal process was followed to remove the AEDC management and creating an interim management.

“The action to appoint an interim team to manage AEDC was not done on the basis of a directive from the Federal Government as being falsely reported in the press but on the basis of legal processes arising from the failure of the core investor in AEDC to meet its obligations to a lender.”

It also said dispute amongst investors of AEDC’s majority shareholder – KANN Utility Company Ltd spilled over to a dispute with the United Bank for Africa (UBA) that provided the acquisition loan during the 2013 over the debt servicing.

The statement said during this crisis, AEDC could not meet its operational obligations, forcing its workers under the Nigerian Union of Electricity Employees (NUEE) to go on strike over payment issues on Monday.

This caused outages in Abuja, Nasarawa, Kogi and Niger States for 14 hours.

It said NERC, Central Bank of Nigeria (CBN) and BPE had on several times worked to resolve the issues.

“Due to the debt issue, UBA exercised its rights by appointing a Receiver/Manager over KANN while the crisis raged.

“It then became apparent that decisive steps were required to address the matter and BPE agreed with the lender’s request to exercise its powers as Receiver/Manager over KANN by exercising its powers over the 60% equity in AEDC as a means to recovering the acquisition loan granted by the Bank.”

UBA’s agent has agreed to the appointment of an interim management team in conjunction with BPE to address business failure events and ensure continuity of service to customers in the service area, it noted.

The Minister of Power, Engr. Abubakar Aliyu, also confirmed this in a separate statement on Wednesday, saying the 60% equity takeover by UBA to recover its loan led to the creation of an interim management of AEDC.