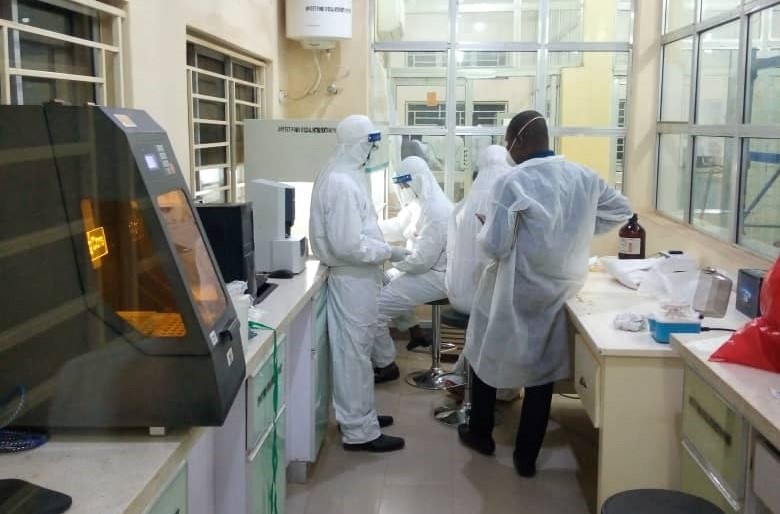 The Nigeria Centre for Disease Control(NCDC), has reported 107 additional COVID-19 infections across seven states of the federation and the Federal Capital Territory (FCT).

The NCDC disclosed this via its verified website on Wednesday morning and said that there were no fatalities recorded on Tuesday in the country.

The News Agency of Nigeria (NAN) reports that Nigeria recorded 107 cases of COVID-19 on Tuesday indicating a decrease from the 167 reported on Monday.

NCDC stated that while the fatality toll still stood at 2,980, the infection toll had increased to 214,896 in the country as of Tuesday.

According to the Nigerian Public Health Institute, a total of 207,495 people have now been treated and discharged.

It also added that Delta and Enugu States reported a backlog of cases for Dec. 6, 2021.

It said that Enugu State also reported a backlog of the discharged cases for Dec. 6.

The NCDC said that the FCT topped the chart with 38 cases, followed by Oyo State in the South-west with 21 cases.

It also added that Kano, Ogun, Ondo, Osun and Sokoto reported that there were no cases recorded on Tuesday.

The NCDC also said that the Country had a total of 4,421 active cases of COVID-19 and they were undergoing treatment in various isolation centres across the nation.

It added that the country had conducted a total of 3.63 million sample tests since the virus was announced on Feb. 27, 2020.

It noted that a multi-sectoral national Emergency Operations Centre (EOC) activated at Level 2, continued to coordinate the national response activities.