A video has surfaced showing members of Prophet Babatunde Alfa aka Sotitobire jubilating following his release from prison.

The man of God had been jailed last year before a Court of Appeal ordered his release.

The founder of Sotitobire Praising Chapel had been sentenced to life imprisonment by the lower court.

Prophet Alfa was jailed last year over the mysterious disappearance of a 13-month child, Gold Kolawole from his church.

Gold, who has not been seen till date, was brought to the church service by his parents but was never seen again.

Prophet Alfa church was subsequently razed down by a mob. 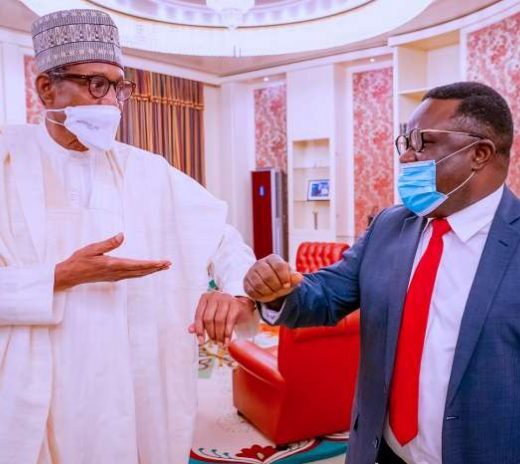