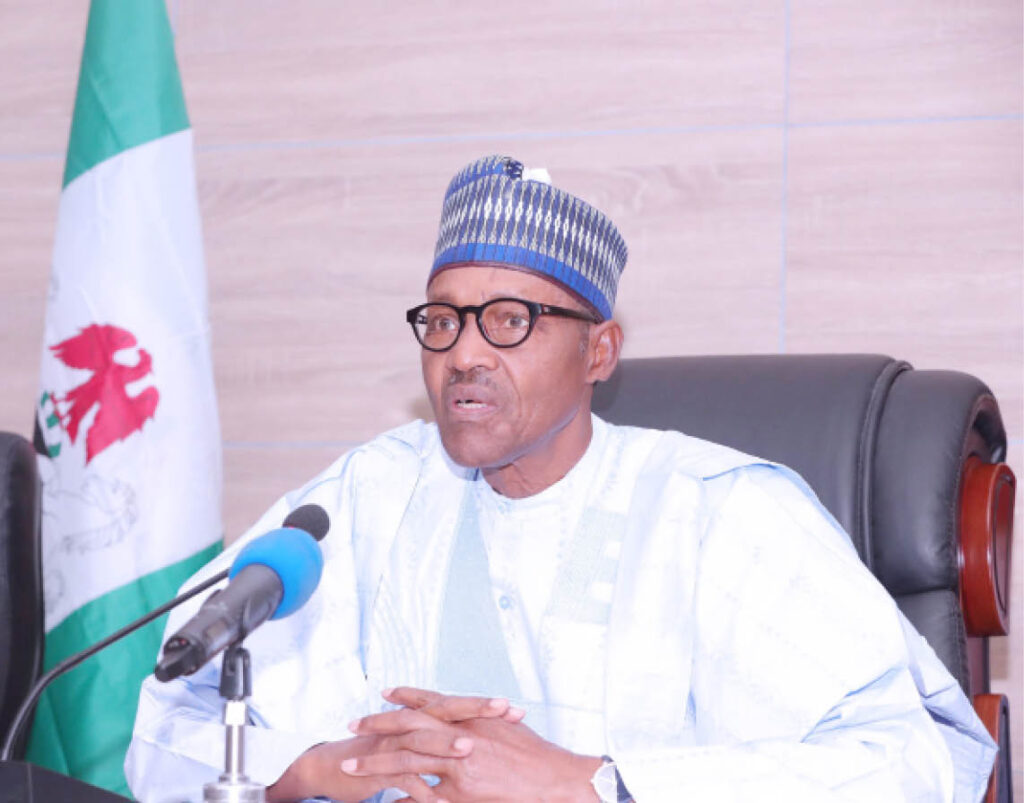 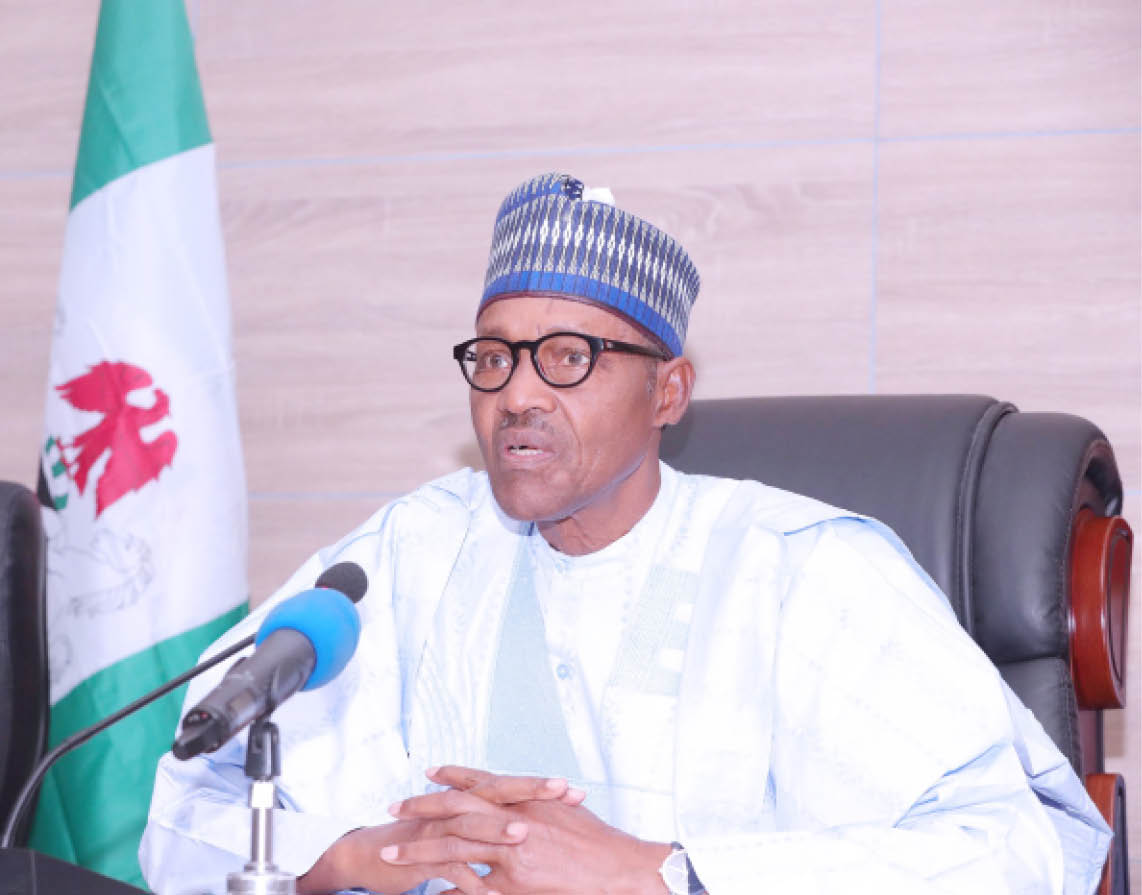 The Independent National Electoral Commission (INEC) has replied to President Muhammadu Buhari’s letter seeking explanation from it on some areas in the Electoral Act amendment bill transmitted to him by the National Assembly.

Daily Trust reports that President Buhari, who received the bill on November 19, has until December 19 to sign it or withhold his assent and communicate to the National Assembly his feelings and comments about the bill.

If after 30 days the president refuses to sign the bill and the National Assembly is not in support of the president’s amendments or reservation, the Senate and the House of Representatives can recall the bill and pass it.

In a letter dated November 29, 2021, signed by the Chief of Staff to the President, Prof. Ibrahim Gambari, the president requested INEC chairman and the office of the Vice President, Attorney-General of the Federation, the Minister of Finance and the Inspector General of Police to provide considered views on the bill by Friday, December 3, 2021.

Officials of the commission, who cannot be named, due to some specific instructions on the matter, told Daily Trust that the INEC chairman has sent his reply to the president via the appropriate channel.

It was reliably gathered that the commission in its reply enjoined the president to toe the line of constitutionality especially that the views of the federal lawmakers seem to have represented the opinions of majority of opinions of Nigerians.

The commission also highlighted landmark proposals in the bill that would improve the quality of elections and deepen democracy in the country.

INEC also said in its response that accelerated assent to the bill by Mr President will facilitate the preparation of major elections like the FCT municipal area council election, Ekiti and Osun governorship elections and the 2023 general elections.

The commission, in the response, also listed the gains of the electronic transmission of results, early submission of list of nominated candidates and the power of INEC to review election results declared under duress or in contravention of electoral laws and guidelines as some of the vital areas in the proposed amendments.

Meantime, the National Assembly has been called upon to be prepared to veto Buhari should he decline assent to the Electoral Act amendment bill.

The call was made on Monday in Kano by the Organization for Community Civic Engagement (OCCEN) in conjunction with the Kano Civil Society Forum.

Addressing journalists, the Executive Director of OCCEN, AbdulRazak Alkali said, “the National Assembly has done a wonderful job and this is the first time that the legislature, the CSOs and the generalities of Nigerians are on the same page.”

He said the president’s referral of the bill to the INEC may turn out to be a delay tactic which will eventually lead to the use of the 2010 Electoral Act in the conduct of the election, despite its deficiencies.

He continued, “Sadly, this issue is taking a similar approach to how the president behaved pre-2019 elections which made INEC use the 2010 Electoral Act despite all deficiencies in the law.”

He said the president needs to do away with the selfish interests of some Nigerian politicians and focus on what is in the best interest of Nigeria and its citizens.

He said it is very clear to all peace-loving Nigerians that the conduct of party elections through direct primaries in Nigeria remains the most transparent mode of nominating candidates.

Meanwhile, INEC has said that the number of fresh registrants in the ongoing nationwide Continuous Voter Registration (CVR) has hit 4,539,102.

Daily Trust reports that INEC’s online registration portal was launched on June 28 and was followed with the applicants’ physical registration on July 26 this year after the formal launch by INEC Chairman, Prof. Mahmood Yakubu.