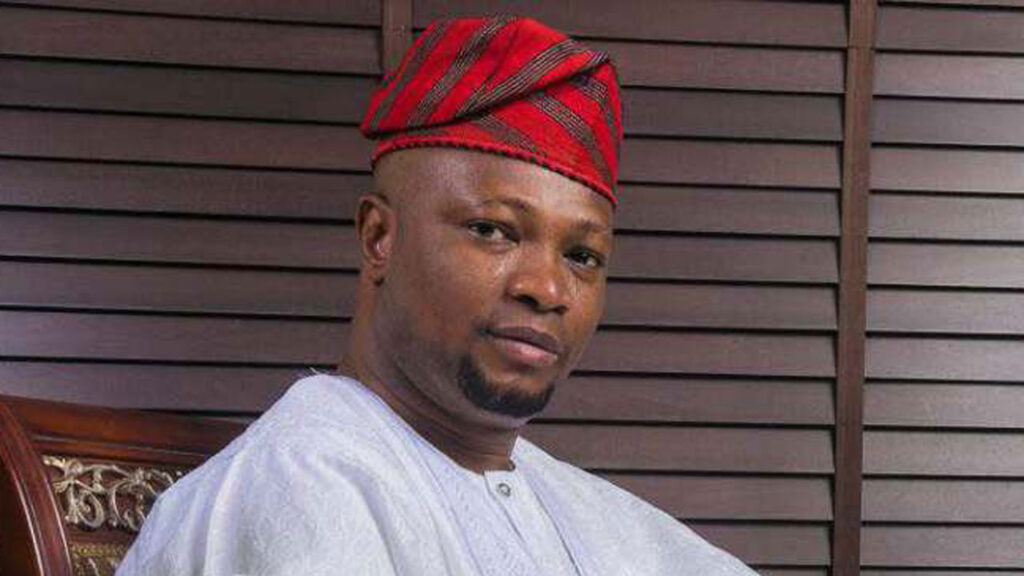 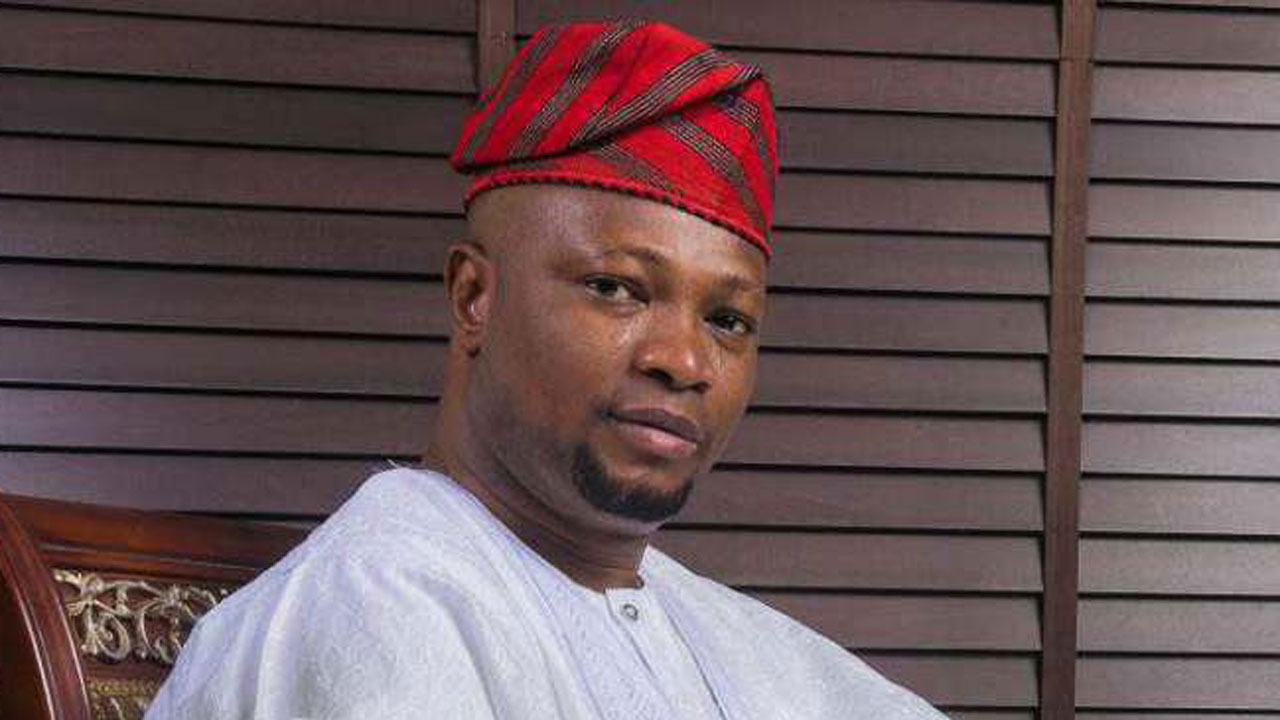 The Lagos4Lagos Movement who came into limelight expressed its readiness to end the Dominance of Tinubu in Lagos Politics. The Lead Visioner of the Group is Dr. Abdulazeez Olajide Adediran who is Popularly known as “Jandor”.

However, on Saturday, 4th of December 2021, A Former Senate President and Peoples Democratic Party (PDP) Chieftain, Dr. Bukola Saraki expressed PDP’s readiness to absolve the Lagos4Lagos Movement into its fold. The decision was taken at a session attended by Saraki and his entourage at the Lagos4Lagos Headquarters in Ikeja Lagos.

It will be recalled that attempts were made some All Progressives Congress (APC) Chieftains to stop Jandor from leaving the party. On the 10th of November, 2021, the Governor of Kogi State, Yahaya Bello invited him (Jandor) to Abuja where he appealed to him not to dump the ruling party.

According to the 44years-old Politician, He is ready to deliver Lagos to the PDP come 2023, Jandor stated that there is no level playing ground in the PDP and that’s why he left the Party. Speaking further, Jandor said the Lagos4Lagos Movement has the numerical strength to deliver Lagos for the PDP.

Do you think Jandor can end APC Reign in Lagos State as He promised to deliver the State to the PDP in 2023?