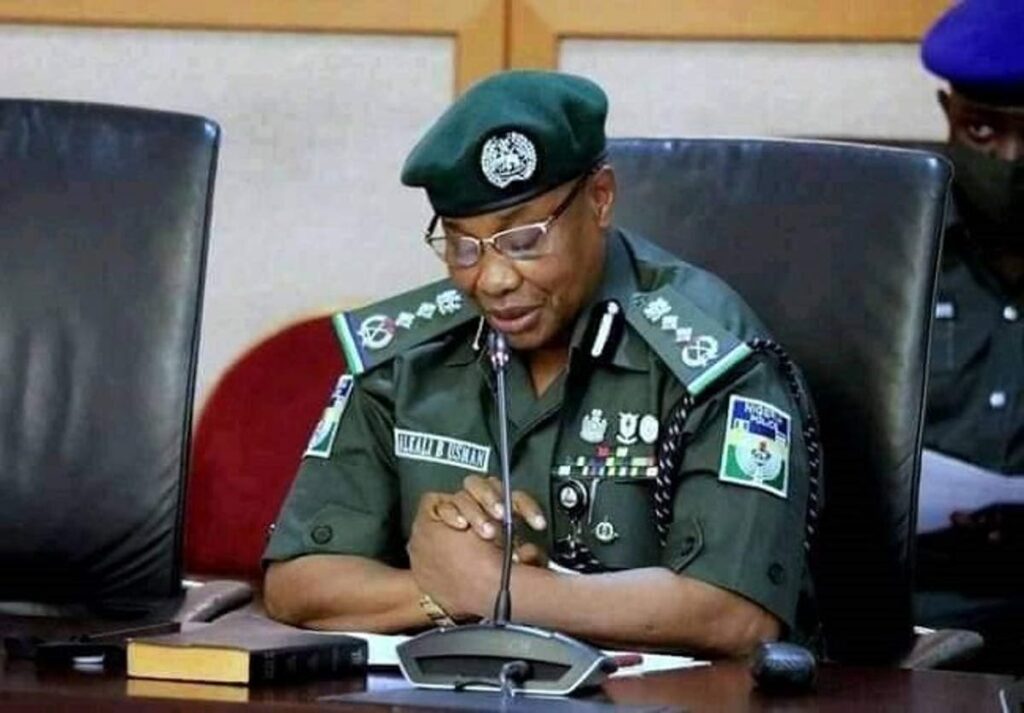 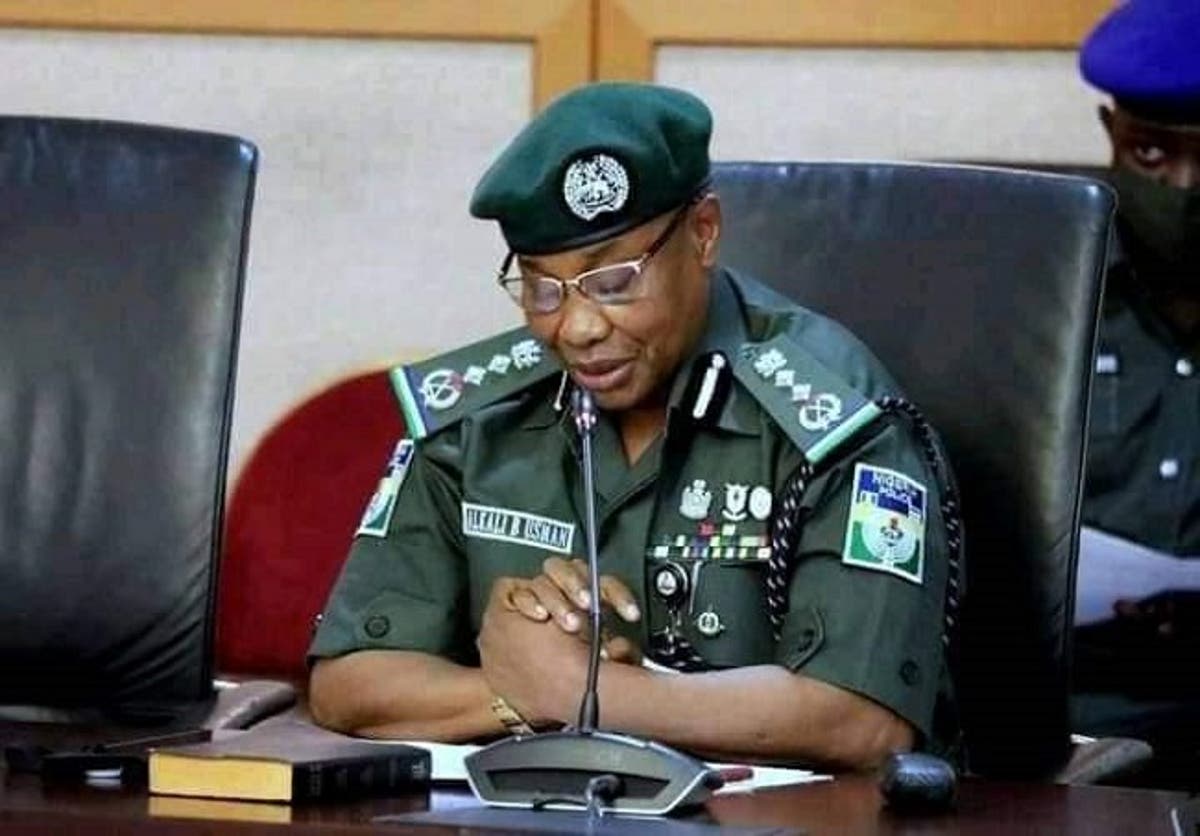 The police in Lagos State have commenced investigation into the death of 8 children in a parked vehicle in Jah-Michael community, Olorunda area of the state.

The community was thrown into confusion when the dead children were discovered inside a Honda Pilot Sport Utility Vehicle (SUV) with registration number AAA157BD parked inside a fenced house at Adelayo Street, Agunaje, along Badagry Expressway in Lagos.

While confirming the incident, Lagos State Police Command public relations officer, Adekunle Ajisebutu, a chief superintendent of police, said the children were said to have mistakenly locked themselves in the abandoned car while playing.

She told LEADERSHIP  that the incident happened on Friday, but the police got the report on Saturday.

Ajisebutu said, “Notwithstanding the report made to the police, the commissioner of police, CP Hakeem Odumosu, has ordered a thorough and speedy investigation into the circumstances surrounding their death.’’

She said the CP had also commiserated with the families of the victims.

A resident, who identified himself as Kareem Olaniyi, said the incident came as a surprise to the people because the scene was a place where the children play football.

Olaniyi said, “Children usually gather here most times and play football with one another and we have not experienced this kind of situation. The people suspected it was ritual when they found the boys dead inside the car, which Mrs Saliat Kazeem, identified as her own.

“I believe that the community leaders must have reported the matter to the police because no one can say exactly how it happened,” he said.

LEADERSHIP learnt that the children were from four different families.

The residents said a family had three children, another family had two, another had two while Kazeem (the owner of the car) has one (granddaughter).

A resident of the area said it was when Kazeem woke up that she discovered that the children including her granddaughter whom she wanted to feed were inside the parked SUV.

The resident who spoke on condition of anonymity, told journalists that “when the news broke out that some children died inside the parked vehicle we rushed there like other residents. We discovered that some of the children were still alive, they were still breathing, we were telling them to rush them to the hospital, but they were wasting time, they didn’t do anything till it was too late. By the time they eventually took the grandchild of Saliat Kazeem to the hospital, it was too late as she died on the way.”

According to him, youths in the community wanted to set the house ablaze, adding that people, especially relatives of the affected families, also attacked innocent residents.

A boy who identified himself as AbdulKareem told journalists that his two siblings, Aisha and Farida, were among the children who died in the vehicle.

Another resident who gave his name as Adetayo Ojo, said, “What surprised everyone is that the gate of the house is hardly open. Anytime we pass through this street, the gate is always locked. How did the gate open on this day for eight children to go in there to play and die?”

However, the News Agency of Nigeria (NAN) correspondent who monitored the incident reported that the children were found dead in the vehicle parked in front of the owner’s house.

According to NAN, commissioner for Lagos State Civil Service Commission, said the abandoned car belonged to a retired LASU staff member who is now late.

He said the car was forced open by one of the children who was the grand child of the owner while the other seven are Nigerians residing in the area.

“The other seven kids are children of Bureau De Change operators living in the community. The children forced the door of the vehicle open, entered and closed it.

“No ventilation and nobody knew something was wrong and they suffocated and died. It wasn’t a kidnapping incident or any foul play by anyone. It is unfortunate,” he lamented.

He said, “While we told them to leave them so that we could carry out autopsy, one of the Muslim clerics who followed them disagreed with our staff and said burial should not exceed Saturday.

“Unfortunately, the police that brought the corpses supported the cleric, so we had to release the corpses to them.