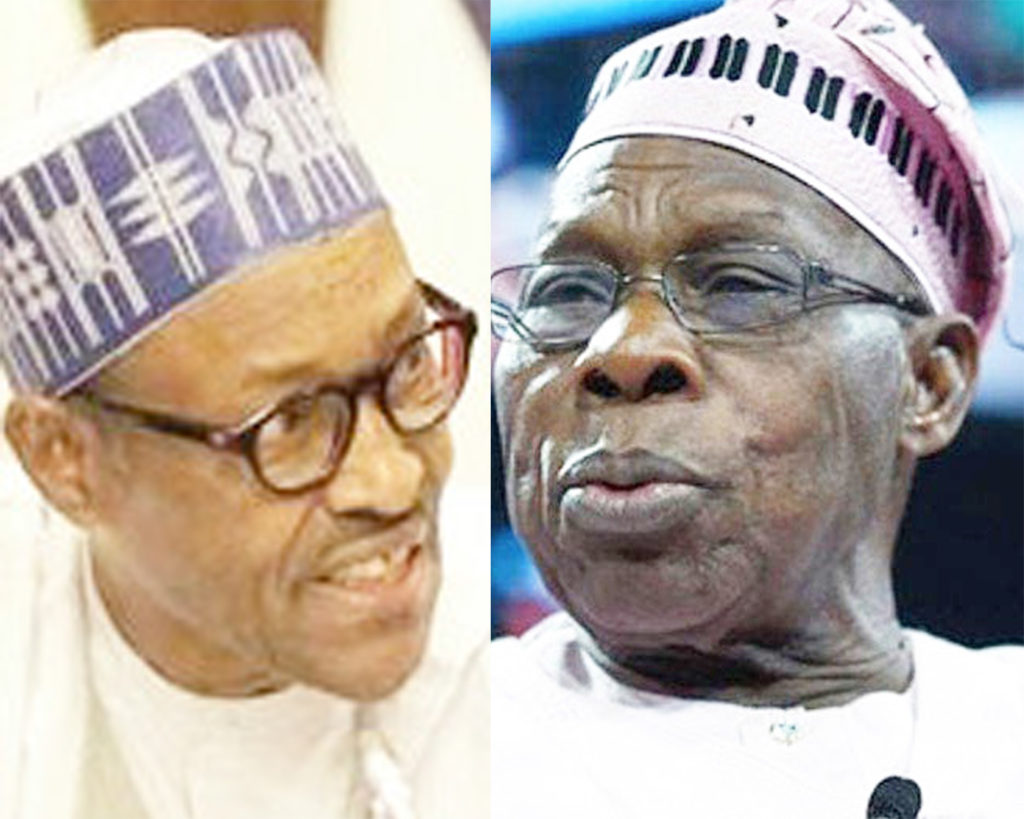 ABUJA – President Muhammadu Buhari has described the death of former Chief of Army Staff, General Mohammed Inuwa Wushishi, as the sad loss of “a thoroughbred professional soldier, an officer and a gentle­man whose contributions to the fatherland are immeasurable.”

Reacting to the news of the passing of the former Army Chief, President Buhari in a statement on Sunday, said that “General Wushishi had a dis­tinguished military career and we are proud of his impressive service to the country.”

According to the President, “General Wushishi was an epitome of discipline and ded­ication to service, and he was a role model for both the officers and the rank and file.”

The president also extended his condolences to the family of the deceased, the Nigerian Army, as well as the govern­ment and people of Niger State.

Similarly, former President Olusegun Obasanjo, on Sunday, noted that Wushishi died at a time Nigeria “is still expected to reap from his wide experience.”

In a condolence message made available to newsmen in Abeokuta by his media aide, Kehinde Akinyemi, Obasanjo extolled the virtues of the late Chief of Army Staff, which in­cluded building an efficient and effective army.

Obasanjo, according to Akinyemi, said that the “late Lt-Gen Wushishi had a distin­guished career in the Nigerian Armed Forces which he joined in 1961.

“He held several command positions culminating in his el­evation to the position of Chief of Army Staff between 1981 and 1983 during the administration of President Shehu Shagari in the Second Republic.

“He played a significant role in helping to keep our dear country together during the Nigerian crisis of 1966 – 1970.

“As Chief of Army Staff, he worked tirelessly to build up an efficient and effective army with capacity for local training of its personnel.

“It is unfortunate that the country has lost Lt-Gen. Wushishi (rtd) at a time it still expected to reap from his wide experience.”