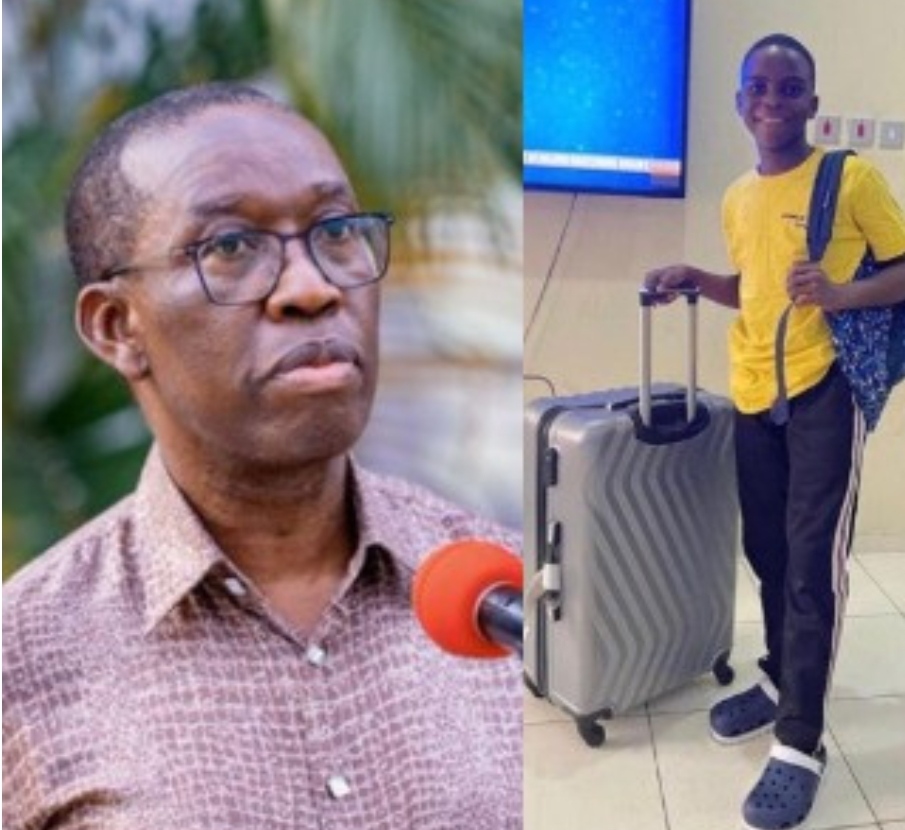 Dr. Ifeanyi Okowa the governor of Delta, home state of the deceased Dowen student, Sylvester Oromoni, has reacted to the tragic death of the student who would have turned 12 today December 4.

In a statement released on social media today, Governor Okowa said he spoke with Sylvester’s fatheron Friday. He said as a government that places priority on the lives of its citizens, the government will ensure they pursue the case to the end.

Read his statement below:

During the call, I expressed my agreement with the decision of the Lagos State government to launch an investigation into the death of Sylvester, a native of Warri South LGA in Delta State.

As a government that places priority on the lives of our citizens within and outside the state, we are determined to pursue this case to the end. The matter must be investigated, perpetrators apprehended, punished, and made an example of, to serve as a very strong deterrence against future occurrences.

As we continue to watch this case closely, we extend our prayers and support to the Oromoni family. As they mourn the loss of their young son, I pray that Almighty God gives them the strength that they need at this difficult time. Amen”