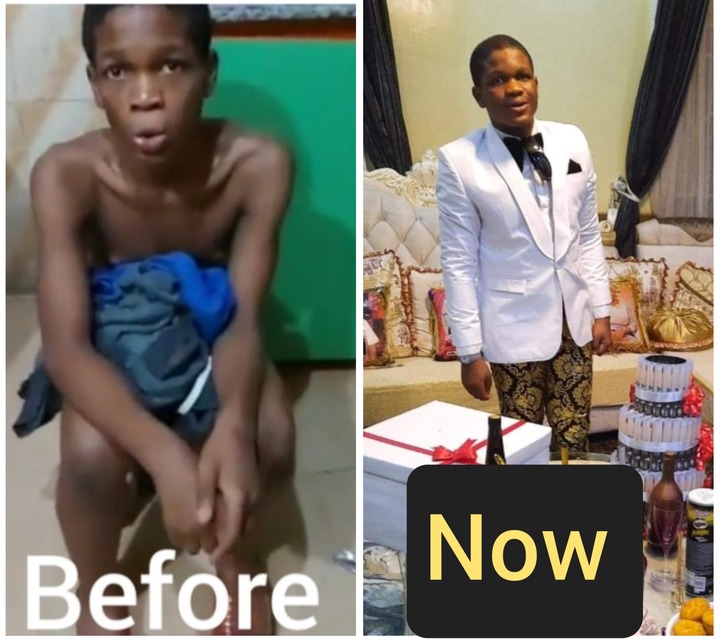 As a mother whose son had faced a similar predicament in the hands of school bullies and the nonchalant attitude, carelessness of school authorities, Deborah Okezie has made a video speaking against the way 12-year-old Sylvester Oromoni Junior died after he was allegedly beaten and fed poisonous substances for refusing to be initiated into cultism.

Deborah Okezie went viral sometime in November 2020 after she made a Facebook broadcast showing how her son who went into Deeper Life Boarding School as a chubby and extroverted person became a shadow of himself after he was bullied, allegedly molested, maltreated by hostel masters, and starved on several occasions.

The mother who is still on the verge of getting justice for her son Don Davis Archibong blew hot on her Facebook live broadcast and questioned the press statement the school had released and the alleged absconding of some of the boys who allegedly beat the late Sylvester and took turns in marching his ribs and waist.

While she spoke against man’s inhumanity against man, Mrs. Deborah Okezie, the mother of Don Davis who was also allegedly abused just like Sylvester who sadly did not survive it, raised 2 significant points that can help schools that are running boarding facilities to avoid stories like this.

1) The first point she made is that all secondary schools that intend to run a boarding house should have a standard and well-equipped hospital approved by the government by its side that will attend to students in case of emergency and accidents.

2) Another strong point Deborah gave is that qualified medical practitioners and not auxiliary medicals should be employed to handle the health of the children. She started that one person should not handle all students as she will burn out quickly.

She revealed that these points stated above were made known to her after her son became a victim of harassment and bullying. She continuously demanded that justice be given to late Sylvester Oromoni whose dream was to become a pilot.