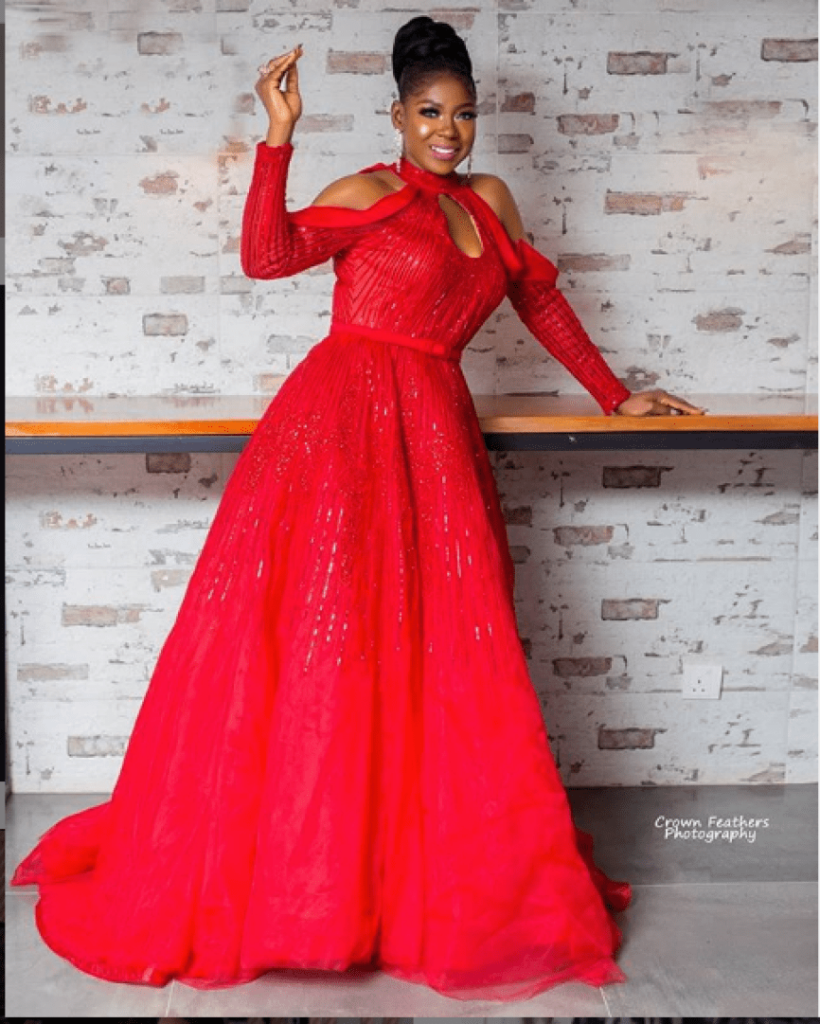 Nollywood star Susan Peters has called out singer Lami Phillips who’s family owns Dowen College asking her to bring the bullies out for justice to take its full effect. The actress took to her social media page to share that she is so disappointed in the singer seeing that she’s a mother and so much is expected of her. 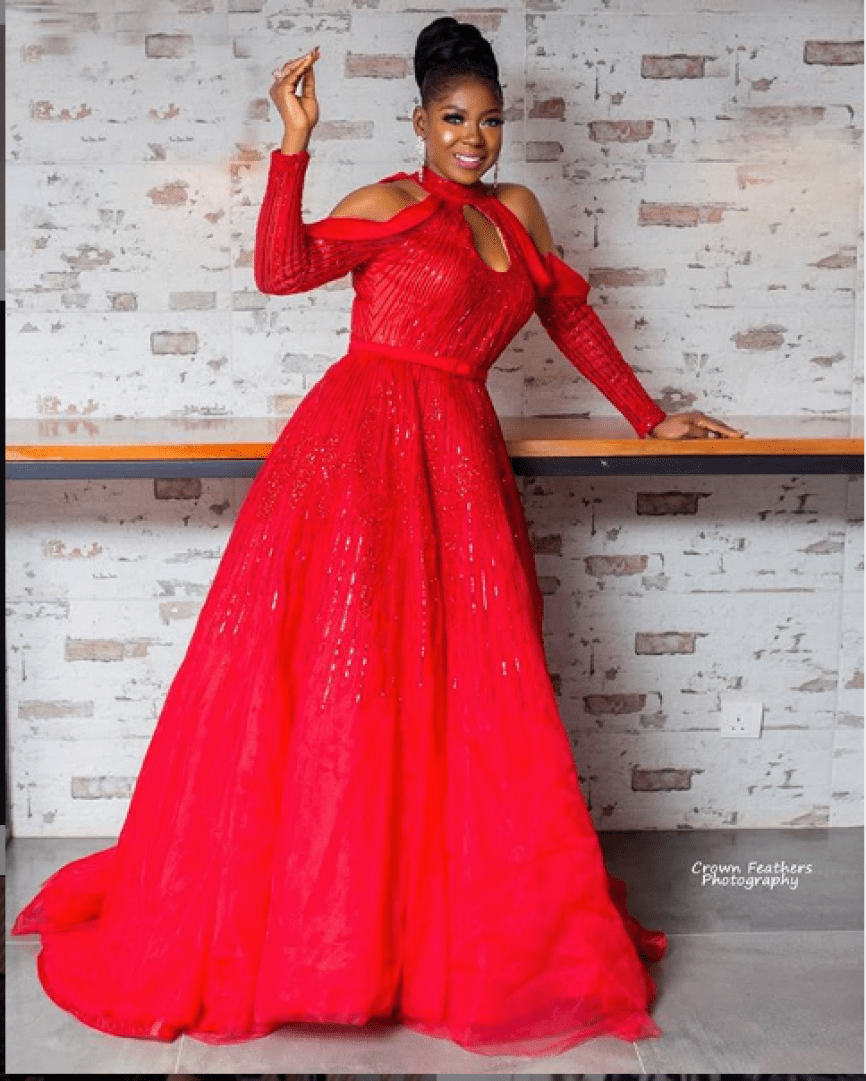 She called on her to do the needful as this is becoming a trend so she needs the singer and other parents, well meaningful citizens to speak out and fight. Susan further questioned why Lami’s Instagram account was deleted after the issue came to light. Susan shared a video where Lami was seen defending the school when the Ambode government destroyed a pedestrian bridge used by the student for crossing and asked her to do the same with this issue.