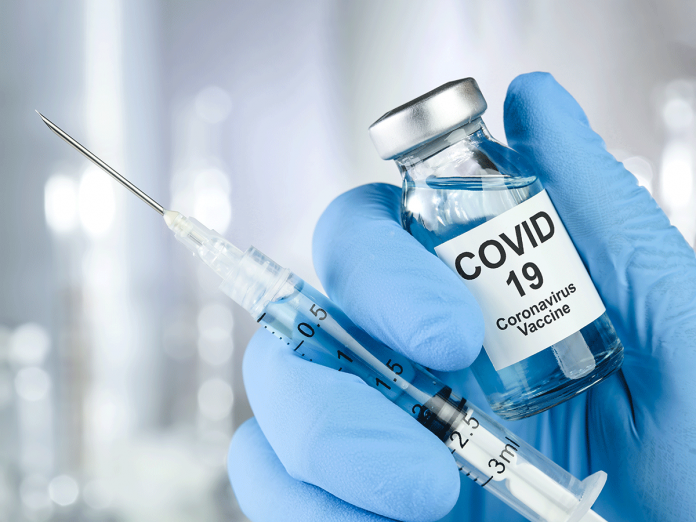 The COVID vaccine mandate has continued to deepen suspicion of the hidden agenda of governments and the vaccine manufacturers across the world. An international movement,  COVID Revealed,has questioned the desperation of the COVID vaccine promoters and the use of governments to impose vaccines on citizens of the world, threatening various forms of sanctions and deprivations.

The group argued that opinions that are contrary to the mission of vaccine promoters are censored by authorities in various countries. The desperation of governments and big vaccine manufacturers to enforce restrictions and compulsory vaccination of citizens has degenerated into the skepticism that “this is not about health anymore.”

The COVID Revealed Miovement questioned why ‘the science’ can’t be transparent and open.”

The level of censorship is becoming unreal! And there is the fear that it’s only going to increase, The Movement said.

Governments have shown they are not comfortable with open conversation on COVID and the controversial vaccine mandate which are deeply interrogated across the world and resisted in several parts. Many platforms are being pulled down on the internet, others excluded from certain activities and patronage because of their strong opposition to the COVID Narrative, the lockdowns, compulsory mask, other protocols like unsolicited tests, hand washing, social distancing, and vaccine mandate.

Anyone questioning the narrative is considered an enemy of the state. The Movement, therefore, asked: “Why is it so difficult to have a civilized conversation WITHOUT being de-platformed?”

The COVID Revealed Movement experessed perturbation that “they’re frantically scrubbing any trace of critical information that violates “The Narrative.” The Movement also protested that “they have taken away our rights”  threatening anyone declining or opposing the “Mandatory Vaccines!”

There is increasing confusion over mandatory vaccinations, mandatory masks, lockdowns, mandatory tests, among others. They hide the truth away from the people, The Movement noted.

According to The Movement: these reflect strong indications that “Government wants to control your life.

The COVID Revealed Movement is committed to “stop their destructive agenda!” The Movement also joined other health activists to call for the education and enlightnement of the whole world on the turth that is beign taken away from the people.

There have been protests in various countries of the world about the vaccine mandate. The COVID Revealed Movement joins other citizens across the world agitating: “they have taken away people’s right to medical freedom. “Mandatory vaccinations are a slippery slope for government control.

“Voluntary and informed consent are essential for our rights.

“And without it, we don’t have true freedom.”

Meanwhile, the vaccinated have not been guaranteed of immunity from the COVID infection, as claimed. Governments and vaccine manufacturers have admitted the inadequacy of the vaccine shots and are enforcing vaccine boosts to sustain the already vaccinated.