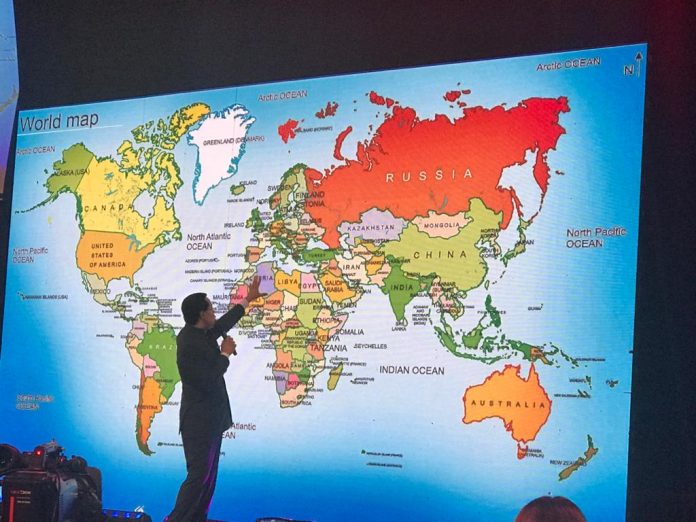 LoveWorld has started its third edition of the Global Day of Prayer with Pastor Chris, and the edition promises to be the ‘biggest thing on earth now’ according to the organisers.

“All of us all over the world know of the wicked plans for the end of the year and so we will not give them a chance,” a statement from the ministry said.

The event includes fasting and praying, and LoveWorld President, Pastor Chris, will be anchoring it.

“Remember, it’s so important that we pray, never let off on prayer. So we must pray, all of us all over the world.”

Audience will be joining from TV stations globally, including satellite stations, network stations, and live translations of the broadcast in major languages such as Urdu, Hindi, Filipino, Arabic, Russian, French and more.

The first edition of the event this year which held on March 27 attracted over five billion participants from around the world, with signs and wonders following.

Director of Programmes and Corporate Affairs of the Ministry, Pastor Ifeoma Chiemeka, encouraged as many who are interested in the event to “visit www.pastorchrisonline.org to register to participate.