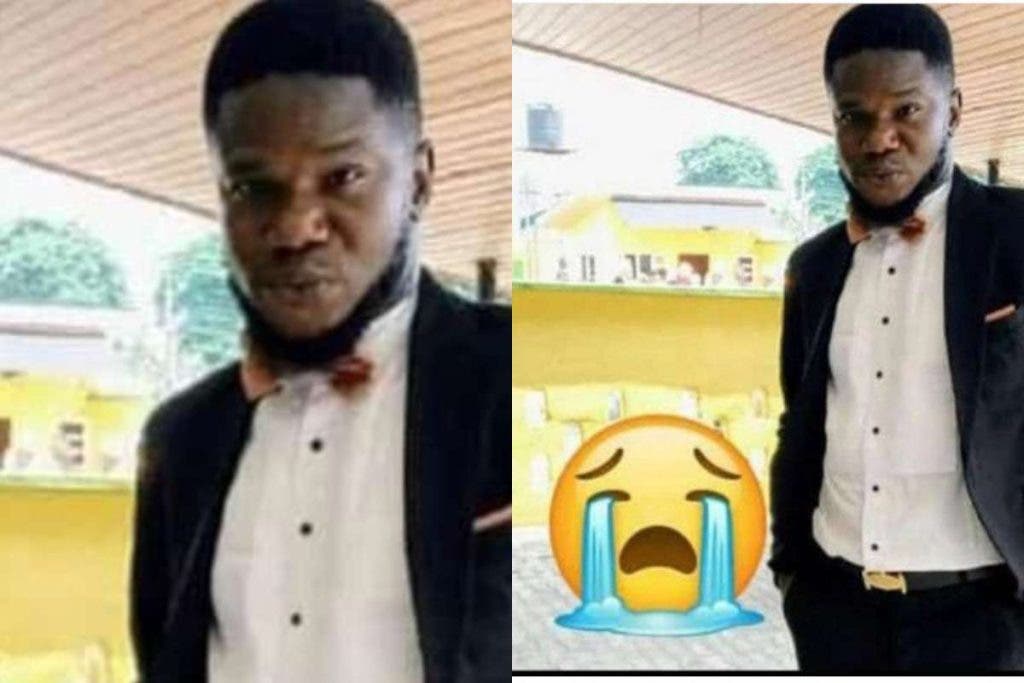 A secondary school student identified as Micahel Ogbeise has allegedly beaten his teacher, Ezeugo Joseph, to death for flogging his younger sister, Promise, at school in Abraka, Delta State.

The spokesperson of the State Police Command, DSP Bright Edafe, who confirmed the incident, said the teacher was confirmed dead in the hospital on Thursday after he was attacked by an SS3 student for flogging his younger sister.

He said: “The suspect confronted the teacher because he flogged his younger sister. He hit the teacher and the teacher collapsed. The teacher was rushed to the hospital where he was confirmed dead.”

DSP Edafe said the suspect and his parents have fled their apartment and are currently on the run, while the sister is being held in protective custody.

KanyiDaily had also reported how a teacher was rushed to the hospital after he was beaten to a pulp by one of his students whom he stopped from assaulting a female student in Ogun State.