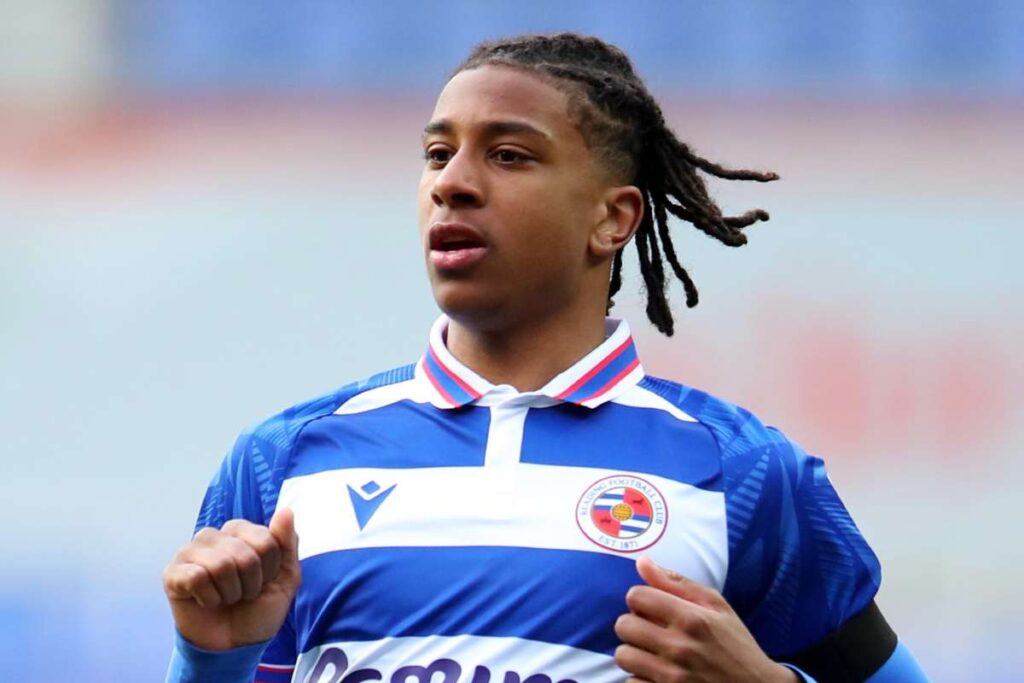 Crystal Palace has not hidden their ambitions so far. Repeatedly they have announced their intention to grow into a formidable soccer force in England.

We have seen this in the smart recruitment of Eberechi Eze – a youngling who lit up the premier league last season – and then Patrick Viera.

Patrick Viera is a young coach who has reasonably learned his coaching ropes both in the United States (managing New York City FC) and most recently in France (managing Nice).

This has made bookmakers such as liontips.com offer more exciting odds on Crystal Palaces matches.

Nonetheless, the smartest bet Crystal Palace seems to have taken so far is snapping up the prodigy from Reading for a seemingly piecemeal £8 million.

How Old Is Michael Olise?

Michael Olise was born on 12th December 2001 to a Nigerian father and a French-Algerian mother. He is eligible to represent Nigeria, France, Algeria and England internationally.

Crystal Palace fans have been left licking their lips so far in anticipation of the mouthwatering football Olise looks poised to deliver. And it appears the fans wouldn’t have to wait too long.

Within the little time Olise has spent so far in the Premier League, he has demonstrated he is not a kid you readily walk into on the streets of London.

His cameo in the match against Crystal Palace ended with an audacious goal and a critical contribution in the second – reversing the 2-0 victory Kelechi Iheanacho (a compatriot to Olise), and his Leicester cohorts appeared to be coasting.

We saw that again at Manchester City. With Crystal Palace receiving an endless barrage of attacking forays from Guardiola’s men who were desperate to reverse a 1-0 scoreline (in Crystal Palace’s favor), Michael Olise was introduced.

Not long after, he rode the ball deep into Man City’s half after receiving a pass on the right as Crystal Palace attempted a counter.

Some seconds down the line, he was neatly laying off the ball for Conor Gallagher to score the second goal, effectively closing the game and sealing a defeat for the eminent Man City.

There are many things you could ascribe luck to – but not Michael Olise’s ascendance to the English football top-flight. The young Nigerian-born midfielder has an uncommon touch and a notorious appetite for trickery.

Michael Olise’s close ball control even at high speeds reminds us of a young Lionel Messi tearing through hapless Spanish defenses back in the prime Barcelona days of Pep Guardiola.

If you say Olise’s vision in the final third is spectacular, we could assume you are deliberately modest with adjectives. All through his time at Reading, we were consistently treated to his uncanny ability to skip past players (like they were rooted to the ground) or pick the opponent’s defensive line apart with an Ozil-esque through ball.
.
Last season, Olise almost single-handedly pushed Reading back to the Premier League, sadly failing at the play-offs. His partnership with his former reading partner, Lucas Joao, saw the latter record his highest returns in goal all through his career.

Of course, the English press has rolled out their hype cannons, blasting Michael Olise’s name across the newspaper headlines. Tongues are wagging about Michael Olise’s peculiarity.

But would the young Nigerian survive the hype? Chances are he could, under the learned guidance of Patrick Viera. The legendary Frenchman has been intelligently drip-feeding Olise his Premier League minutes.

This is so as not to rush Olise’s adaptation to the rigors of Premier League football. Michael Olise still has his part of the work to stay grounded amid the media hype and work hard.

In other news, meet the 5 Nigerians with Pivotal Premier League Seasons Ahead of Them 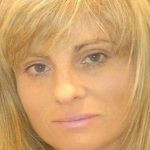 Woman Stabs Boyfriend For Tampering With Her Clothes (Photo) 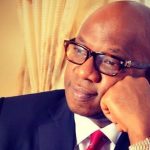 Ogun Gov Abiodun caught up in another forgery allegation 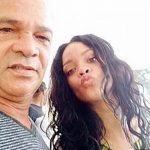 Revealed! What Rihanna Did After Her Father Contracted The Coronavirus