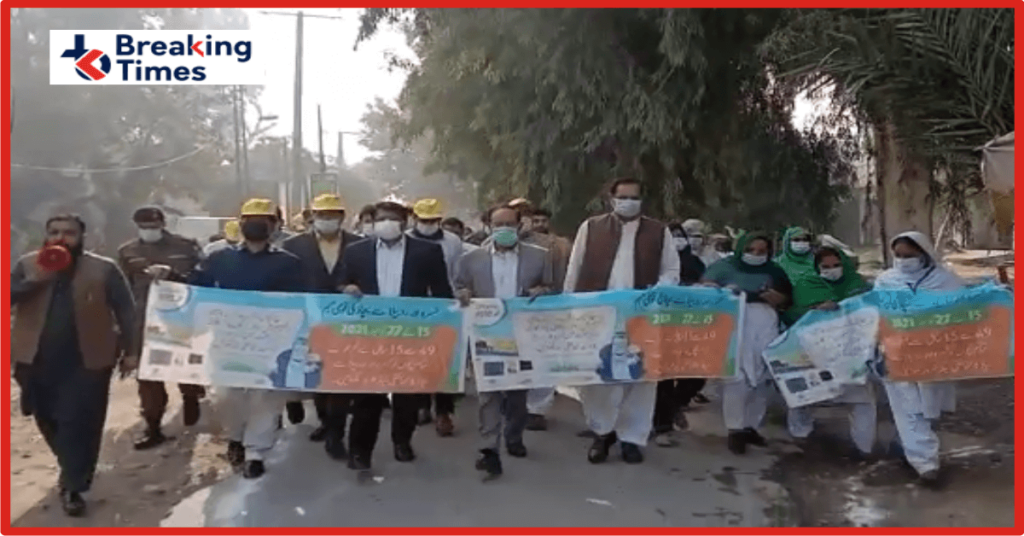 Campaign launched against measles and rubella

The participants conducted an awareness walk 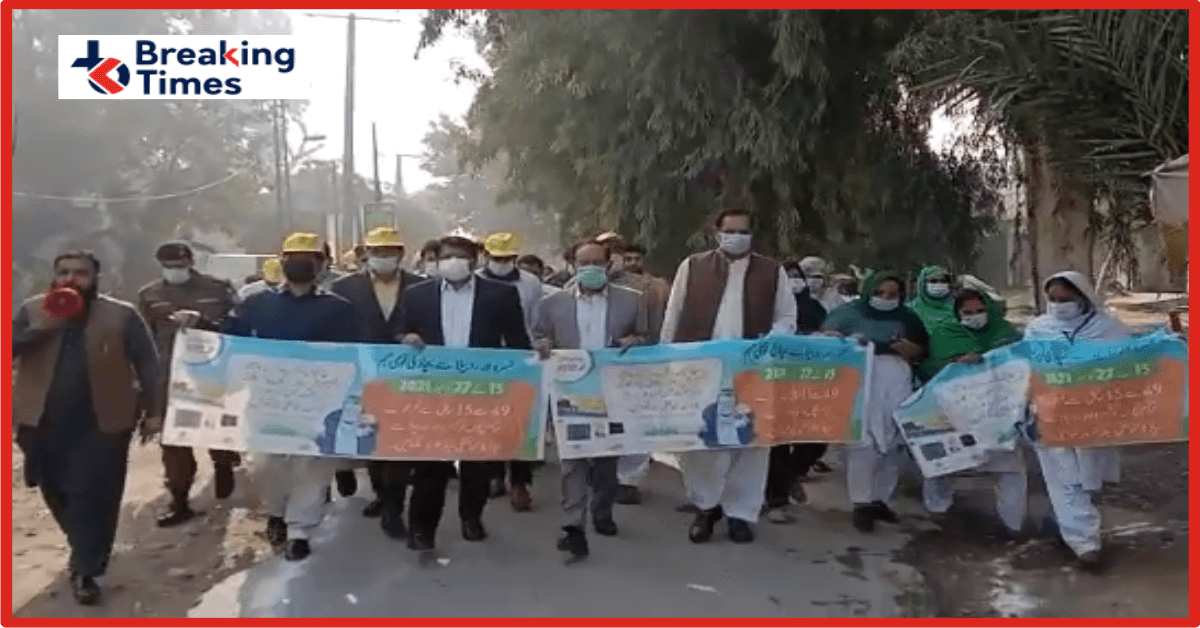 The district administration has been given the target of injecting one and a half million children between the ages of 9 months and 15 years during the campaign.

During the campaign, children from birth to 5 years of age will also be vaccinated against polio.

The district administration has appealed to parents to protect their children from diseases by injecting them with immunizations.

Deputy Commissioner has said that healthy children are the hope of our bright future, the health department should ensure the achievement of the set target.