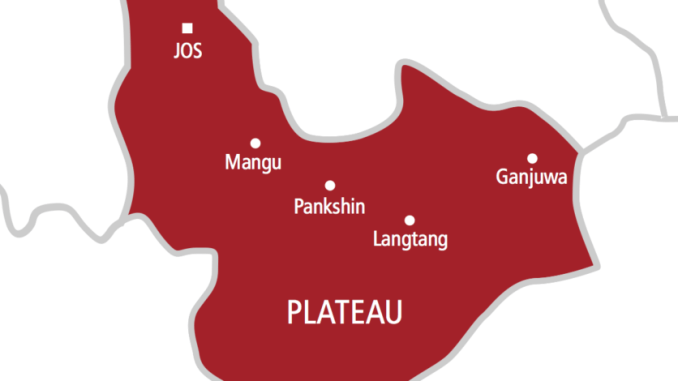 Plateau Crisis: The true story of years of violence

Plateau Crisis: The true story of years of violence

Plateau is always on the news due to resurgence of violence that always leads to destruction of lives and properties.

The causes of these attacks and killings through intelligent reports has been hinged largely on those who are profiting from the incessant crisis and certainly does not want it to stop.

The crisis predated Governor Simon Lalong as many has forgotten that in 2001, events that lead to the crisis broke out, people killed in their numbers and properties worth millions of naira destroyed.

Today, 20 years down the line, people blame Governor Lalong, just to score cheep political goals, an observer who does not want his name on print told our correspondent.

According to him: “It’s like an octopus or a monster with many faces. First, it is man’s inhumanity to man, which has its history. Secondly, it is because of the prejudices that people have harboured over the years. This also has its branches and dimensions, such as ethnicity, religion and politics. Finally, it has connotations of the kind of people I’ll call ‘crises merchants’ who benefit from these unfortunate acts, in terms of monetary value, by engaging in arms trading from the local to international level. You cannot always expect absolute peace and tranquility because such people will be out of business. It is unfortunate”, he said.

Another analyst who has observed the Plateau situation told our correspondent in an interview that the killings in the can be attributed to the heinous activities of conspirators and conflict merchants who at all costs want to pull down the state for selfish reasons.

He said Governor Lalong had made tremendous efforts to entrench safety and security in the State since he came on board about six years ago, in spite of the State being a multiethnic one.

He said the State had enjoyed support from President Muhammadu Buhari and the various security agencies in the country in recent years but regretted that some unscrupulous elements in Plateau were determined to return it to the theatre of violent conflicts and insecurity.

According to him: “It is becoming inherently clear that certain persons are determined to perpetrate the circle of disturbing public peace and order in Plateau. The State which is touted as the Home of Peace and Tourism has had its fair share of disturbances leading to wanton destruction of property and loss of lives.

“It has also been established that certain individuals have been tagged conflict merchants who promotes and profiteers under chaotic conditions to the detriment of the larger society.

“The victims of these circle of violence are the innocent and most often naive law abiding citizens who reside in the rural communities. These victims are less concerned of the methodology of serving political offices”, he said. 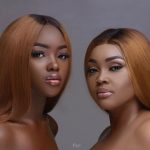 Actress Mercy Aigbe Celebrates Her Daughter On Her 18th Birthday 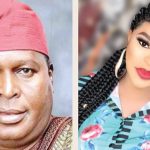