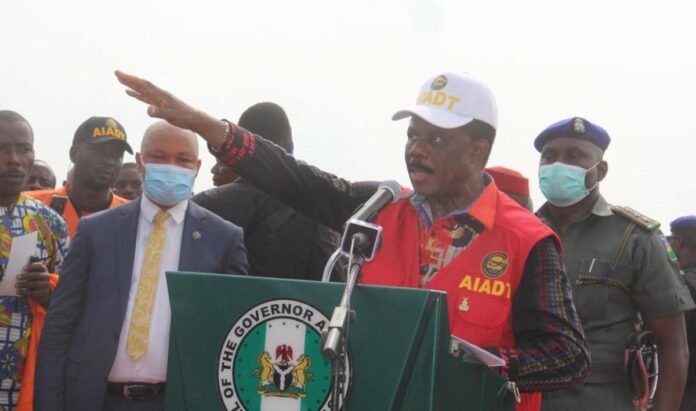 Gov. Willie Obiano of Anambra state on Saturday inaugurated the Anambra International Passenger and Cargo Airport, Umueri for commercial use, amidst fanfare by indigenes of the state.

This came as the aviation regulatory authority, Nigeria Civil Aviation Authority (NCAA), failed to approve the take off of two commercial flights that were billed to land at the airport from Lagos and Abuja respectively.

Obiano who commissioned the airport said: “I thanks Buhari for approving this Airport, also Sidika for the oversight activities he did here and also Nuhu of NCAA.

“This airport has been certified and has met all needs for commercial purposes. Unfortunately, the flights that were fully booked for today, both from Abuja and Lagos could not come because the regulatory authorities said the commercial airlines that will operate here will need to have counters here before operations will start.

“The airlines that will operate in this airport include: Air Peace, Ibom Air, Dana Air, United Nigeria Air and Anab Jets. They will have to set up their counter before flights will commence.

“The dreams we have nurtured for 30 years has come true today. We fought many battles to be here today, including COVID lockdowns. I have been assured by aviation experts that this is going to be the most viable airport in the Nigeria.

“NCAA has before now approved the landing of seven planes here. We need a man whose vision is greatly acclaimed to take over the state and be able to steer the ship, and that man is Soludo.

“Our state is on the runway and we need a competent hand to pilot it, and with Soludo in the cockpit, our state is in safe hands,” Obiano said.

Former chairman of the APGA, Chief Victor Umeh who spoke during the commisioning alluded to some sabotage in the landing of the already booked commercial flights.

Umeh said: “Tickets had also been sold out since three days ago. If they are people who thinks they will lost election if planes land here today, then they should know that whether plane lands or not, they have already lost the election. It shall be well with Anambra, let no one toy with our destiny. The best thing we can do for ourselves is for Soludo to succeed Obiano.”

Umeh added that: “We’re happy you (Obiano) never lowered the standard of APGA. You started well and have continued from where Obi stopped. You have served very well and the people are seeing what you are doing. Today’s commisioning of the airport is yet another of your dreams and you have brought it to fruition.

“In 1982 we tried it at Oba and it failed. The land had been taken over by erosion now. Obi wanted to do it (airport), he acquired this land and paid some compensation, and you came and paid in full the compensation and also went on to construct the airport.

“The two governors we have given you so far in APGA are the best. Soludo is coming and he is coming with his experience. I have no doubt that Soludo will win. It will be unfair for Anambra people not to vote APGA. This is the party that has never shied away from development of Anambra,” Umeh said 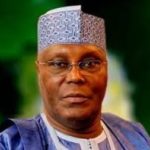 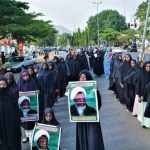 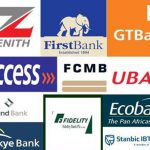