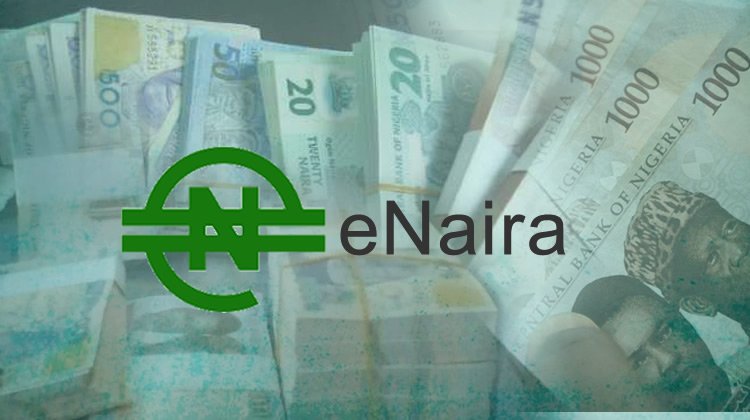 The digital currency, which was to be unveiled on October 1, 2021, to commemorate the nation’s independence was abruptly annulled by the CBN.

The Director, Corporate Communications, CBN, Osita Nwanisobi, in a statement on Saturday, confirmed that the eNaira would be launched on Monday.

The statement was titled, ‘President Buhari to unveil eNaira on Monday, 25 October 2021.’

According to the CBN, the launch of the eNaira is a culmination of several years of research work by the apex bank as it seeks to advance the boundaries of the payments system in order to make financial transactions easier and seamless for every stratum of society.

The statement read, “Following series of engagements with relevant stakeholders including the banking community, fintech operators, merchants and a cross-section of Nigerians, the CBN designed the digital currency, which shall be activated on Monday, October 25, 2021.

“The eNaira, therefore, marks a major step forward in the evolution of money, and the CBN is committed to ensuring that the eNaira, like the physical naira, is accessible by everyone.”

Given that the eNaira is a journey, the statement said the unveiling marked the first step in that journey, which would continue with a series of further modifications, capabilities, and enhancements to the platforms.

The CBN stated that it would continue to work with relevant partners to ensure a seamless process that would benefit every user, particularly those in the rural areas and the unbanked population.

“Since the eNaira is a new product, and among the first CBDCs in the world, we have put a structure to promptly address any issue that might arise from the pilot implementation of the eNaira,” the CBN said.

Following Monday’s formal launch by the President, the CBN stated that it would further engage various stakeholders as it entered a new age consistent with global financial advancement.

It added that the theme of the eNaira is ‘Same Naira, More Possibilities’, adding that more details could be got on www.enaira.gov.ng

However, experts have said the eNaira has a lot of benefits as it will facilitate international trade and enhance a more cashless society.

They, however, noted that it would there is a need for the CBN to carry out more sensitisation as the digital currency is prone to fraud and could be used by hackers to defraud innocent Nigerians.

A senior lecturer of Economics at the Pan Atlantic University, Dr Olalekan Aworinde, said the eNaira would be essential in promoting a cashless business environment that would ensure ease of doing business and facilitate cross-border trade.

“One of the positive implications of eNaira is that we will have a more cashless environment alongside ease of doing business. Internationally, it may facilitate trade,” he said.

According to him, there is the need for those in the IT sector to step up their game in ensuring there are critical solutions available while cautioning on the possibility of a high fraud risk involving the eNaira.

“Also, we will likely have a more developed digitalised way of banking, which means that those in the IT should brace up to the challenge and provide solutions and the way forward. However, the major disadvantage is that of fraud. We are likely going to see more fraud with a lot of people losing their eNaira,” he added.

He further warned that if the Central Bank of Nigeria was not fully ready for the launch, hackers would leverage on the eNaira to steal away other people’s funds.

“I don’t know how prepared the CBN is. If they are prepared, it would be good for the economy. If not, it would be an opportunity for hackers to feed large on people’s resources,” he warned.

Also, a professor of Economics at the Olabisi Onabanjo University, Prof Sheriffdeen Tella, has urged the CBN to sensitise more Nigerians about the concept of eNaira.

According to him, many Nigerians are still unaware about it how it works, warning that there could be backlashes.

“People are yet to fully understand what the eNaira is all about.  However, hopefully after the launch, people will be more aware of it.

“CBN should ensure they inform more Nigerians about the eNaira. It is still a mystery to many people. They should deploy different media platforms and languages to inform people on the eNaira,” he said.

He added that the eNaira would likely engineer a more cashless economy, with its effect felt over time.

“I think it would help to reduce the amount of paper circulating, creating a cashless economy. The impact may not be immediate. But over time, there should be a visible impact,” he added. 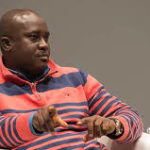 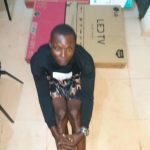 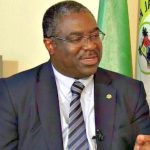 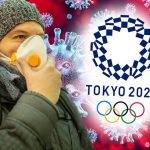